Home Health Stop Doing This Every Day And You Will Slow Down Aging! 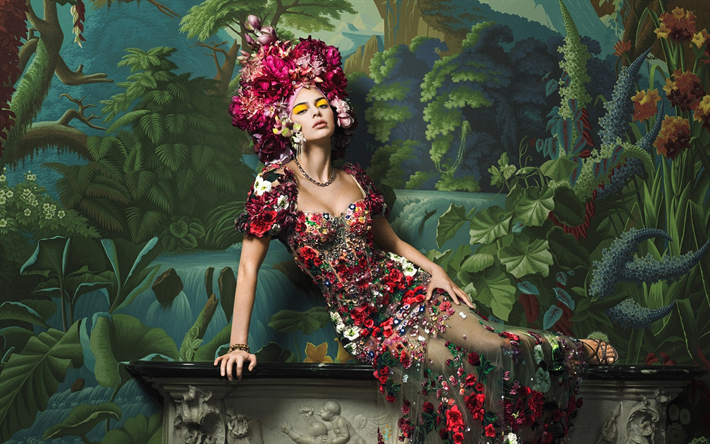 Stop Doing This Every Day And You Will Slow Down Aging!

Chronic inflammation accelerates aging and increases your risk of chronic disease. You can fight inflammation and premature aging by avoiding these habits.

Inflammation is not your enemy. It’s an important function of your immune system that helps remove toxins and fight infections. If you notice swelling and redness after an insect bite, that’s acute inflammation at work.

While acute inflammation may cause pain and discomfort, it helps us maintain optimal health. What you do need to be worried about is chronic inflammation, which is painless and undetectable.

Luckily, you can fight inflammation and premature aging by avoiding these habits.

1. SITTING FOR MANY HOURS

A bigger waistline shouldn’t be your only worry if you sit for many hours each day. A studyinvolving 505 men and women found that women who reported longer sitting hours on weekdays had chronic low-grade inflammation and poor metabolic health. Note that no such link was found in men.

If you have any doubts about the above study, you need to see this one. It concluded that women who sat on a chair for at least six hours a day were 34 percent more likely to die early.

It’s advisable to stand up several times every hour or get a standing desk.

Did you know that moderate drinkers have a lower risk of death? According to research, drinking one to seven drinks per week can lower the risk of death and heart failure.

Drinking more than seven drinks has the opposite effect. It triggers inflammation and accelerates aging. In fact, excessive drinking has been known to cause fine lines, wrinkles, and acne.

Vitamin D is more important than many of us may know. Only recently did scientistsdiscover that vitamin D helps to inhibit inflammation.

Vegans can get vitamin D from fortified foods, mushrooms, and tofu. It’s also important to get at least 20 minutes of sunlight exposure.

Collagen breakdown leads to loose and wrinkly skin. Quit smoking and use these strategies to boost collagen levels.

According to a Harvard study involving 46,500 participants, red meat increases the risk of gut inflammation. For every serving of red meat per day, the risk goes up by 18 percent.

Surprisingly, other types of meat, such as poultry and fish lowered the risk of inflammation by 20 percent.

Red meat also has other negative effects such as raising levels of C-reactive protein and arachidonic acid, mediators that promote aging, according to research.

It would be wise to replace these foods with omega 3-containing foods such as flaxseeds, avocado, and olive oil.

Whether you’re struggling with insomnia or you’re trying to squeeze more hours out of the day, your lack of sleep is making you age faster.

READ MORE Why it’s so important to #DisruptAging