Home Tech The best PS4 bundles and deals in February 2018 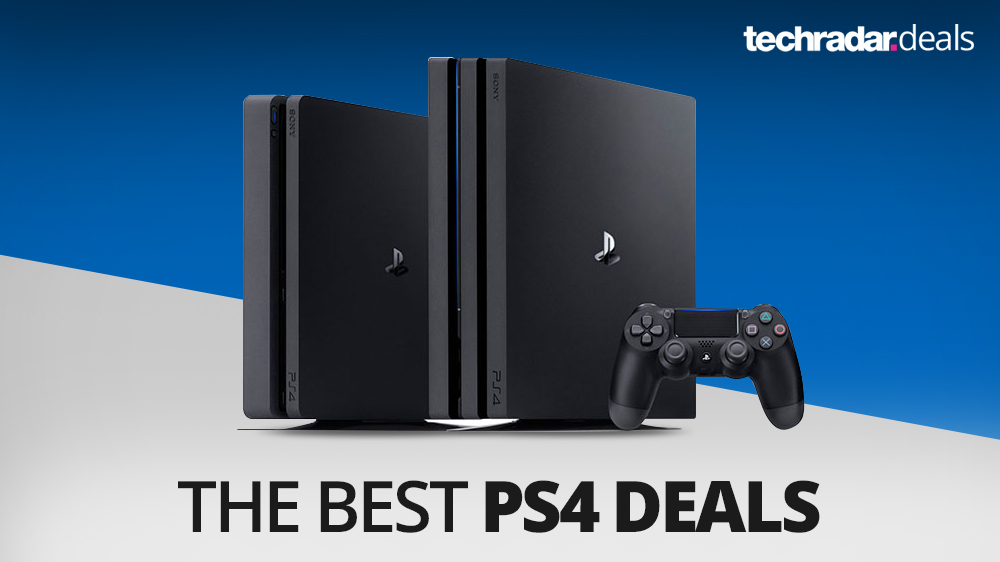 The best PS4 bundles and deals in February 2018

PS4 bundles and deals have proved enormously popular in recent times with Sony opening up a big lead over its rivals. If you’re ready to get involved and see why the PS4 is so popular, we’re here to help. So sit back and let us bring the very best PS4 prices to you right here. Looking to buy in the UK or Australia instead? You’ll want to take a look at our UK page page or Australian page then.

First up, we’ll show you the best prices for standalone PS4 Slim consoles. Although, you can often get better value by opting for a PS4 console bundle with a game or two which proves cheaper than buying them separately. We’ve rounded up the best of those PS4 bundles too. We generally no longer roundup the best prices on the older chunkier PS4 nowadays as most retailers seem to be no longer stocking it. And when we do see stock, it tends to be more expensive than the new and improved PS4 Slim.

Last but not least, there’s a list of the latest prices for the 4K and HDR-sporting PS4 Pro along with any decent bundle deals we’ve found to save you some extra money. 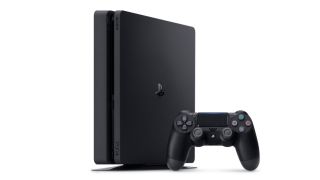 The new PS4 Slim models are out now from around $300 (for the 500GB version) and has replaced the original PS4 on production lines. The console itself is smaller, lighter and more power efficient and generally much cheaper than the older PS4 now, so you’re not paying extra for the refined tech. Ideally, you should expect to get at least one game too if you’re paying $300 nowadays. So do bear that in mind before buying a console on its own at that price as there’s probably a better option for you – hopefully on this page!

You’ll often find that the most attractive way to buy a console is in a bundle with extra hardware or extra games. These are the best PS4 bundle deals currently available in the USA. 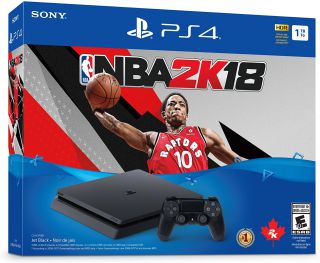 1TB PS4 Slim | NBA 2K18 | $324.99 @ Amazon
This is a bit more expensive than some of the other 1TB options for a PS4 bundle this week. So the strength of this deal depends on how much you want NBA 2K18 over the other games mentioned in bundles on this page.
View Deal 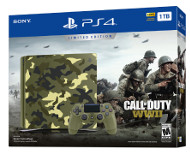 1TB PS4 Slim | Call of Duty: WWII | $329.99 @ Amazon
Looks like this limited edition camo green PS4 Slim is coming to the end of its run as the price keeps going up every week now. There are cheaper offers above this one for a 1TB PS4, so you should only really consider this one if you like the stealthy woodland paintjob.
View Deal 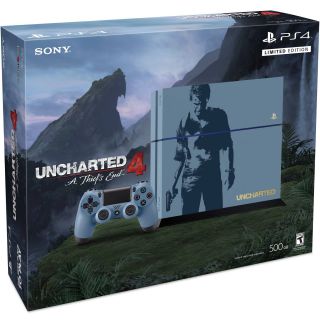 Limited Edition Uncharted 4 PS4 with game | $319.99 @ eBay
This is for the old-school PS4 rather than the slim, but we thought this was worth highlighting for any big Uncharted fans as this comes with the limited edition grey/blue console and controller along with a copy of the game. This could be your last chance to get a new model at a relatively low price.
View Deal

Gold 1TB  PS4 Slim | $359.99 @ Amazon
We thought we’d seen the last of the gold PS4s as they sold out within a few days at launch earlier this year. So if you missed out last time, now’s the time to strike before they disappear again. That said, this isn’t as cheap as the launch price for the Gold PS4 Slim, but considering nowadays even the old black 1TB PS4 is at least $300, this could be as good as it gets.
View Deal 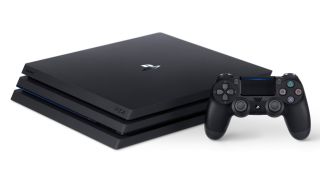 Are you ready for 4K gaming and Netflix?

Essentially, the PS4 Pro is an upgrade of the current PS4, rather than a ‘next-gen’ console. The keywords to take in from the PS4 Pro are 4K and HDR. The new machine will allow game developers to include 4K resolution and High Dynamic Range options in their games, so expect the likes of Uncharted 4, Call of Duty: Infinite Warfare, Days Gone, Horizon: Zero Dawn and more to look even better on a HDR-enabled 4K TV. You’ll also be able to stream 4K content from Netflix and Amazon.

White PS4 Pro | $399.99 @ GameStop
The white PS4 Pro is finally available as a standalone purchase in the US. It’s a GameStop exclusive for now though, so that mean’s it’s only available at the regular PS4 Pro price of $399.99. Speaking from experience though, it’s a great looking console.
View Deal

White PS4 Pro with Destiny 2 | $469.99 @ Newegg
The white PS4 Pro is available without Destiny 2 nowadays and for considerably less too. That being said, in addition to Destiny 2 here, you’re also getting the expansion pass to keep up with the latest DLC releases. So this is still a decent bundle for shooter fans.
View Deal 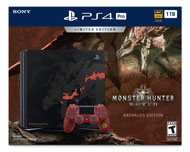 Limited Edition Monster Hunter World PS4 Pro with game | $449.99 @ GameStop
Update: this is sold out at the time of writing, but it might be worth checking to see if it’s come back since. This limited edition console is another GameStop exclusive and comes with the Rathalos edition of Monster Hunter World, which includes some DLC extras. This is a reasonable price for a new limited edition console and works out cheaper than buying the game and a regular PS4 Pro separately.
View Deal

If you’re buying a PS4, you’ll probably need a cheap PlayStation Plus deal too. PlayStation Plus (aka PS Plus or PS+) allows you to play PS4 games online, along with access to the Instant Game Collection, a bunch of free games for PS4, PS3 and Vita each month. The default price for a year is $60. We’ve shopped around for you though and found a range of prices in our PlayStation Plus deals guide.

Need an extra cheap PS4 controller? Don’t forget to check our Best DualShock 4 deals. Or maybe a the best PlayStation VR prices? If you’re after a headset you may be interested in the new Platinum Wireless PS4 headset complete with 7.1 surround sound and 3D audio.

Or, if you’d like to take a look at team green, check out the latest Xbox One bundles.