Home Spirit Very special soothing music For Cats! Try it on Your Pet! 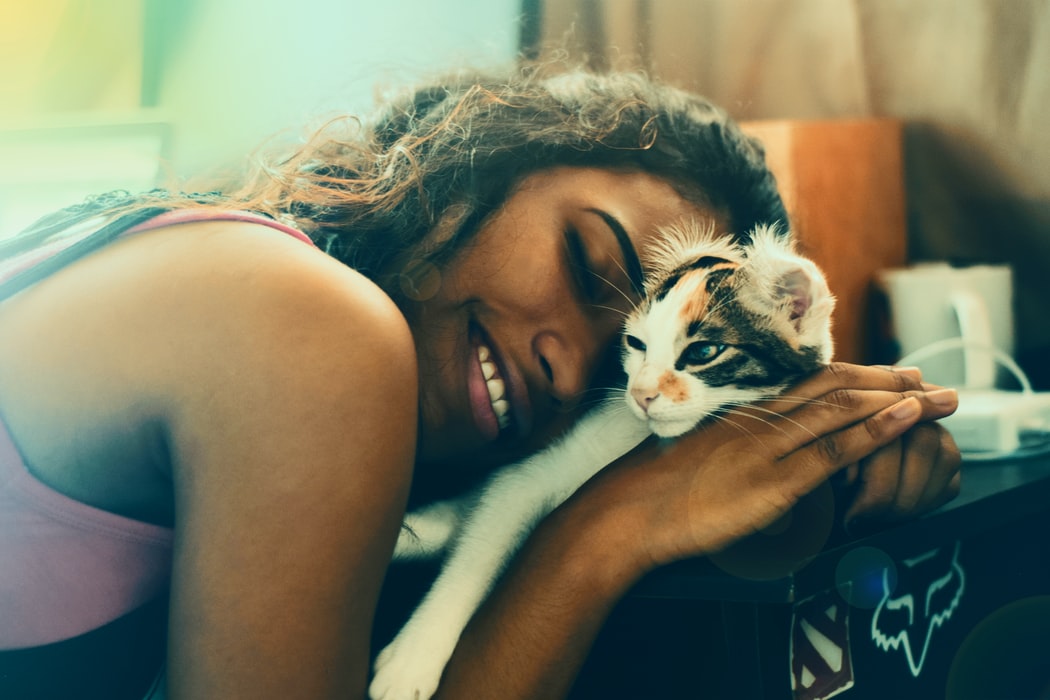 Very special soothing music For Cats! Try it on Your Pet!

American scientists have written special music for cats – it can calm them down during a trip to the veterinarian. The study is published in the Journal of Feline Medicine and Surgery.

The basis of the “track” took the sounds that make the cats themselves. Scientists used the frequency of the feline range, that is, two octaves higher than in humans.

To test how this music works, scientists observed 21 cats for several months during visits to the doctor. They included either classical works, or a melody written for them, or nothing at all. The music created for the animals soothed them best.

“This positive effect must be used,” said Jenny Loberg, one of the study’s authors. “Anything that reduces the stress of cats while going to the vet is good for both animals and their owners.”

In the comments under the video, the owners of cats claim that their pets music really affected: some just fell asleep, and others began to snore to the owners as they did as they were very small kittens.

Now scientists are going to understand what exactly in this music has a calming effect on cats. To do this, they will test their reaction to each individual sound.