Home Kids What does Apple’s new SchoolWork and ClassKit mean for the classroom?| TechRadar 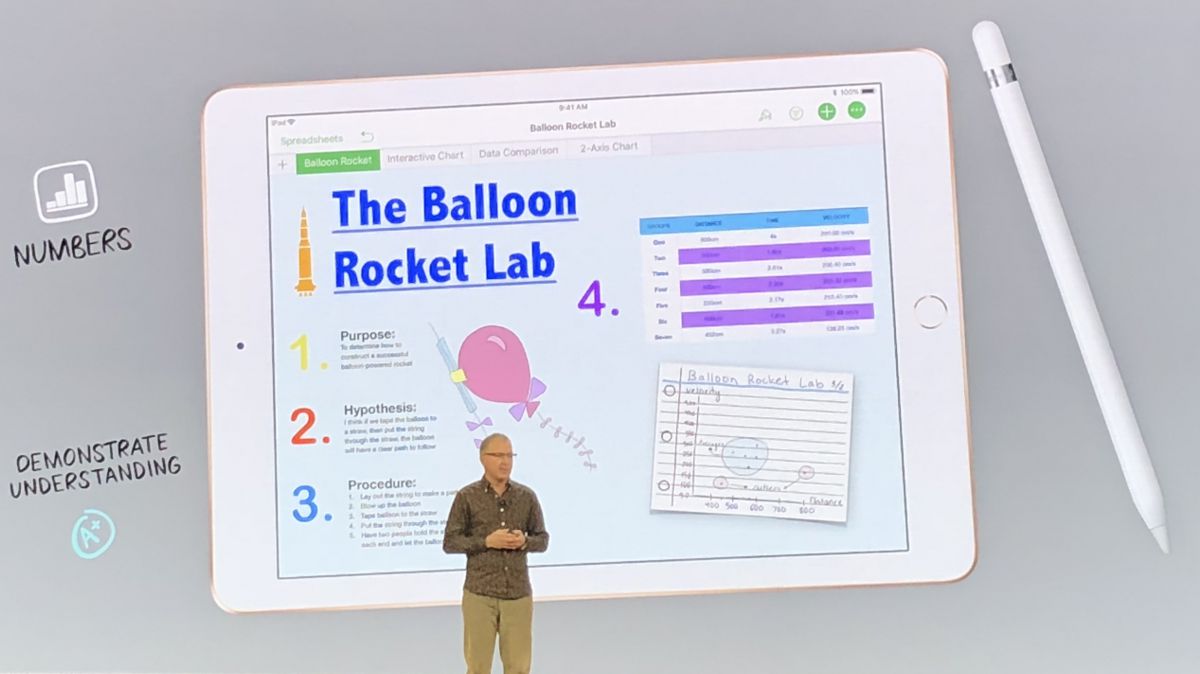 What does Apple’s new SchoolWork and ClassKit mean for the classroom?| TechRadar

With the Chromebook becoming the darling of the US education system, and making inroads around the rest of the world, Apple needed to enhance its teaching tools to help push the iPad back into the conversation with educators.

At the March 27 event for once the hardware wasn’t the star of the show. It was the apps and the tools that enable teachers to control them, with a particular focus on the collaborative side of things: a Chromebook strength and previously an iPad weakness.

We didn’t get the dramatically lower priced ‘ePad’ some might have hoped for, but Apple’s message was that the iPad was the best choice for students, and for teachers.

It was about putting the iPad at the very top of educators’ wish lists.

Apple also has iTunes U to provide various kinds of educational content, bringing resource to teachers and students alike – but what are the new services unveiled?

The big picture is about Schoolwork, Classroom and ClassKit.

It starts, appropriately enough, with Schoolwork. That’s a new app coming in June that teachers can use to manage their classes. It enables teachers to publish assignments to the cloud, to track students’ progress and to mark their work, all within the app.

Via ClassKit it can be extended to other apps, so in a music class you might tie Schoolwork into GarageBand, for example.

With one eye on the headlines Apple points out that yet again, privacy protection is a key part of the system: students’ progress is only shared with them and their teacher.

Remember iBooks Author? Well it’s back! Back! BACK! Kinda. Sorta.

The job of book creation has been given to the new Pages, which makes it impressively easy to create interactive digital books.

In book creation that means classmates can work together to create books that’ll work in the Books app on iPad and iPhone, on Macs and in the browser at iCloud.com.

Pages also gets a new Presenter Mode which effectively turns it into an autocue: you can adjust the speed and formatting. 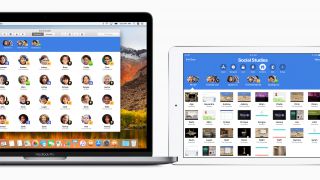 Classroom has been around for a couple of years on iPad, and now it’s coming to the Mac to make it easier to manage.

It’s pitched as a teaching assistant: in addition to sending and receiving documents it’s designed to give teachers remote control of their students’ devices, for example to launch the same app at every time on every iPad or get every student to open the same book, media file or website.

In addition it also gets a feature called Shared iPad, which enables a student to pick up any iPad, tap their profile picture and pick up where they left off. When they sign out it’s ready for somebody else to use within a minute, Apple says. 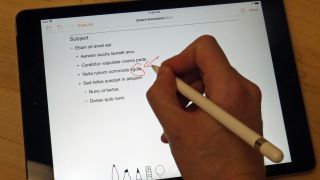 Pages, Numbers and Keynote all benefit from Apple Pencil (and the new Logitech Crayon) support, and it goes beyond being able to scribble or write on the screen – although of course you can do that too.

We’re particularly impressed by the Smart Annotation feature, which enables you to anchor handwritten comments and proofing marks to the appropriate bit of text: if the text moves, so do they.

The iWork apps also get real-time collaboration with documents stored in Box, the cloud-based file storage service, but only in High Sierra. The own miserly 5GB of free iCloud space has been upped to 200GB for the education space too.

Pages gets another welcome feature, the ability to use facing pages with different headers, footers and objects on left and right-facing pages. It’s something other word processing apps have had for ages, but it’s good to see it in Pages: it’s helpful for book creators.

Numbers and Keynote both get a new option to make Donut charts and Numbers has improved CSV and text import. 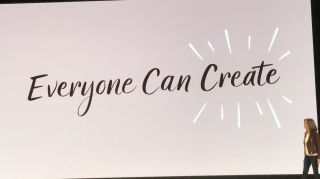 Lastly there’s Everyone Can Create, which Apple describes as a curriculum. It comes from the same thinking as its Everyone Can Code programme, which encourages everybody to learn programming in a friendly, supportive and fun way.

Now it’s turning its attention to showing teachers how to use Apple tech and third-party apps to enhance education in creative ways.

Everyone Can Create is a collection of free resources for teachers that’s designed to showcase ways of integrating technology into the topics they teach through things like music, drawing and movie-making.

Apple will be bringing Everyone Can Create to its Today at Apple sessions in Apple Stores, whose Teacher Tuesdays have covered everything from coding to making movies. Sessions will begin later in the Spring.