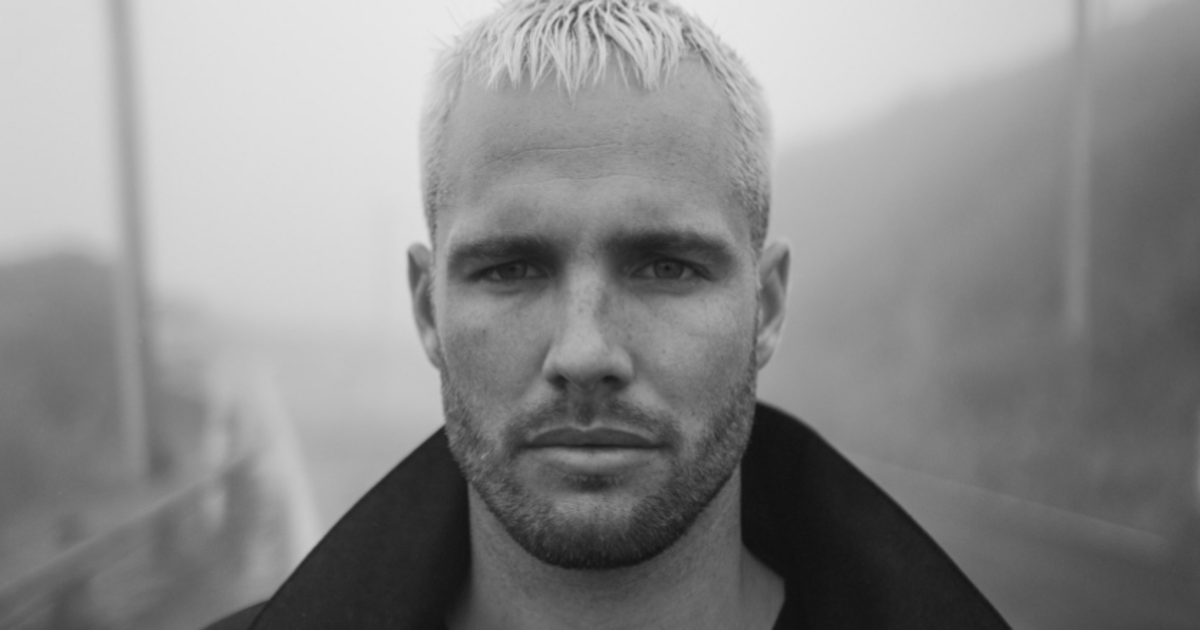 After months and months of anticipation and speculation, What So Not’s debut album finally has a release date. The exciting project, titled Not All The Beautiful Things, is set to be released March 9th. All it takes is one look at the tracklisting of this album to know that this going to be huge. What So Not has rounded up a team of brilliant producers and vocalists to be featured on Not All The Beautiful Things, including San Holo and Skrillex, as well as fellow Aussie all-stars Slumberjack and Toto (yes, that Toto).

What So Not has also dropped a gorgeous new single to go along with this announcement. “Stuck In Orbit” is the second single off the upcoming album, and it’s equally as emotional and moving as the first. Australian vocalist BUOY dominates the track as What So Not’s production fills everything in. What So Not’s bassline synth provides the perfect platform for BUOY, and as soon as the percussion comes in, the track seems to just explode.

With two already massive emotional tracks, we’re very curious to see how the rest of the album turns out. Enjoy!