Home Tech Which G.I. Joe Character Was Introduced To Save Money On Manufacturing Costs? 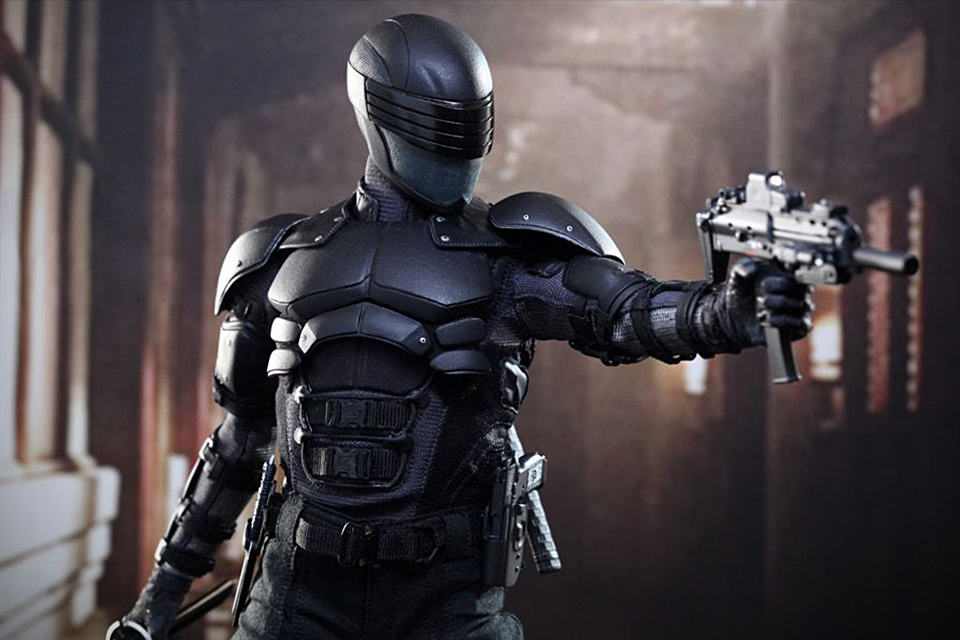 Which G.I. Joe Character Was Introduced To Save Money On Manufacturing Costs?

Let’s start with the things that many people, especially fans of the toy line and franchise, know about the G.I. Joe character, Snake Eyes. He’s one of the original characters and the first commando on the G.I. Joe team. His real name, place of birth, and service number have remained classified throughout the entire franchise (and he’s one of the few characters that has appeared in every series of the franchise since inception). He was cool in 1982 and has remained cool ever since, thanks in large part, his mystique aside, to his sweet black-on-black ninja’esque commando costume.

What many people don’t know about Snake Eyes and that sweet black-on-black costume is that the entire design was a cost cutting measure. The original Snake Eyes design has zero paint. The entire figure (head, body, limbs, and all) is simply molded black plastic with no detail work required at all. Penny for penny, there wasn’t a G.I. Joe character that was cheaper to produce because of how little additional work went into Snake Eyes once his little plastic body popped out of the mold. While there have been many versions of Snake Eyes over the years, some even with a tiny splash of paint here and there, the character has changed very little thematically and black is still the dominant and most popular color of choice.