Home Gossip Why Were the Royal Exes at Prince Harry and Meghan Markle’s Wedding? 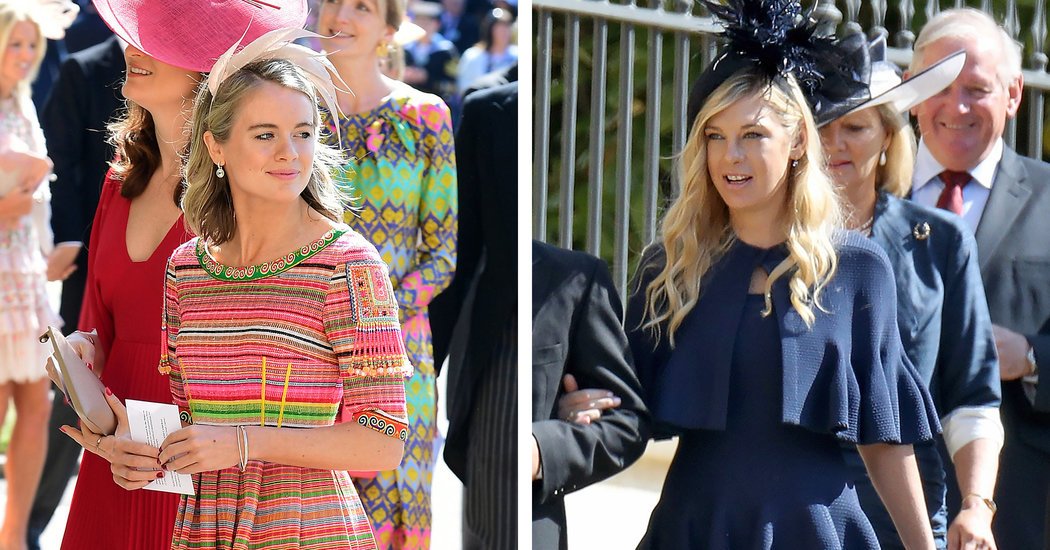 Why Were the Royal Exes at Prince Harry and Meghan Markle’s Wedding? For her wedding Sept. 23, 2017 at the Marine Corps Base in Quantico, Va., Itamar Conner, a 22-year-old student, decided it wouldn’t be respectful of her boyfriend to invite two men she had dated previously whom she still counted as friends.

“Before we met each other we had both been out in the dating scene, having fun, being 21-year-olds,” she said. “But for our wedding day, something we treasured so much, we didn’t want it to be tainted with our past. We didn’t want to see a picture of my exes in the wedding photos.”

Are There Any Lingering Feelings?

It’s also a terrible idea if either party still has feelings.

“If your relationship with an ex is in shadow land or underground, if there is still some energy with you and the ex, that is when you need to exclude them,” Mr. Kerner said. “You might be able to say, ‘I am not interested in my ex,’ but if the ex still maintains some romantic or sexual interest, it’s probably worth putting a wall up.”

Cristina Garcia, a 38-year-old wellness consultant in Austin, Tex., who is happily married with children, was shocked when her high school sweetheart hand-delivered an invitation to his wedding. “I knew he was dating someone, and they were serious, and I was happy for him,” she said. “But I never expected the wife would be cool with inviting me to the wedding.”

She attended and found the experience baffling. “The doors opened, the bride is there, and he was looking for me,” she said. “Our eyes locked. Then they continued with the ceremony, and I congratulated them after and watched them do their first dance,” she said. “Maybe it was his version of closure.”

She added that it was a moment she will never forget for her entire life.

Ms. Swann points to Prince Charles as an example of what not to do.