Home Health Your First… Mammogram? When You Need to Get It? 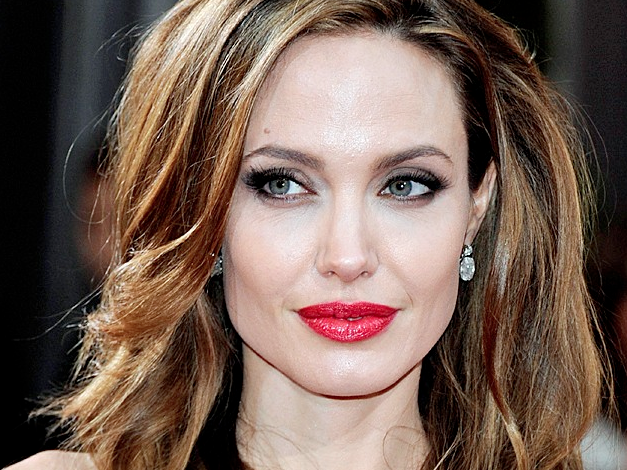 Your First… Mammogram? When You Need to Get It?

They always say you never forget your first… mammogram — and they’re right. You really haven’t lived until you’ve stood topless in front of a stranger as they place your breast in a chamber that is designed to make it into a boob pancake.

Your first mammogram is not fun (neither is your second, third and so on), but no matter how much you dread going, it is absolutely necessary that every person with breasts experience this nerve-wracking experience. For all of the anxiety-inducing fear this ritual induces, there is not a better feeling than receiving the all clear from the radiologist, meaning you’re good to go, at least for another year.

After being diagnosed with breast cancer at the age of 32, I’ve been through my fair share of every type of breast exam imaginable. Here are a few tricks of the trade to ensure that your first mammogram isn’t a traumatic experience.

Is it your time?

According to Dr. Janie Grumley, a breast surgical oncologist and director of the Margie Petersen Breast Center at Providence Saint John’s Center and associate professor of surgery at John Wayne Cancer Institute in Santa Monica, California, the magic number is 40 years old.

“All women with an average risk for breast cancer should start screening at the age of 40 and be screened annually,” Grumley tells SheKnows. “There are many conflicting studies and recommendations; however, it is important for women to understand that annual screening allows for detection of subtle differences in the mammogram images and has been shown in all studies to improve survival. [Another factor] that contributes to this timeline is family history.”

Grumley recommends that patients with significant family history or known genetic risk of breast cancer start earlier and ensure their radiologist does an MRI in addition to the regular mammogram. “If there is uncertainty regarding risk, it is best to consult a breast specialist to fully assess individual needs,” she adds.

Regardless of your age or status at your first mammogram, your first will be used as a baseline, which is really just another way of saying that it’s your first mammogram. Doctors usually use your first as a basis for comparison going forward, so if something unusual shows up, your doctor can see if it is a new development or something you’ve always had in your breast.

Why You Might Want to Consider a Baseline Mammogram

Give yourself enough time

Don’t try to squeeze a mammogram between lunch and an after-school pickup. Most mammogram centers can be quite busy during the week, which means there could be a wait.

Yes, the mammogram itself takes all of 10 minutes, but it’s the waiting that can have you tied up in knots. First, you wait to be called back to get changed. Then you wait to be called into the mammogram room, then wait for the radiologist to receive your films, study them and discuss whether there were any findings that need further examination. Trying to cram this appointment into your busy schedule will most likely leave you with more anxiety than needed, so plan accordingly.

Doctor’s office waiting rooms are never places where we want to spend a lot of time. Sure, they try to make it a place that’s welcoming, with trashy magazines and reruns of the Golden Girls, but at the end of the day, it’s the last place we all want to be.

If you’re nervous about going to this appointment, bring a friend to sit with you. They won’t be able to go into the actual mammogram with you, but at least you will be comforted knowing they’re just on the other side. If the radiologist has information you might not want to hear, it’s good to have a friend nearby for not only emotional support, but to remember the information you’re given. Many of us tend to shut down when we’re told about an illness, and our brains simply can’t process next steps.

It’s OK to be scared

There’s a bravado that can happen when you’re attending a doctor’s appointment of any type: “I don’t need your help. I’m fine. I’m an independent woman!” We know you are, but still. It’s OK to be scared.

It’s OK to let the reception desk know it’s your first mammogram and you are totally freaked out. It’s OK to let the technician know as well. They will walk you through what they are doing and what is going to happen next.

Also, be aware that they are not the ones who will let you know if they see anything alarming because that is not their job. If you ask them what they’re seeing, don’t freak out if they don’t tell you anything. It is their job to take the images, and it is the job of the radiologist to explain the results.

It’s OK to ask questions — even the ones you think might sound ridiculous. The radiologist is there to walk you through the results, so if you don’t understand something, stop them and ask them to explain. It feels much better to walk out of your first mammogram armed with all the answers rather than lingering doubt.

Mammograms are a rite of passage for most women. The bad news is that they will not be as fun as your bat mitzvah, sweet 16 or quinceañera. The good news is that this time, you’re old enough to take yourself out for a congratulatory cocktail afterward.

READ We are living the Age of Aluminium. Most Women With Early Onset Breast Cancer Don’t Need Chemotherapy