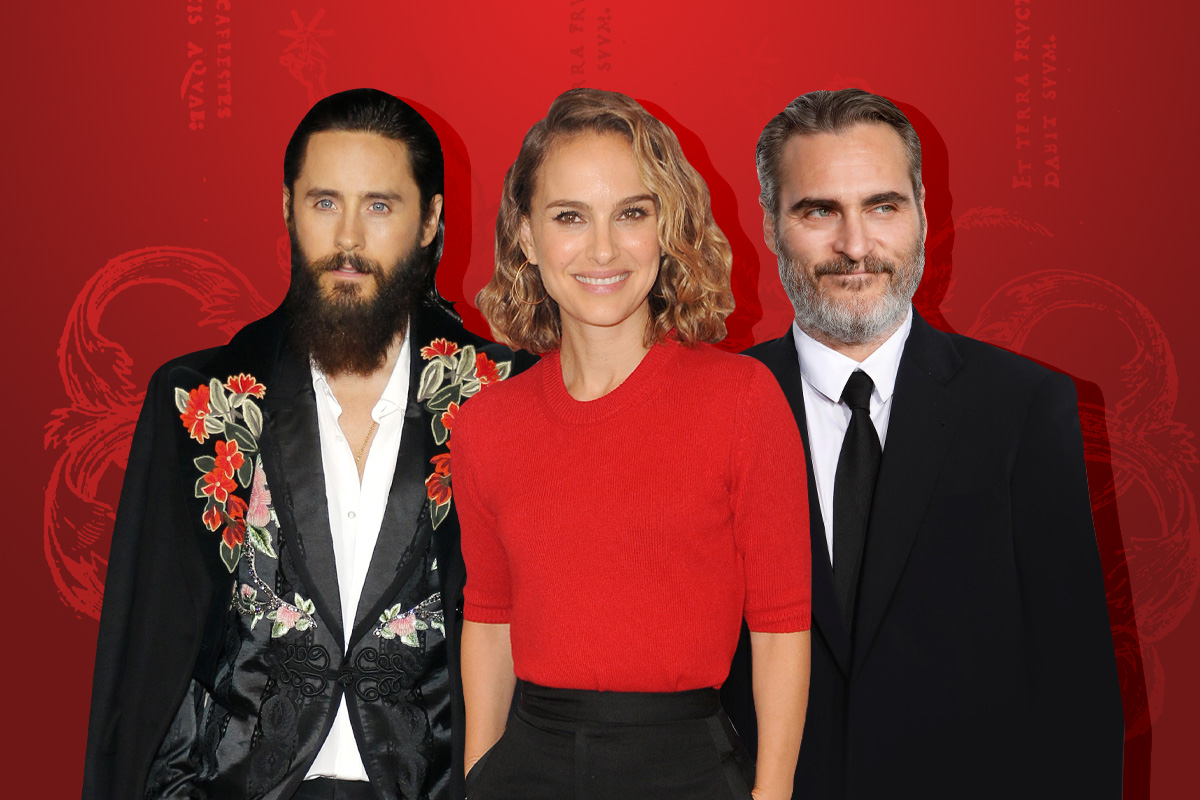 Some stars refuse animal products for their own health, someone purposefully associates such a step with the protection of animals, and some celebrities are worried about the state of the environment. We figure out what prompted famous vegetarians to radically change their diet and what products they deliberately refused.

Renowned musician Jared Leto is a long-time supporter of vegetarianism, moreover, he actively advocates for the rights of animals and against killing them for food. At first, the artist gave up meat, and after a while from all animal products, becoming a vegan – and has remained so for more than 20 years!

51-year-old Jennifer Lopez looks luxurious thanks to a well-built diet and regular physical activity. The singer does not consume meat, eggs and dairy products. And although she admits that at first it was not easy for her to replace milk and cheese with herbal counterparts, nevertheless, her excellent health and normalization of weight convinced her to become a vegetarian.

“I feel much better. I advise everyone to try vegetarianism, because in the morning you feel great! “

Another vegan with experience is actor Joaquin Phoenix. Together with his family, Joaquin completely changed his diet in favor of exclusively plant-based foods when he was only three years old. The actor has repeatedly expressed his position on the protection of animal rights. Proof of this is his speech at the 2020 Academy Awards.

The actress has been practicing veganism and a complete rejection of animal products for 12 years after reading Jonathan Safran Foer’s book Eating Animals. The only deviation from her own rules was Natalie’s pregnancy – during this period, on the advice of doctors, she had to abandon strict restrictions. However, immediately after giving birth, the star returned to her usual diet.

Among the famous vegetarians, one cannot fail to mention Brad Pitt, who is sure that plant foods are much healthier for both adults and children, because they contain much more useful microelements and vitamins. The actor believes that such a nutritional system has a positive effect on the human body, improving brain activity, increasing intelligence and prolonging life.

There are more vegetarians among the stars than you might have imagined. Another example is singer and actress Miley Cyrus, who went vegan back in 2014. She even got a flower tattoo on the inside of her shoulder as a sign of her commitment to plant nutrition.

For 10 years Mike Tyson has been a vegan and assures that right now he is in his best physical shape. The boxing legend never stops training and keeping his body in good shape, and plant-based nutrition only helps him to lead a healthy lifestyle.

“By becoming a vegan, I got a new opportunity to lead a healthy life. My health was so damaged by drugs at one time that I could hardly breathe. “

As you can imagine, vegetarians are not uncommon among Hollywood stars. American actress and producer Jessica Chastain has given up meat products for over 15 years, and has become a vegan since her twenties. The reason is a reluctance to hurt someone and maintain cruelty in the world.

The British actress and singer is a vegetarian and PETA advocate for animal rights. She starred in ethical commercials in which she openly promotes meaningful lifestyles and food free of animal products.

“Teaching children not to eat meat is not difficult. It’s hard to get them to eat it when they know the truth about making it. “

The famous singer decided to become a vegan, based on her own principles and the desire to protect animals, not harm them. Ariana is also convinced that plant-based nutrition can prolong life and make a person happier, so why not take advantage of this opportunity?

In this article:celebrity vegans, vegetarians