Home Gossip Celebrities Who Decided To Show Off Frank Dresses With a Huge Slit! 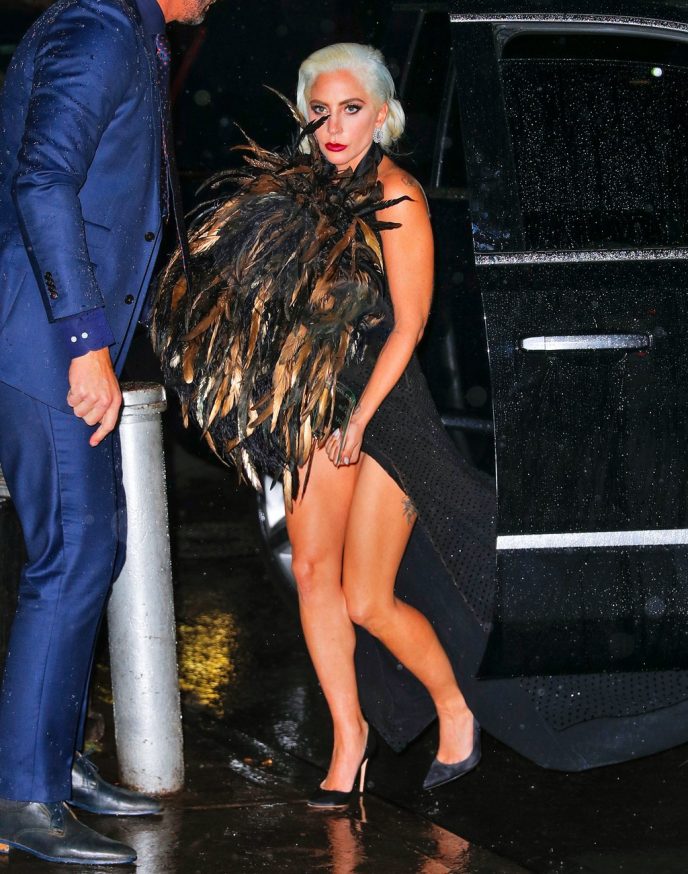 Celebrities Who Decided To Show Off Frank Dresses With a Huge Slit!

On television, on radio, on the Internet, in newspapers and magazines, we are constantly told about the life and work of celebrities. And this is a great way to understand who at this stage is the most popular star in the world. However, to get to this top and become the one about whom they talk everywhere and always, still need to try. Someone makes the plastic operations for this, someone shares the details of his personal life, and someone puts on too revealing outfits …

Today  we want to show you those celebrities who seems to want attention and fame, so they decided to show off their frank dresses with a huge cut. Maybe it looks not as beautiful as expected!

Take a look at the stars who decided to stand out on the red carpet.

This singer and actress has always been famous for her creative outfits. Here and there you can see a huge amount of feathers that cover most of the star’s body. But the dress, of course, I would like to see with a less open slit. After all, Lady Gaga is very uncomfortable to walk in it …

American singer, TV presenter, model and actress just loves to wear candid outfits. This time, Chelsea chose a dress with a huge slit. But this is a bust, really! 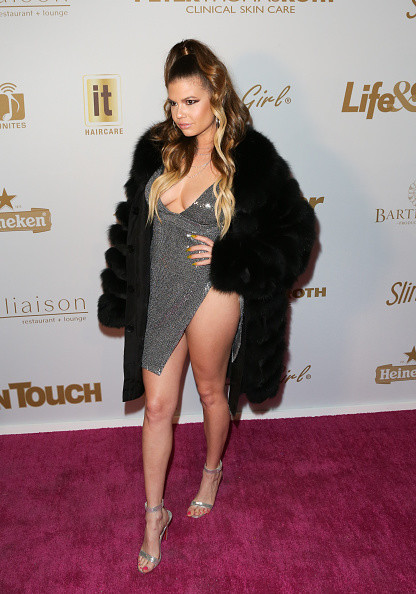 The Danish model, which has an ideal figure and does not hide it at all. On the contrary, the young woman in every way tries to demonstrate it to those around her. So, at a social event, Josephine chose such an elegant dress with a huge slit … 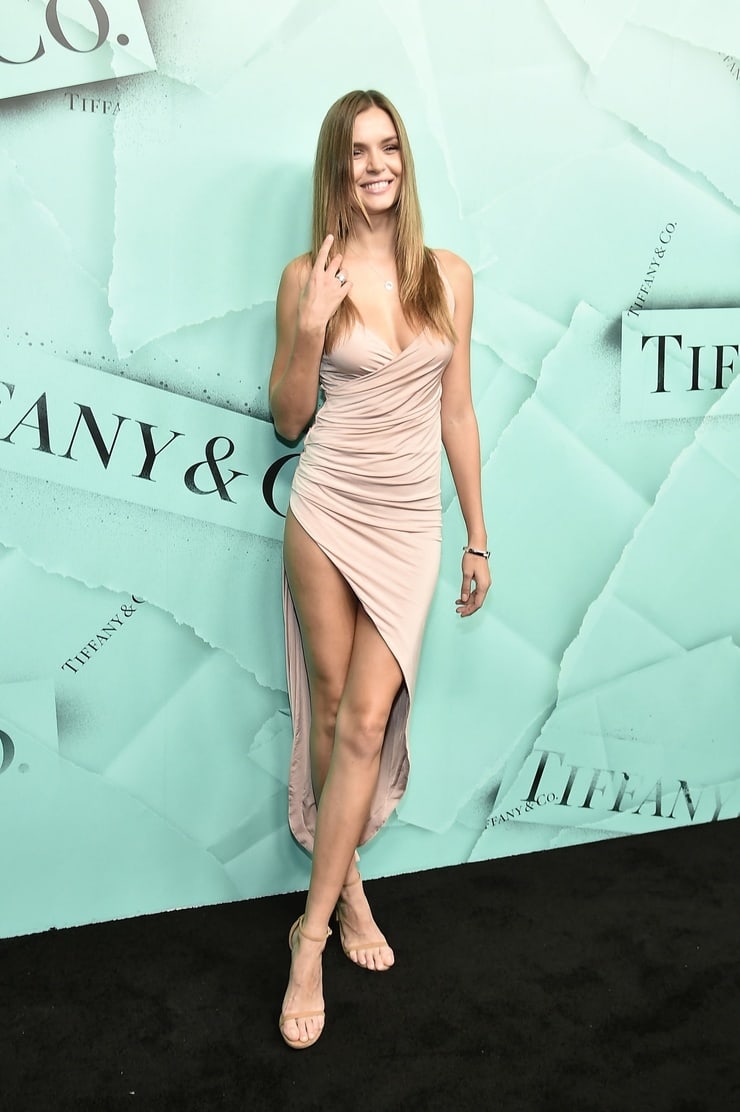 World first class singer who loves classics and elegance. But even she sometimes makes such ridiculous mistakes. One wrong turn – and the paparazzi can shoot something completely different from what we need to see … 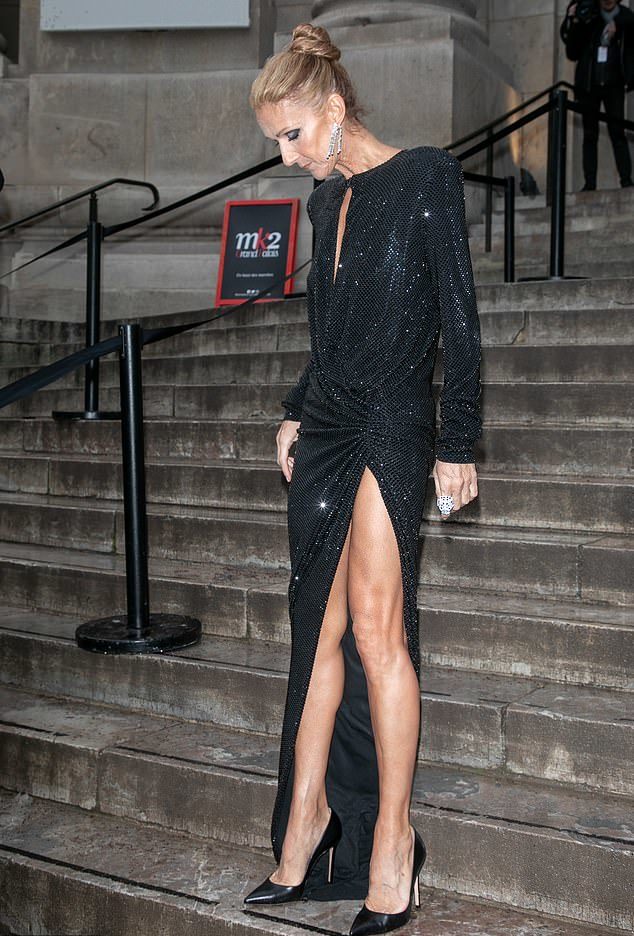 The American model, it seems, does not hesitate to show herself in this outfit. A deep neckline and a huge cut is too much for one dress. Do you agree with us? 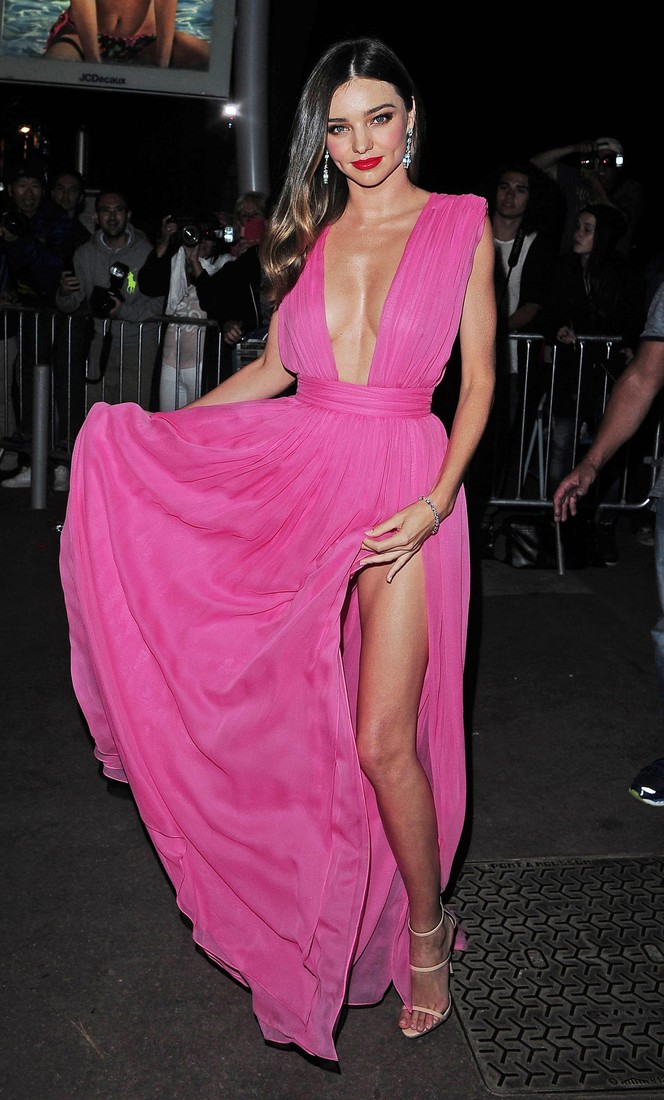 Popular American model also hit our list. This photo is not so noticeable that the cut of her dress requires some more improvements. You don’t have to, Gigi Hadid, really … 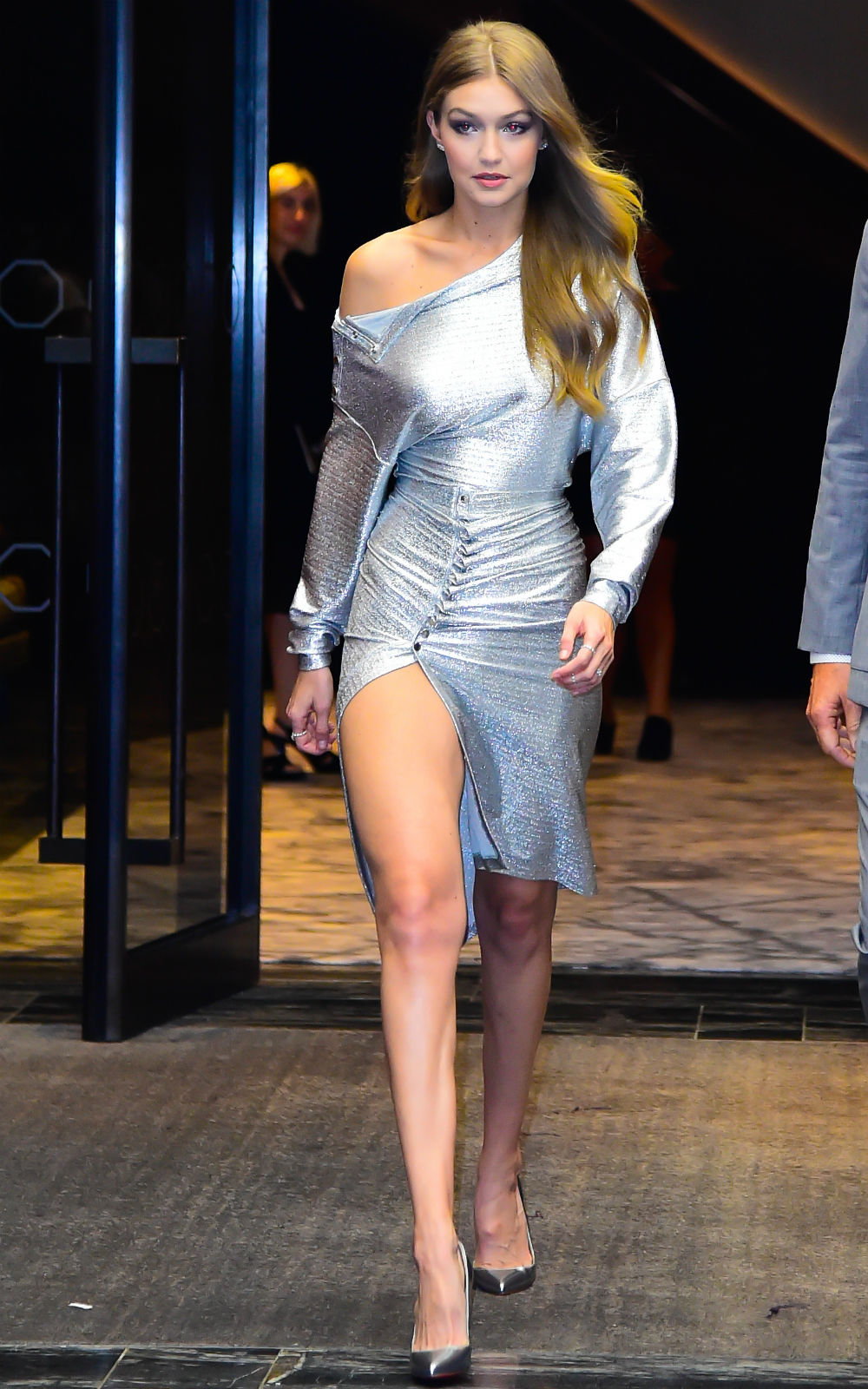 Russian model who has excellent taste in clothes. But even she has fashion failures. Irina Shayk chose such a frank dress that she had to constantly follow it’s movements … And why should somebody have such torments? 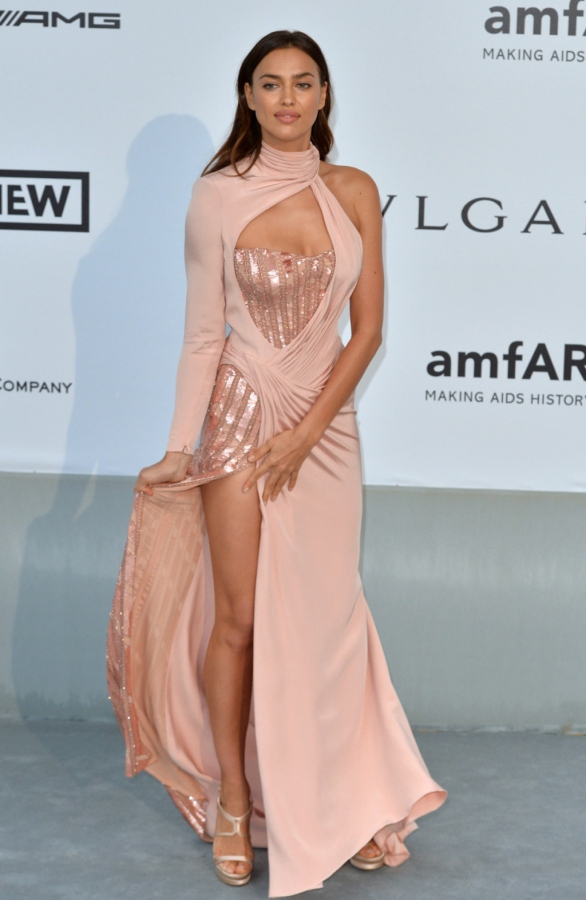 The British singer is also on our list today. And the blame for all this is quite a beautiful dress. However, even from this photo it is clear that an unfortunate incision spoils the whole picture! 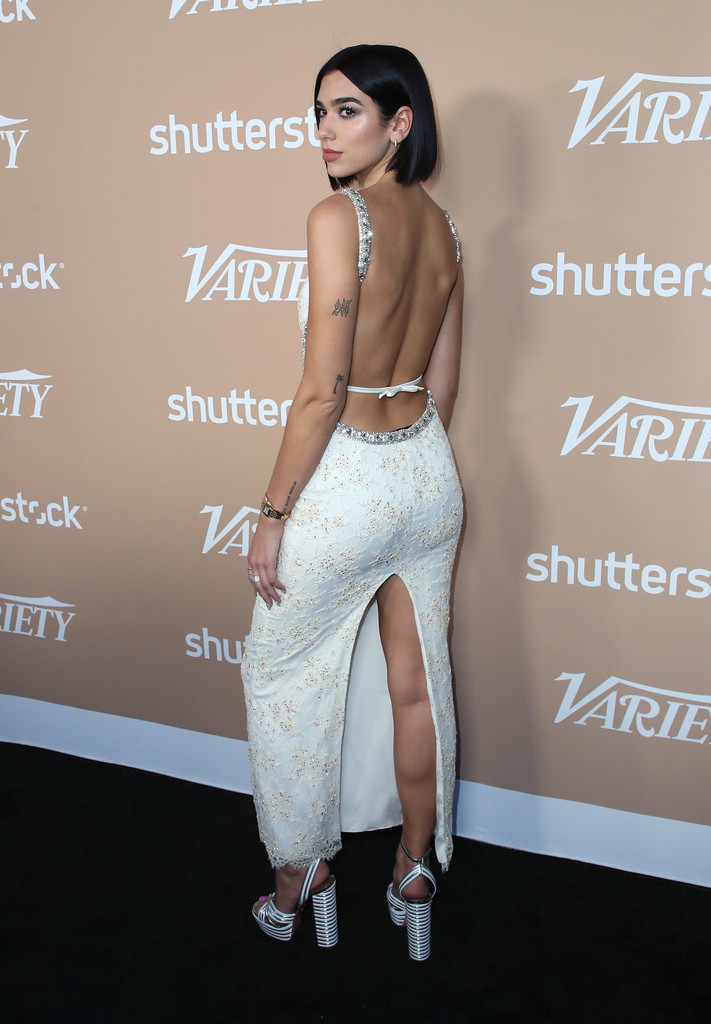 It was interesting? Then why don’t you share this article on your social media page?