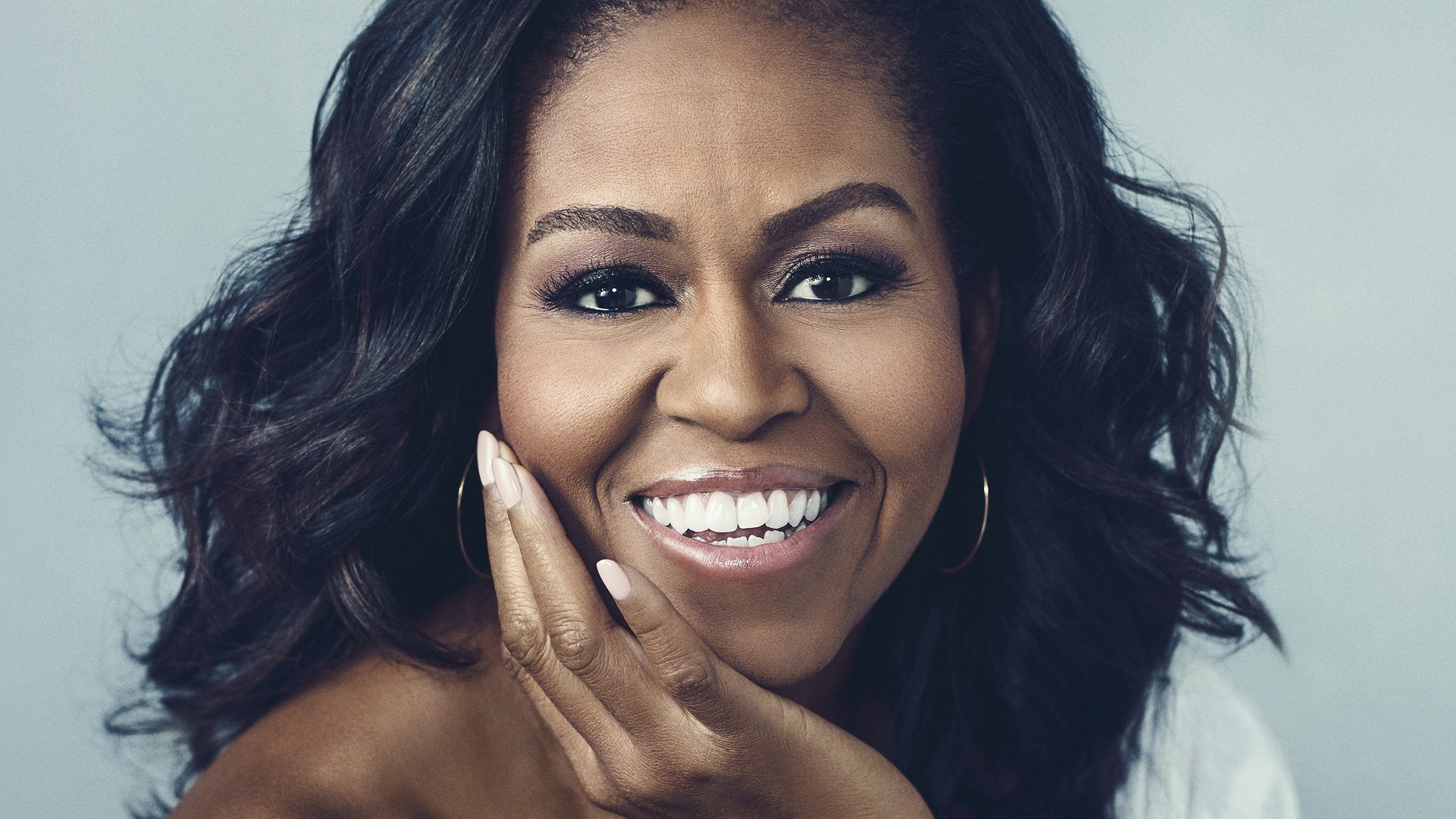 Michelle Obama’s Mom Doesn’t Treat Her Daughter As a Celebrity!

Michelle Obama has one of the bestselling books of 2018 and a sold-out arena tour, but her mom, Marian Shields Robinson, isn’t treating her like a celebrity.

On Wednesday, the former first lady shared a text exchange between her and her mother on Instagram, and the messages were truly eye-opening. “I guess you were a hit at the Grammys,” her mother started, referring to Obama’s appearance at the 61st Annual Grammy Awards. Obama opened up the show alongside Alicia Keys, Lady Gaga, Jada Pinkett Smith, and J. Lo.

Obama asked her mother if she watched the show, as any normal daughter would if they were on one of the biggest televised events of the calendar year. Her mother’s response? “I saw it because Gracie called me. Did you meet any of the real stars or did you run right after it was done?”

The two then go back and forth, with Obama insisting that she thought that she told her mother to watch it, and her mother insisting she would have remembered if Obama told her (even though she doesn’t remember much).

By the end of the exchange, Obama made sure to clarify to her mother that, yes, she is a “real” celebrity: “And I Am A real star….by the way….” Obama said, but her mother simply replied “Yeah.” The sarcasm was so strong it can be felt through the screen.