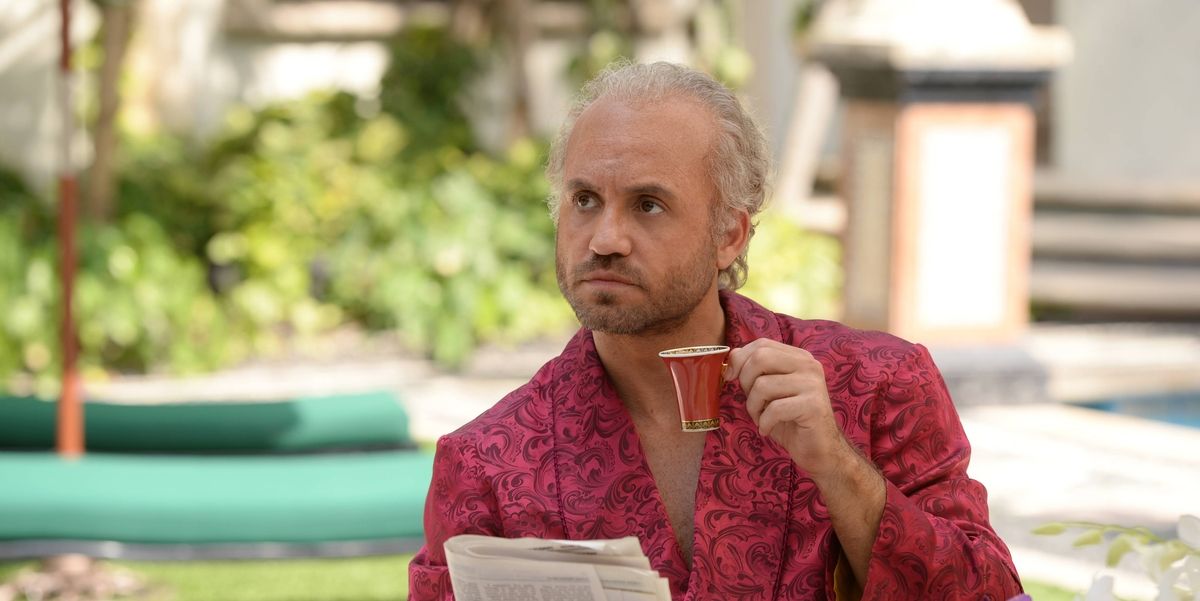 The highly anticipated new season of American Crime Story will be released in a few short weeks, but FX just released a new video giving fans a behind-the-scenes look at the making of the show and revealing why they decided to cover the murder of Gianni Versace this season.

In the video, star Edgar Ramirez, who plays Gianni Versace, points out that the show won’t entirely focus on the specific investigation but also will focus on what mistakes were made. “We’re going to understand how that could’ve been avoided,” he said.

Ricky Martin, who plays Versace’s boyfriend Antonio D’Amico, notes that the link between Cunanan’s murders continues to confuse people today. “People were scared. The fact that this man was killing gay men,” he said. “Still, some people don’t understand why it happened.”

As previously reported, the series will focus on why these murders were able to continue even after the FBI marked Cunanan as a suspect, focusing on the homophobia surrounding the investigation at the time. “Andrew’s journey is a journey through the politics of homosexuality as they play out across America in the 1990s,” executive producer Brad Simpson said in the clip.

The trailer also includes new scenes, including the FBI investigators trying to track down Cunanan and more of Criss’s performance, including the first time Cunanan meets Versace. Sadly, the trailer does not include new clips of Penelope Cruz’s performance as Versace’s sister, Donatella, but it certainly seems like it will be worth the wait.