Home Beauty Body Positive To The Masses: why the world began to advocate naturalness? 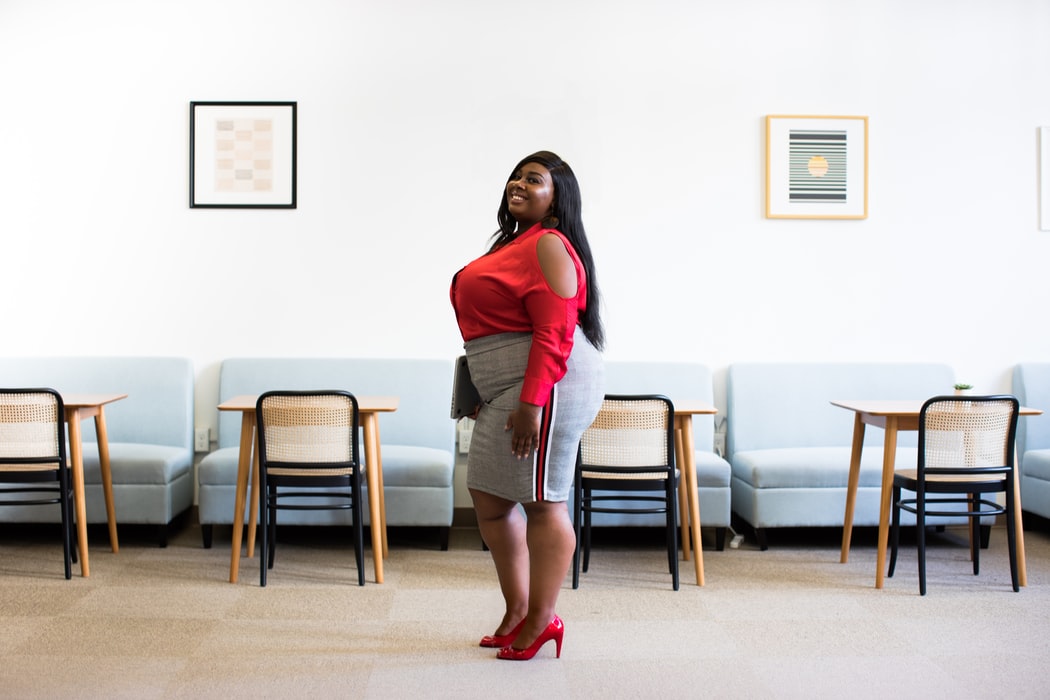 Body Positive To The Masses: why the world began to advocate naturalness?

Body Positive To The Masses: why the world began to advocate naturalness?. “Furilia” understands where the term came from and how wide the direction has taken so far.

Learn to perceive someone else’s body without ratings

For the first time, attention was paid to the psychological problem of people’s perception of their own body in the 70s of the last century. The NAAFA organization was organized in the USA just at that time – its activity showed the inhabitants of the country and the whole world that overweight people should be helped to accept their body and solve their everyday problems. The very term “body positive” appeared in 1996 – then the American psychotherapist, together with his client, created a site called “the body positive” to improve treatment results. Over the years, not only the meaning of this term has changed, but the direction has become widespread – there are no people who would not hear about this movement. “Furilia” tried to put everything in its place and explain in a popular language that there is a “body positive” and its subtypes.

Where did the movement come from

In the 1850-90s, the first wave of feminism took place, when women openly advocated the rejection of clothing hazardous to health. First of all, they called for a ban on the tightening corsets that women wore to create a graceful waist. At the same time, women fought for the opportunity to wear trousers on a par with men – now it seems ridiculous to us, but then such a breakthrough meant a lot in changing the perception of their own bodies. In the late 60s in the USA, celebrities began to speak out for the right of people not to depend on their own body ratings. Radio host Steve Post invited people of non-standard forms to come together in Central Park to discuss the problem. Six months later, the writer Lew Lauderbeck published an essay in which he admitted that he had long criticized his wife for her fullness and urged people to change in order to become tolerant to others.

READ WHO Are Celebrities Who Have Removed Their Ribs Trying To Achieve An Ideal Body!

The modern “body positive” is divided into several areas and is not limited to the adoption of completeness. It includes an invaluable attitude to someone else’s body, acceptance of one’s body and the changes taking place with it. So actress Jennifer Aniston has repeatedly noted in an interview that she does not accept compliments about her appearance compared to her age. Other stars have also repeatedly called for people to stop evaluating people by age and treat aging as a natural process, not a tragedy. Gradually, the term “body positive” is joined not only by a figure, but also by the human right to control his body – to shave or not to shave his hair, what hairstyle to wear, whether to do manicure or go without nail polish and so on. Moreover, this direction applies not only to women, but also to men. Summing up the intermediate result, we can confidently say that the main mission of “body positive” is to get rid of stereotypes.

What awaits us in the future

The body positive movement claims that beauty is just a construction of society. This can be traced by the standards set by different groups – in some it will be white teeth and plump breasts, and in others, as in African tribes, a long neck and distended earlobes. Psychologists believe that it is impossible to overcome the idea of ​​beauty, but it is likely to create an information environment in which people will not be stimulated to discuss their appearance and eventually get rid of this habit, reducing interest in external qualities in general. Since the same direction is developing in relation to people with disabilities or birth defects, it is likely that a decade later, people will become more kind and open towards each other.