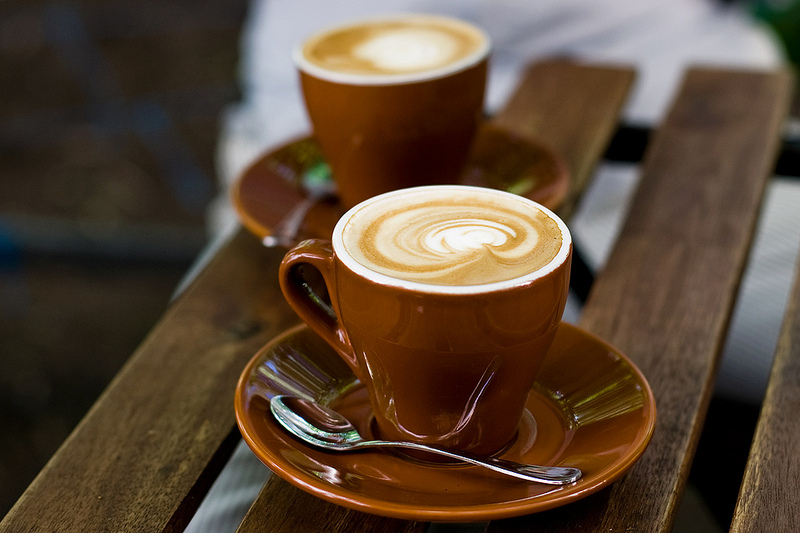 How Coffee Can Protect Your Brain and Body Each Day

If you’re like millions of people around the world, you have to have your coffee each day. And that cup of Joe is doing much more than adding a little pep to your step. Here are some ways coffee affects your body, including new research on how it can protect your brain from disease.

Coffee and the brain

Coffee’s caffeine content has the most obvious effect on your brain, though new research is finding benefits from its other components. Caffeine stimulates the central nervous system, according to Healthline. This, in turn, can improve attention, alertness, comprehension, reaction time and even mood.

Researchers also are investigating how caffeine affects memory. “While some studies have found that caffeine may improve short-term memory, others have found no effect,” Healthline says. Likewise, one study saw improvement in long-term memory after caffeine consumption, but more research still must be done on that topic.

And now a new study has gone beyond caffeine, correlating certain compounds in coffee to a reduced risk of Alzheimer’s and Parkinson’s.

Coffee may protect against Alzheimer’s, Parkinson’s There already has been research on coffee and its protection against Alzheimer’s and Parkinson’s diseases. For instance, one study found drinking three to five cups of coffee each day reduced the risk of developing Alzheimer’s and dementia by 65 percent, but it didn’t determine exactly which properties of coffee — caffeine, antioxidants, etc. — factored into that protection. And another study found drinking about three cups of coffee per day lowered participants’ risk of Parkinson’s, though that research pointed toward caffeine as the contributing factor.

But a new study from the Krembil Brain Institute has found that coffee itself may protect a person from developing both Alzheimer’s and Parkinson’s diseases. The study tested three types of coffee: light roast, dark roast and decaffeinated dark roast. In the initial tests, both dark roasts — caffeinated and decaf — showed protective effects against the diseases.

The researchers “identified a group of compounds known as phenylindanes, which emerge as a result of the roasting process for coffee beans,” according to the University Health Network. The phenylindanes were able to inhibit proteins that are responsible for both Alzheimer’s and Parkinson’s. And because roasting increases their numbers, that explains why the darker roast coffees offered more protection.

Dr. Donald Weaver, co-director of the Krembil Brain Institute, told the University Health Network it’s a “major advantage” to find a natural compound that interacts with these disease-causing proteins. “Mother Nature is a much better chemist than we are,” he said. “… If you have a complicated compound, it’s nicer to grow it in a crop, harvest the crop, grind the crop out and extract it than try to make it.” But plenty more research must be done before these findings can be incorporated into disease treatment. Besides the positive effects on the brain, coffee offers several other health benefits.

Do Humans Have a ‘Sixth Sense’? Scientist Claims We Can Detect Earth’s Magnetic Fields

But to be fair, coffee isn’t all good. Its caffeine content can disrupt your sleep, especially if you consume it later in the day. It also may cause jitteriness, exacerbate anxiety, upset your stomach and slightly raise blood pressure. And caffeine has addictive properties that can trigger withdrawal symptoms if you go without it. Plus, many people consume their coffee with unhealthy amounts of sugar.

Still, if you don’t experience any of the negative effects when you drink coffee, its benefits could be worth it for your health.