Home Gossip Prince Harry: Why the Whole World Loves Him 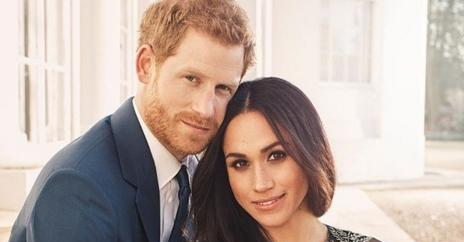 The intention of Prince Harry and his wife Meghan Markle to stay away from Buckingham Palace can hardly be called a sensation. At least for those who follow the royal family. The youngest prince from adolescence lives with the reputation of a person who does what he sees fit. 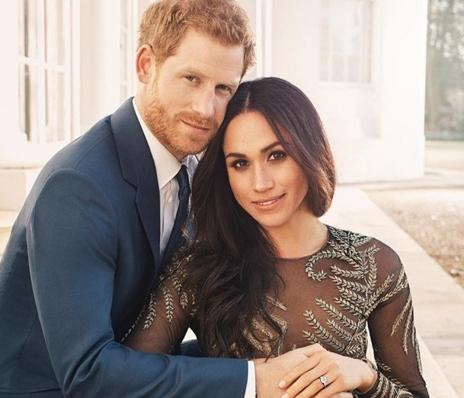 In his recent statement for the sake of which they even decided not to translate stamp paper – they limited themselves to Instagram, Harry and Megan expressed reluctance to continue to perform the duties of senior members of the royal family, refused taxpayer money and shared their intention to live not only in Britain but also in America. Then events began to develop very rapidly. In an official and obscure, like Albion, answer from Buckingham Palace, it was said that all this “creates problems, the solution of which will take time.”

Then Meghan Markle told about the contract, which she concluded for the voice acting of Disney cartoons. Finally, the queen herself decided to gather all the family members to discuss the situation. Harry probably hinted that such actions are extremely inappropriate for people of his position. In response, the prince promised to give an interview where he would tell in detail about the palace mores if he would be obstructed. 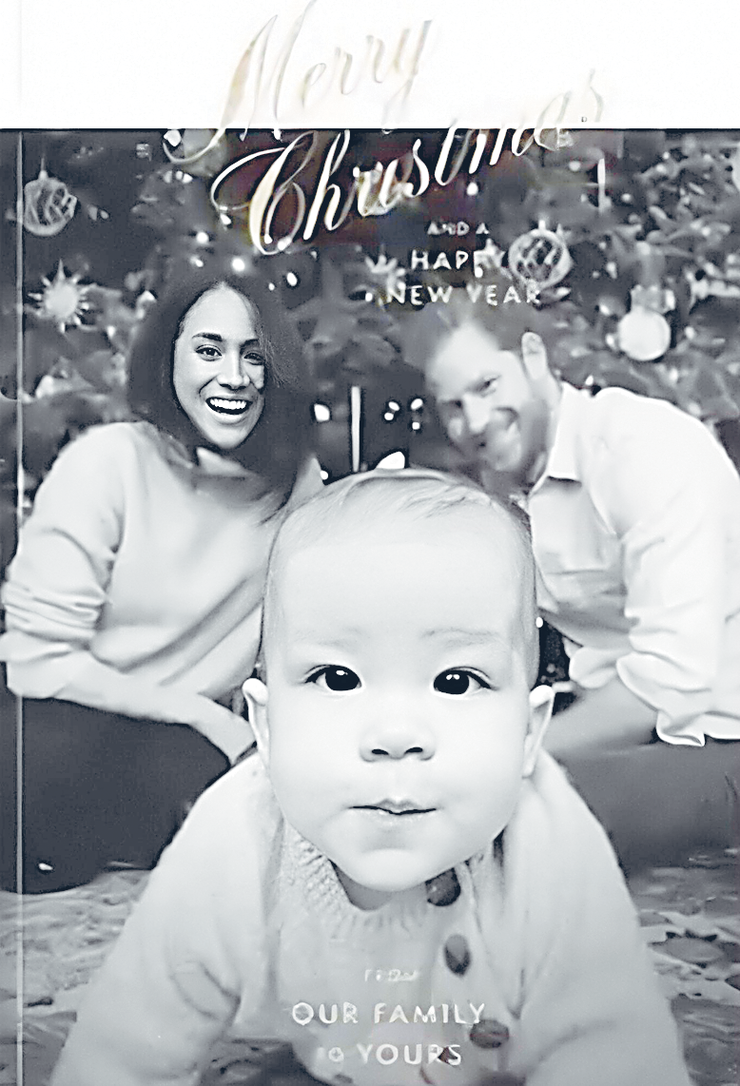 And I must admit that Harry has a good experience in terms of contentious debate in terms of etiquette. He was twelve when his mother, Princess Diana, died in a car accident. The overwhelming stress superimposed on the teenage riot, and soon in the press, Harry was nicknamed Crazy Prince. Noisy parties, “grass”, alcohol, an outfit with a swastika on Halloween – in general, the prince did not get bored and did not let the tabloids get bored. Military service and military raids in Afghanistan forced Harry to grow up, but he clearly did not want to live by the palace rules.

Diana never kept Harry and William behind a high wall – the children went to an ordinary kindergarten and school and therefore communicated with ordinary people much more often than many of their relatives. Is it any wonder that Harry did not start dating the girls that the queen grandmother probably wanted to see next to him?

Nevertheless, the palace did not object to the wedding of Harry and the American actress and model Meghan Markle. The ceremony itself was remembered by random guests, the absolutely non-protocol sermon of an eccentric American priest and the queen’s very displeased face. However, in a matter of weeks, all of Britain was ready to confess her love for Harry and Megan. The titled couple behaved very simply, actively engaged in charity work, and Megan herself immediately became a real icon of the style.

But the couple did not have a relationship with the press. Megan, as an American, flatly refused to understand British jokes with sexist and racist overtones, and the palace recommendations to keep quiet and not get involved in scandals irritated her even more.

Harry, as a loving husband, struggled to protect his missus both from the irony of the tabloids (the prince himself called it bullying), and from the icy tone of the royal environment. At the moment, it is known about the intention of Harry and Megan to defend their interests in court and thus restrain the most active secular chroniclers.

The decision to distance oneself from the palace probably means the desire of Harry and Megan to lead a more independent lifestyle, sharing their own interests and those of the crown.

It is difficult to understand what the consequences of this demarche will be. Among the heirs to the throne, Prince Harry is, to put it mildly, not a strategic figure. He is the sixth in line for the throne, and therefore the reluctance to fulfill the duties of senior members of the royal family can hardly be called a palace crisis.

Nevertheless, in a situation where the very idea of ​​the monarchy in the 21st century is constantly being questioned, any reputation loss is perceived very painfully in Buckingham Palace. And if earlier communication with the outside world was reduced to stingy edited reports, then in the era of social networks it is not possible to conceal anything.

Modern media technologies that allow you to circumvent any etiquette requirements are increasingly causing trouble for the royal family. True, for the public it is simpler all this is more fun than sad.