Home Gossip Celebrities and Their Twins, Which Few People Know 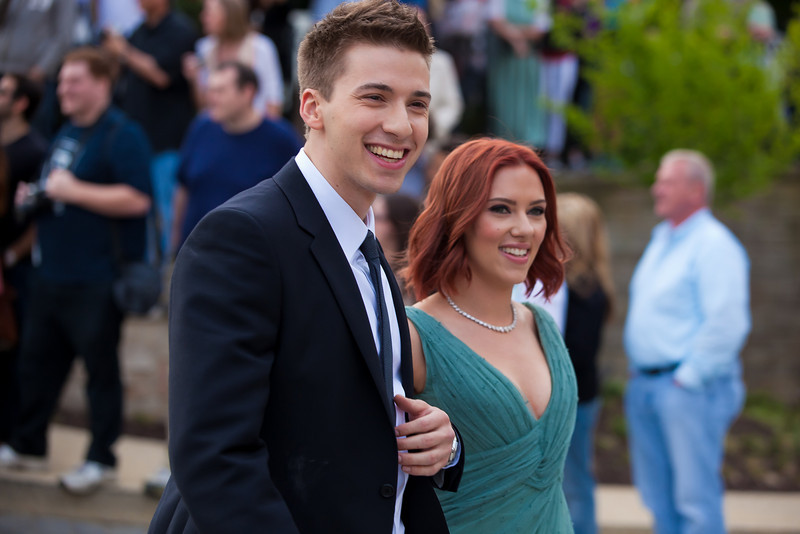 Celebrities and Their Twins, Which Few People Know

Stars that have twins.

Our today’s heroes have twin brothers and sisters who are not known to a wide circle of people. Details further! 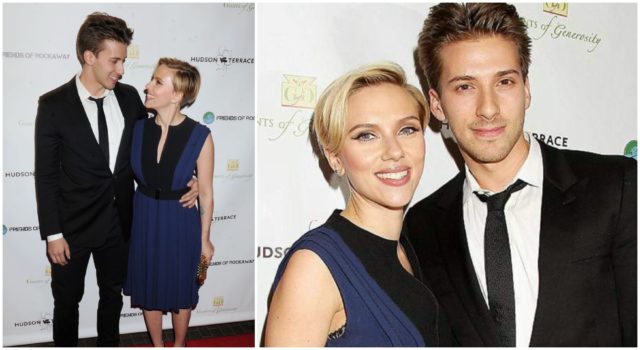 Hunter Johansson was born a few minutes later than his sister. It is noteworthy that at the age of 12, he and Scarlett took part in the comedy film “Thieves,” but his acting career stopped there … Today’s brother Scarlett Johansson successfully working in the political sphere. 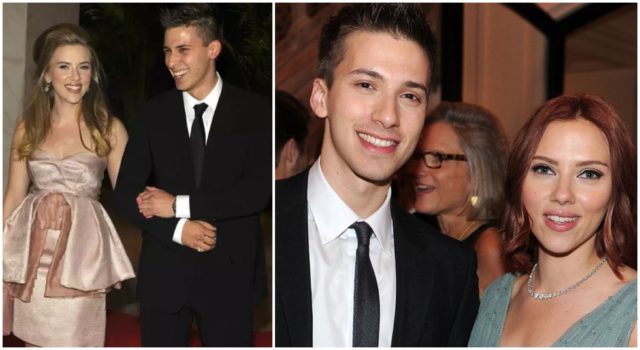 READ If The 25th Hour in Your Day Exists, How to Find It? 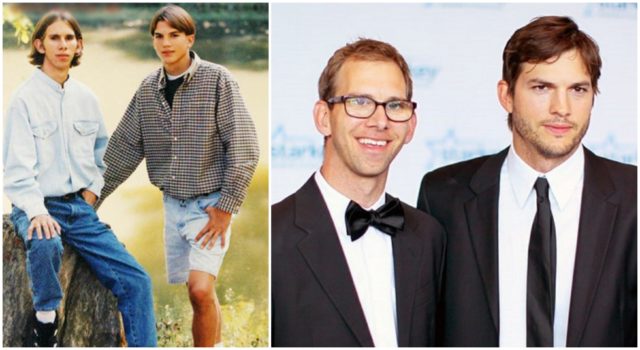 When Michael Kutcher was born, he was diagnosed with cerebral palsy, and at the age of 13 the boy had a heart transplant. However, such health problems did not prevent Michael from becoming a successful lawyer who repeatedly spoke in the US Congress, where he talked about new research and methods to prevent cerebral palsy. 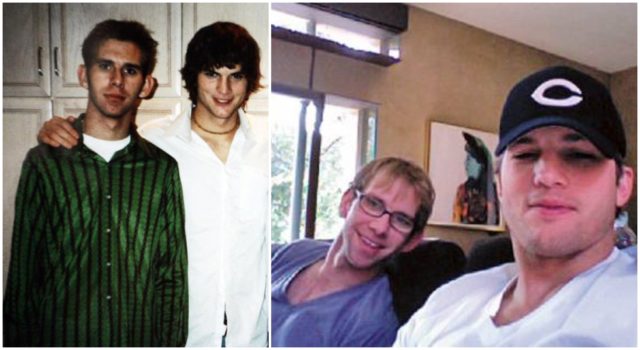 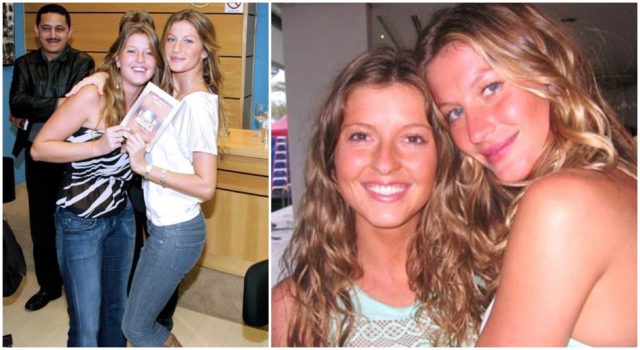 Gisele Bundchen is younger than her twin sister for 5 minutes. Patricia, as well as her sister, tried her strength in the model world, but then she chose a modeling manager’s career rather than fashion models. By the way, Giselle has repeatedly stressed that her success is due to the managerial qualities of her twin sister. 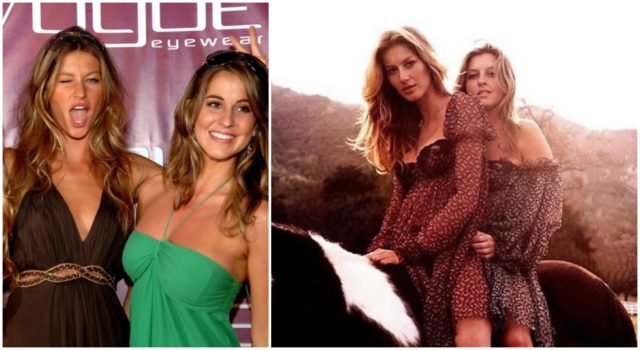 READ MORE Enhance Your Sex Life With These Fall-Winter Foods!

READ ALSO Too Much Food in Your Fridge? What You Should Know About Expiration Dates To Prevent Needless Waste

Missy Elliott On ‘The Female Era’ in 1998: From The BUST Archives