Home Health Too Much Food in Your Fridge? What You Should Know About Expiration Dates To Prevent Needless Waste 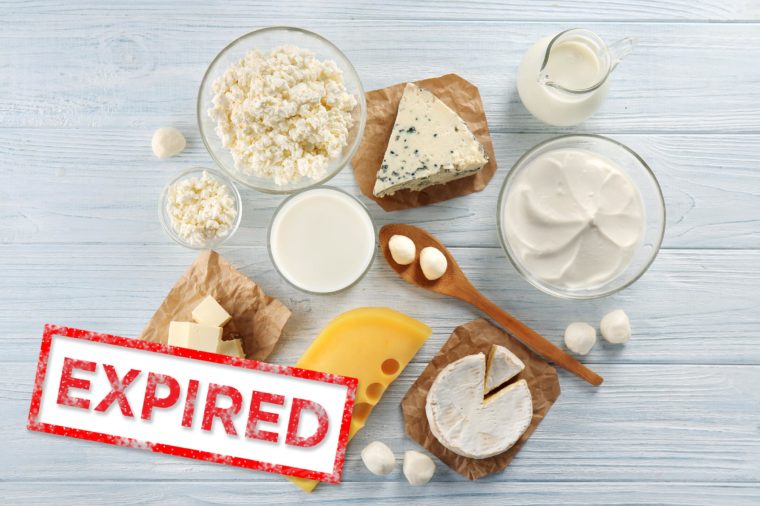 Too Much Food in Your Fridge? What You Should Know About Expiration Dates To Prevent Needless Waste

How many times have you thrown out uneaten food because it expired way too soon? We have … multiple times.

But next time, think twice before tossing your “expired” food. Just because the date stamped on the packaging has passed doesn’t actually mean the food has gone bad. Some food can actually be eaten even after certain expiration dates. We did some research and listed some tips for you to make sure you’re not throwing out perfectly edible food or eating expired snacks. 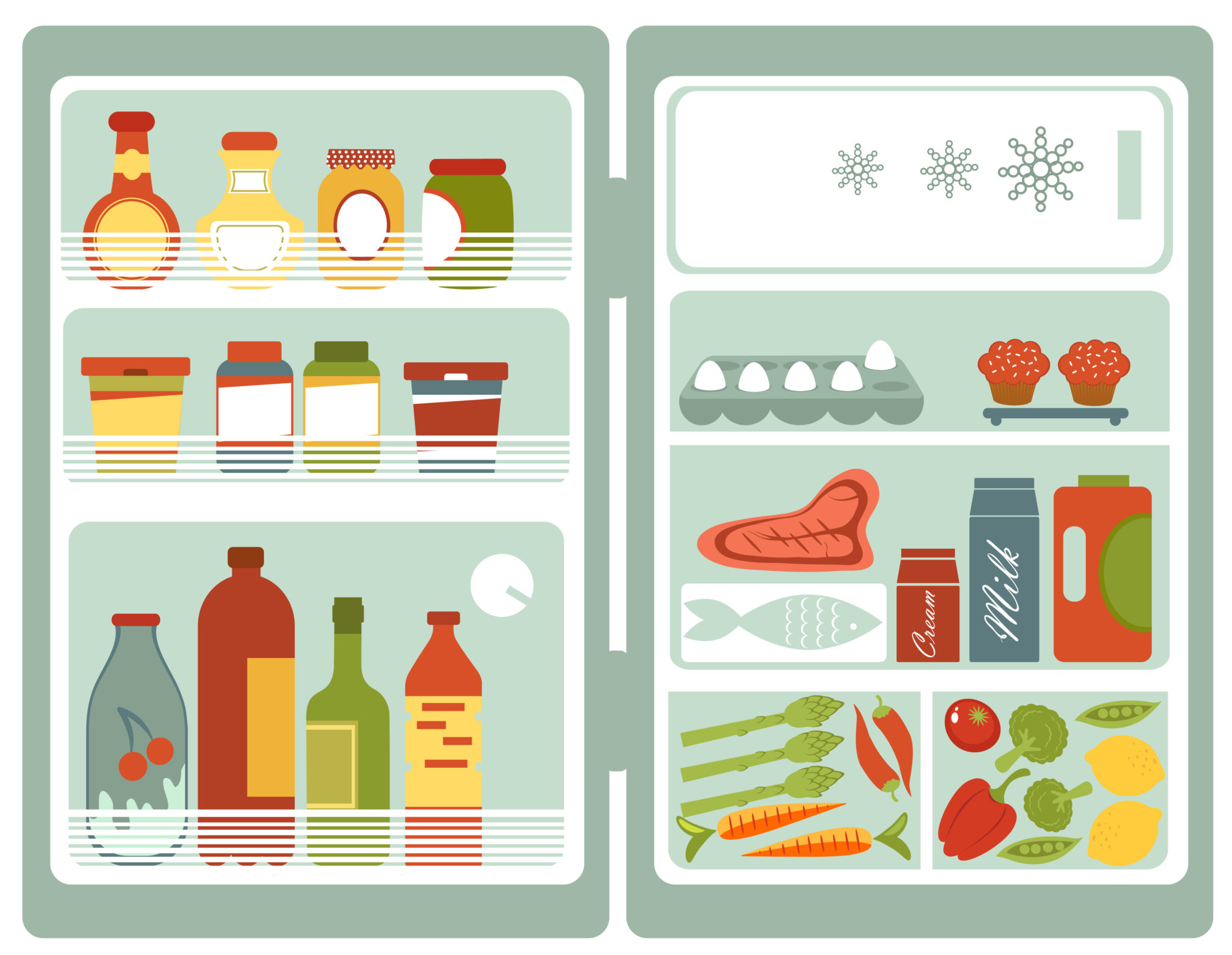 What Do the Dates Mean?

Labeling foods with dates of any kind is voluntary and not required by the FDA. However, most companies do label their foods, and instead use different phrasing — few of them are actually “expiration dates.” According to Time, here are what the most common labeling means:

-“Used by” or “Best by” — this date doesn’t usually mean the product has gone bad, but it’s more of an indication of when the freshness is at its best.
-“Sell by” — this is intended for the seller, not the consumer. It’s generally used to determine when to restock, etc., and many believe it should be concealed from the customer, so they don’t confuse it with an expiration date.

READ Learn About Cilantro: One of the World’s Most Powerful “Superherbs”

Some foods can be used well past the “sell by,” or in some cases “enjoy by” date on the packaging, but it can be tricky to figure out which ones! Here are some guidelines to remember:

– Eggs can be used 3-5 weeks after you buy them. To test freshness, place an egg in a bowl of water, and if it floats, don’t eat it.

– Canned food is a case by case basis. Some can last for years, and the date will be something like a year, but canned food will last about two years after you purchase it.

– Apples can last about three weeks if refrigerated. If you cook and then freeze them, they’ll last about eight months.

– Cereals “don’t really go bad,” according to Emily Broad Leib, the director of Harvard Food Law & Policy Clinic. She says there isn’t “much of a quality issue” and if you leave the box open, it’ll get stale but you wont “get sick from it.”

– Meat is better off being frozen from the start. If you freeze it, meat can last for months. It may lose some flavor, but seasoning and cooking it can make up for that loss.

READ MORE Do You Think Canned Fruit is Healthy?

ALSO READ Find Out Which Chips are Poisonous to Humans