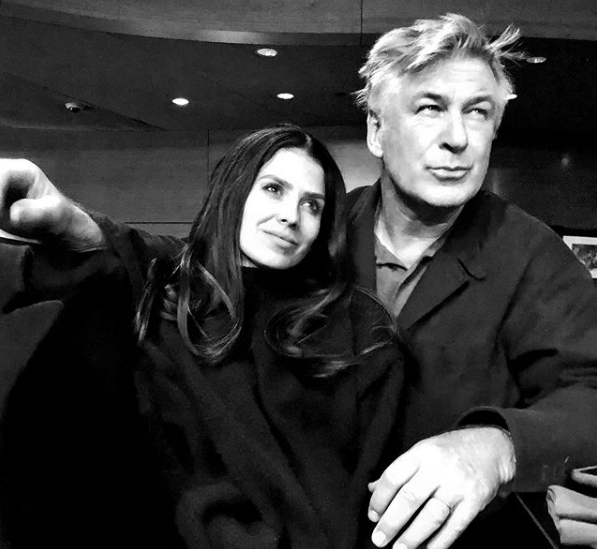 On Monday, May 4, the Canadian singer Claire Boucher, known under the pseudonym Grimes, gave birth to EIon Musk a son. The boy became the sixth child for the 48-year-old founder of SpaceX and the first for his 32-year-old girlfriend. Grimes became aware of her pregnancy in January this year, when she posted a picture with a rounded belly on her Instagram page, and official confirmation only came on March 6th. A well-known businessman and billionaire has already managed to share a photo with a newborn, whom his parents called the intricate name X Æ A-12.

While everyone wonders how it is pronounced and why it was so strange to decide to name the child, the explanation was given by the newly made mother herself. According to her, X is an unknown variable, Æ is an elven spelling Ai, meaning both love and artificial intelligence. As for the A-12, it is a reconnaissance aircraft in service with the CIA, the predecessor of SR-17. He is great in battle, but does not carry violence, because he does not have weapons and protection, but only speed. In addition, the letter A also means the Archangel and this is Grimes favorite song, and the number 12 is the 12th zodiac sign corresponding to the Rat (as you know, 2020 is the year of the white, metallic rat).

Among them are Gigi Hadid and Zane Malik, Katy Perry and Orlando Bloom, Chris Pratt and Katherine Schwarzenegger and others.

The star of the TV series Game of Thrones and vocalist Jonas Brothers performed their wedding on May 1, 2019. In February 2020, it became known that the actress and musician will have a child, who should be born in July.

The 25-year-old supermodel either parted or started dating the musician Zane Malik again. The last six months, the couple did not comment on their relationship, but she was periodically seen on walks and dates in restaurants. Recently it became known that in September 2020, young people will become parents. They do not yet know the gender of the child, but as Hadid had previously admitted, she dreams of a daughter.

But who exactly is waiting for the girl is an American singer and a Hollywood actor. Katie spoke about her pregnancy in an original way, showing her grown stomach in the Never Worn White video. The couple began dating in January 2016, having parted a year later. In April 2018, Perry and Bloom renewed their relationship, and in 2019 they became engaged. Soon in July they will become parents.

The daughter of Arnold Schwarzenegger married an American actor in June 2019, a year after the start of the relationship. And here’s the news: 30-year-old Katherine will give the first grandson or granddaughter to the famous “Terminator” and a second child, Chris. He already has a 7-year-old son Jack from actress Anna Faris. For a girl, this is the first pregnancy, the term of which is not yet known to the general public.

Senile parenthood or baby boom in an older show biz

The same Ron from Harry Potter and his co-worker since 2011. Actors do not like to talk about their relationship, so it is not known whether they are officially married. But on April 10, 2020, information appeared that the couple will have a child. If a boy is born, Rupert is unlikely to name him after the hero he played in the Potter. He spoke about this in one of his interviews back in 2018.

A 62-year-old American actor and his wife, a 36-year-old yoga instructor, are waiting for the fifth baby. The couple has been married since 2012 and has four common children. Alec also has an adult daughter, Ireland, from ex-wife Kim Basinger. Last year, Hilaria suffered two miscarriages in a row and is now pregnant again. We hope that this time everything will be fine!

With a 32-year-old psychologist, the 47-year-old actor began dating in 2015. In the spring of 2019, they got married. In mid-March, the paparazzi caught Cohen and Lowe strolling through the streets of London. The pictures clearly show that Philippa is pregnant. For her, the child will be the first, and for Judah the sixth.

READ BIOHACKING: WHAT IS IT AND ITS BASIC PRINCIPLES. DO CELEBRITIES USE BIOHACKING?

The actor, who played the part of Grigor Mount Cleagan in Game of Thrones, began dating Kelsey in 2017. A year later, the couple entered into an official marriage. And on April 10, 2020, Haftor posted a sweet post on his Instagram page, from which it became known that the couple was expecting a baby and, judging by the blue confetti, it would be a boy.

The actress, who played a Slytherin student in the last three parts of Harry Potter, married the son of the founder of Playboy magazine in November 2019 after 6 years of relationship. More recently, Scarlett published her photo, signing it: “We look forward to seeing the new little Hefner.” Well, congratulations to the happy couple!

The Hollywood actress and her fiancé will soon also become parents. In March 2020, the couple simultaneously posted on their pages on the social network a snapshot of the sonogram of the future mother, but only a few hours later deleted the record. Nevertheless, the news of the upcoming replenishment in the family managed to get into the press.

In this article:Celebrities Expecting Babies

4 Undeniable reasons to enjoy walnuts as often as possible