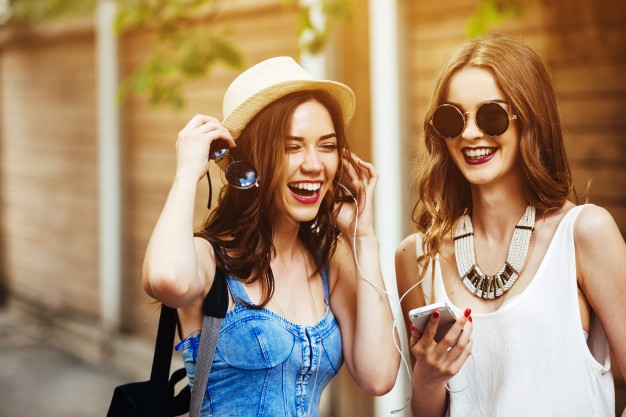 Friend’s DNA. It is true “We Become Friends With Genetically Similar People”

Our friends seem to be genetically more similar to us than strangers, according to a new U.S. scientific study led by prominent Greek-American professor of sociology and medicine at Yale University Nicholas Christakis and James Fowler, professor of medical genetics and political science at the University of California.

The researchers, who made the relevant publication in the Journal of the National Academy of Sciences (PNAS), analyzed the genome of 1,932 people and compared pairs of friends with pairs of strangers.

There was no biological affinity among all these people, but only the difference in the level of social relations between them. The study showed that, on average, every person had a more similar DNA with his friends than with strangers. The researchers noted that this finding has to do with the tendency of people to make friends with similar racial (and hence genetic) background.

But how similar are we with our friends?

On average, according to the study, a friend of ours has a genetic affinity comparable to our fourth cousin, which means that we share about 1% of our genes our friends.

“1% does not sound a big deal, but it is for geneticists. It is noteworthy that most people do not even know who their fourth cousins ​​are, but somehow, from the countless possible cases, we choose to make friends with people who are genetically similar to us,” said Prof Christakis.

Christakis and Fowler even developed a “friendship score”, which predicts who will befriend whom with nearly the same accuracy as scientists predict, on the basis of genetic analysis, the chances of a person to obesity or schizophrenia.

Focusing on individual genes, the research shows that friends are more likely to have similar genes related to the sense of smell, but different genes that control immunity; thus friends vary genetically in their protection against various diseases.

It seems to be an evolutionary mechanism that serves the society in general, since the fact that people hang out with those who are vulnerable to different diseases constitutes a barrier to the quick spread of an epidemic from person to person. Another notable finding is that the common genes we share with our friends seem to evolve more rapidly than others.

Prof. Christakis explains that probably that is why human evolution seems to have accelerated over the past 30,000 years, as the social environment with an important role of linguistic communication is a vital evolutionary factor.

Furthermore, according to the Greek-American scientist,

About author: Hi, I like learning new things and sharing my knowledge with others! I post science, psychology, self improvement and other related topics. I’m particularly interested in topics concerning consciousness and subconscious, perception, human mind’s potential, as well as the nature of reality and the universe.