Home Kids Get the Opportunity to Talk With Our Kids About Race! 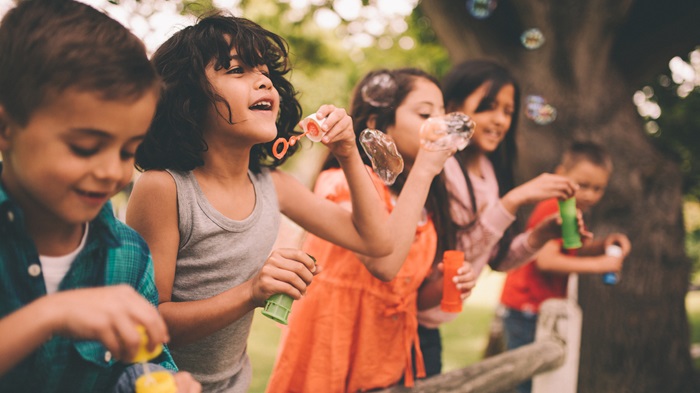 Get the Opportunity to Talk With Our Kids About Race!

“Whoever tells the stories, defines the culture.”

My oldest son and his friends have been watching a lot of The Who Was? Show on Netflix. The series explores the lives of famous people from history. Before dinner recently he excitedly listed all the people he had learned about. After reciting the names he made this obvious but important observation: “That was a lot of white people I guess!”

To be fair, both the show and the original books do a decent job of covering a variety of “heroes” from across history. But that hasn’t always been true of popular shows and books. For generations and in many schools today, students have been taught white history as U.S. history (and often by white teachers as the profession as a whole is far less racially diverse than the students in their classrooms). Of course, this goes well beyond just centering on white heroes. Alia Wong wrote in the Atlantic that as recently as 2015 a U.S. textbook described the slave trade as bringing “millions of workers from Africa to the southern United States to work on agricultural plantations.”

This kind of violent omission and re-framing of our sordid past are dangerous myths to hand down to our children. 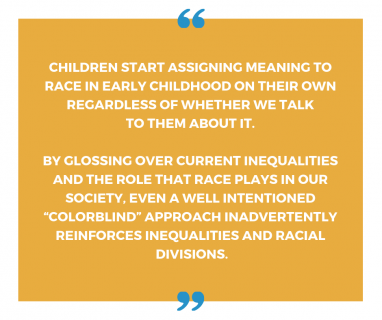 “But what else can I say? The truth is just too much for them.”

This sentiment is not unique among white parents. It turns out that most white parents in the U.S. either wait a long time to introduce concepts until they think their children are “ready” or adopt a colorblind approach, telling their children that “they don’t see color.”

Indeed, in a recent study 75% of white parents reported that they never or almost never talk about race. Parents of color, on the other hand, are three times more likely to talk about race with their children. As writer Jemar Tisby notes, “Though all parents are vigilant about keeping their children safe from harm, “Black parents, on top of that, have to worry about shielding their children, and healing them, from antiblack racism” making conversations about race unavoidable.

Many white parents yearn to make the world okay by avoiding race in hopes that they can inoculate their young children against learned bias and prejudice. The impulse is certainly understandable but the impact is culturally devastating. Looking at my own four-year-old, it might be hard to imagine him grappling with race when even simple things like sharing toys still seem like a stretch. The problem is that racism is part of the air children breathe in the United States so avoiding the topic doesn’t protect him from it. It simply reinforces it.

What’s more, we know from research that children start assigning meaning to race in early childhood on their own regardless of whether we talk to them about it or not. By glossing over current inequalities and the role that race plays in our society even a well intentioned “colorblind” approach inadvertently reinforces inequalities and racial divisions. 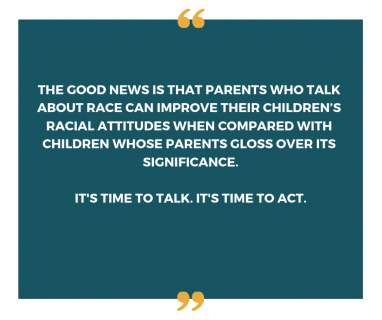 February is here and children across the country will be engaging in various ways with Black contributions to American history. I have such strong memories of sitting in the gym alongside my elementary school classmates, listening to Mr. Howl powerfully reenact Dr. King’s I Have a Dream speech. In retrospect, it is clear that other speeches, leaders, and histories remained hidden from view.

Done well, schools can center and amplify the often hidden histories, stories, and strengths of Black people and communities. Done well, Black students have more opportunities to “talk back” to and disrupt dominant narratives that have centered whiteness in curricula and school culture. Done well, schools and communities can have important conversations about how to follow Black leadership year round, not just for one month in the winter. And finally, done well, parents can connect with their children around what they are learning in school and talk about race and racism at home.

The good news is that parents who talk about race can improve their children’s racial attitudes when compared with children whose parents gloss over its significance. To the point, an important study found that the children who were the least biased by age six were those whose parents had talked to them about race.

In addition, we parents should also take this opportunity to do some homework ourselves. The challenge is that most schools during Black History Month center on single heroes in history, sanitized speeches, or famous inventions. While a fine start, research shows that these kind of multicultural curricula don’t go far enough to disrupt racial bias in children. For example, simply studying the biographies of famous people of color does not do as much to improve racial attitudes as learning about the racial oppression and resistance experienced by those same heroes.

In other words, learning the context of resistance at a young age is a powerful antidote to racism. 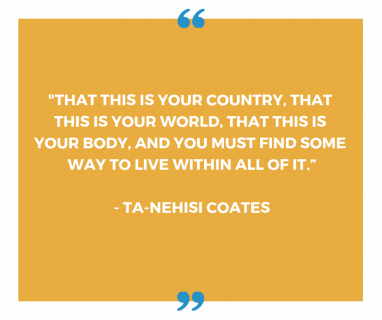 “That was a lot of white people, I guess!”

In all honesty, as a white parent, my son’s casual comment triggered a familiar tiny ping of anxiety born from a lifetime of cultural colorblind messaging. I’ve worked hard over time to try to interpret these kinds of pings not as cues to shut it down but as signals that we are about to learn something.

At the time, I simply mirrored back his own observation with, “You are right! That is a lot of white people! What do you think of that?” In perfectly-second-grade righteous indignation, he went on to say that it didn’t look much like the real world and wondered, “Who decides these things?” – a question that we can explore for years to come.

Lest you think though that this spurred an hour of introspection and critical analysis let’s be clear that after a bit more back and forth, he abruptly announced “Okay! Let’s talk about something else now!” (also perfectly normal-second-grade). We moved on to looking together for some episodes that didn’t just feature white folks.

Talking about race and racism doesn’t happen all at once and it changes as our kids grow up. You don’t need to prepare a lecture (please don’t) or a comprehensive thesis on dismantling racism. We do need to be willing to keep talking, asking questions, and adding layers to our understanding of how race shapes the world.

If you don’t know where to start, that’s okay. Uncertainty is fundamental to parenting and we don’t always know exactly how to respond to our kids or what to say next. This is no different. What I do know are the following:

READ MORE Children, Like No Other, Can Instantly Cheer Us Up! 10 Kids Very Funny Photo