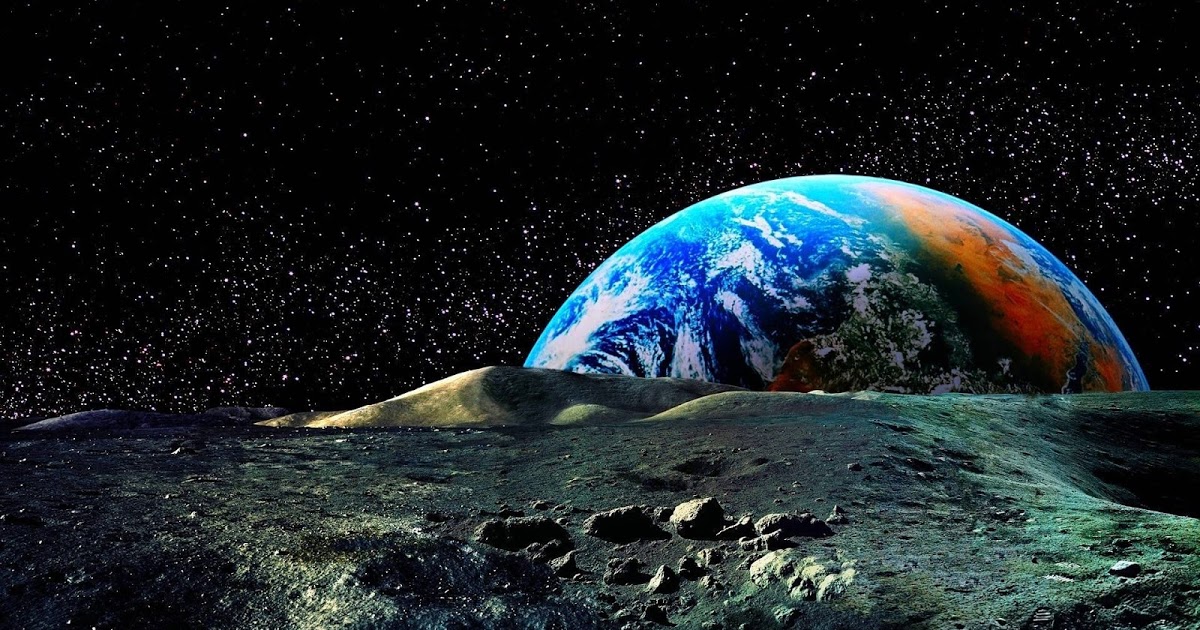 In school, you learn many interesting facts about earth. There are other intriguing facts, however, that you still may not know.

I applaud the education system in some countries. In others, I will just keep my mouth shut. All jokes aside, it’s amazing how schools have taught us so many interesting facts about earth, including facts about different species, scientific discoveries, and even weather phenomena.

But there are still some really interesting facts about earth that we may not know. Today, we can say we do.

Facts about our planet

Our planet is filled with over 5 billion human beings, and millions of other species. We have dense forests, large bodies of water, and beaches that stretch for miles. The mountains reach to the heavens and the depths of the seas are amazing.

Yeah, I guess I sound like an anthem, but it’s true. Here are 9 interesting facts about the earth that will only add to those splendorous descriptions.

1. The earth is getting bigger

Think the earth is huge now? Think again. You may not have heard about this yet, but our planet is definitely accumulating a bit of mass. Albeit, a small amount at a time, but mass none-the-less. This is because of detritus making contact with our atmosphere and sinking down to the surface of our planet.

Now the earth is also losing mass at the same time because of the gradual loss of atmosphere, but we’re still gaining faster than we are losing, so, the earth is getting bigger.

2. The earth is incredibly difficult to destroy

The reason why the earth is so hard to destroy is that gravity and chemical composition hold it together. Say you destroyed every nuclear weapon on the earth simultaneously, it would take around 160,000 years to vaporize the entire planet.

Gravity just keeps pulling, along with certain chemicals which keep the earth compact. Now, if you chipped off rock by rock, the gravity would get weaker, becoming weaker with each chunk lost into space. But think about how long this would take.

This takes us back to that theory of 160,000 as a timeline for destruction.

3. The earth and lightning

In case you didn’t know, the earth receives around 100 lightning strikes per second. Isn’t that unbelievable! Also, around 2,000 people are struck by lightning per year. These victims usually die from the incident.

Although 2,000 sounds like a lot of deaths from lightning strikes, it’s extraordinary that it doesn’t happen more often than this.

Deep within the Peruvian Amazon winds a boiling river. Yes, that’s right! Well, it’s not literally boiling, but it’s only a few degrees shy of that state. In fact, any small animals which fall into the waters will be cooked alive.

This hot river makes the already tropical and humid rainforest feel much more humid. Be careful when traveling in this area because the river is hidden deep within the foliage of the forest.

5. A fungus is the largest living thing on earth

I know the textbooks have taught us about many large lifeforms, but they’ve missed one. Although the whale is thought to be one of the largest creatures on the earth, there’s something even bigger. It’s a fungus.

The Armillaria mushroom, found in the U.S. state of Michigan in 1992, covers 37 acres. Since then, this fungus has grown to cover 2,000 acres, and it is thousands of years old. Underneath the earth, the roots of the fungus grow even further. This lifeform is larger than the largest coral reef.

The salt in salt water comes from rocks which line the beaches and shores. Rainwater is acidic and it breaks down the components fo the rock, including salt, and pulls it into the ocean. There is so much salt in the ocean that if it covered the earth it would be a 500 ft thick layer.

Okay, this is the theory, or hypothesis, rather, and one of the most interesting facts about earth. Our planet experienced a violent collision with a planet called Theia. The impact caused a portion of Theia to merge with the earth and the remainder later became our moon. This is believed to be the reason why our moon is so large. In fact, except for Pluto and its moon, the earth has the largest lunar body.

Of all the explorations we’ve done, like exploring space and other countries, we have only inspected 10% of our earth’s oceans. This means there would be millions more undiscovered species below the surface of these intriguing bodies of water. There could be mermaids, who knows!

9. The oceans are gold mines

Speaking of discoveries waiting beneath the deep, the earth’s oceans hold around 20 million tons of gold. I guess you’re wondering why we haven’t taken a dive and collected enough of this gold to make us rich, but there’s a reason.

This amount of gold is spread out so far and wide that only 13 billionths of a gram would be found in a liter of water. I guess it’s just not worth the trouble.

How’s that for education?

I bet schools never taught you these interesting facts about earth, huh? Well, maybe you learned a few but not all of these tantalizing facts. The earth is surely a mysterious place, and I am sure there are even more interesting facts just waiting to be discovered.

Keep reading, exploring and learning. School isn’t the only place to expand your mind. You hold the key! Happy learning!

Bright and original things give a pleasant victory feeling when buying, but basic and universal, as practice proves, last longer and you start to...

This Filo Dough Spinach Pie recipe may well become your lifesaver if guests are about to appear in the house and you want to...

What to wear in the rain? Exciting stylish clothes and accessories for bad weather 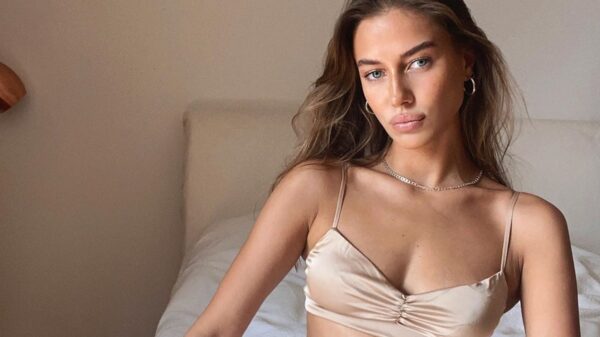 In late summer, it became known that 56-year-old Brad Pitt was dating 27-year-old German model Nicole Poturalski. For a long time, attention has been...