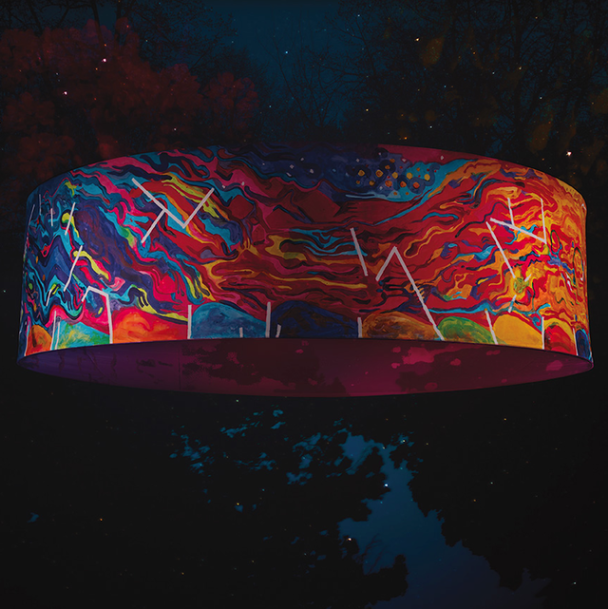 Jaime Fennelly fronts Mind Over Mirrors and he’s joined by Jim Becker (Iron and Wine, Califone), Janet Beveridge Bean (Freakwater, Eleventh Dream Day), and Jon Mueller (Death Blues). Next month, Mind Over Mirrors will release a new album titled Bellowing Sun by way of Paradise Of Bachelors, and it will be accompanied by a massive zoetropic sculpture created in collaboration with visual artists Timothy Breen and Eliot Irwin and lighting designer Keith Parham. The project will premiere at the Museum Of Contemporary Art Chicago on 4/6, the same day the album is out.

Bellowing Sun is out 4/6 via Paradise Of Bachelors.