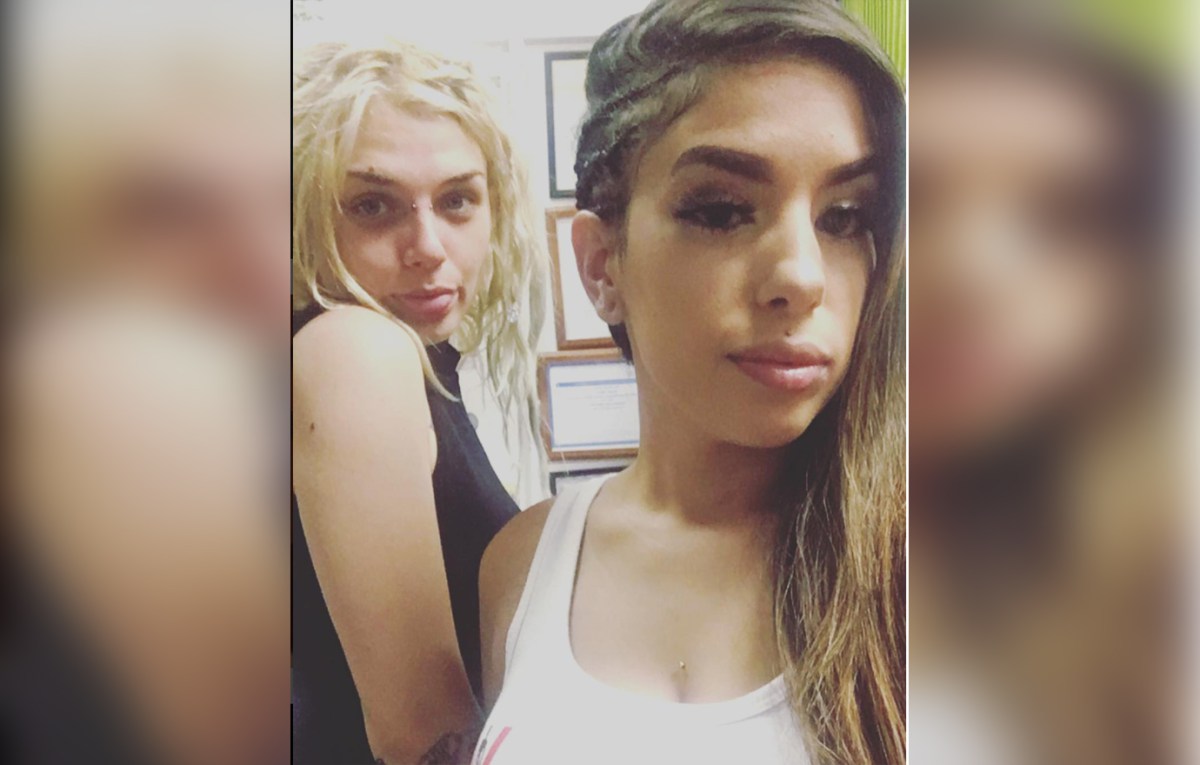 The dismembered remains of attractive model and actress Sara Zghoul were discovered in an abandoned BMW car.

A man has been arrested in connection with the horrific murder after the shocking find on Thursday.

Witnesses called 911 after the man tried to commit suicide by slashing his throat and wrists before being arrested, according to reports.

PHOTOS: Killer Moms! 15 Cold-Blooded Women Who Murdered Their Own Kids

As yet he has not been identified but it is understood that they arefrom Aloha, near Portland.

Authorities found him in a ravine near Southwest Murray Boulevard and Southwest Teal Boulevard.

An onlooker revealed: “It was really cold and rainy, and he’s just sitting out there leaning against a tree.

“The tone of his voice when he was yelling, it was very desperate.”

Zghoul worked as an actress a model plus a voice-over-artist and is survived by a son.

A friend revealed: “Sara was funny, kind and a great mother, she would give you the shirt off her back

“Her son, I mean, I don’t know if he comprehends that she’s never going to come back,’ another friend told KPTV. ‘It takes an evil, evil person to do something like that.”

Police received a call on Thursday night about a homicide with a body left inside a car in an Aloha neighborhood.

PHOTOS: Killer Moms! 15 Cold-Blooded Women Who Murdered Their Own Kids

Officers then scouted the neighborhood and located a BMW with Zghoul’s body inside the trunk.

Police said in a statement they would release the suspect’s identity ‘at a later date’.

The family has declined to comment on the circumstances surrounding the gruesome murder.