Home Spirit Our Rebellion Against Rationality. Why Modern Culture Is Obsessed With Monsters 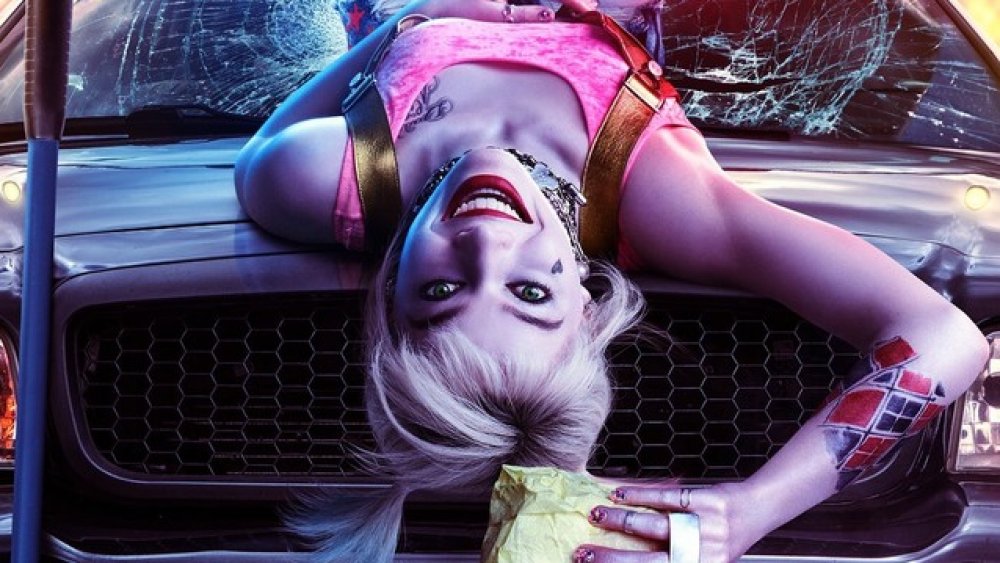 Our Rebellion Against Rationality. Why Modern Culture Is Obsessed With Monsters

Modern society is characterized by thanatopathy – a love of “virtual death,” that is, paintings of dying and monster killers from books, films, and from supermarket shelves. This phenomenon reflects the crisis of humanism and anthropocentrism, as well as our rebellion against rationality. So why our modern culture is obsessed with Monsters?

A review of the vast literature on vampires gives the impression that some critics share the enthusiasm of the fans about the virtues of vampires and show sympathy for lonely zombies.

Since Rene Girard formulated his concept, the interpretation of the monster as a scapegoat has spread to various marginal groups. The idea that the victim, turned into a scapegoat, is in no way guilty of the crimes she is accused of, is the basis of the construction of Girard.

The idea of ​​a monster as a symbol of the marginal, of who is subjugated and oppressed, was developed in the works of Jacques Derrida, Gilles Deleuze and Pierre-Felix Guattari.

However, now their focus was not on ethnic minorities or migrants, but on vampires and ghosts.

In the discourse of deconstructivism, the vampire acts as the destroyer of bourgeois society, the marginal “Other”, which sets important symbolic boundaries for the community, and the idea that the vampire is a rebel and an outcast has received a wide response in cultural studies.

The initial idea is that the monster is a symbol of the “Other” and should be treated with sympathy, respecting its dignity. Monsters and monstrous behavior must be accepted and understood from within, in their own system of concepts.

The erosion of the concept of the Other, which originally denoted the persecuted marginals and oppressed, implying cultural and political tolerance, has become an important way to “normalize” killer monsters. The monster is the “Other”, this is “our deep essence.” It is expected that viewers will perceive the fictional world through the eyes of vampires, zombies, cannibals, serial killers and sympathize with monsters, not their victims.

READ ALSO 4 Amazing Facts About The Movie “Joker” That You Might Not Know!

In the 1990s, cannibalism was still perceived as a terrible threat to civilization, which was considered as the most important value. By the beginning of the 2000s, as a result of the “turn to monsters”, cannibalism acquired attractive features.

As a result of this turn, the taboo prohibiting the eating of people was called into question. And perhaps this is what made the image of a vampire, cannibal, serial killer so attractive in the eyes of a mass audience.

What do you think about monsters? Are we slowly accepting them? Will our children understand the difference between “white” and “black”?

READ MORE Biomorphic Garden Party. The scans of the tumor looked almost identical to what I had been painting