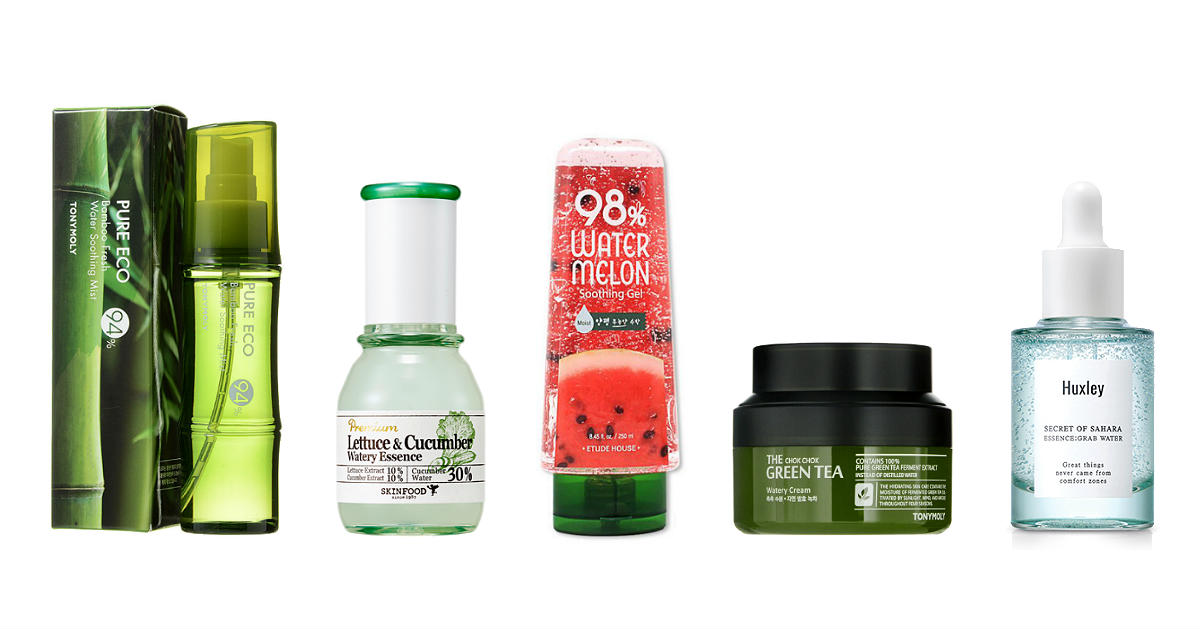 We all know that the healthiest way to quench thirst is by drinking water. A well-hydrated body has skin that glows with health. The latest skin care trends show that you can go beyond the kitchen tap to add water to your beauty regimen. Say hello to the new breed of plant-based beauty water! 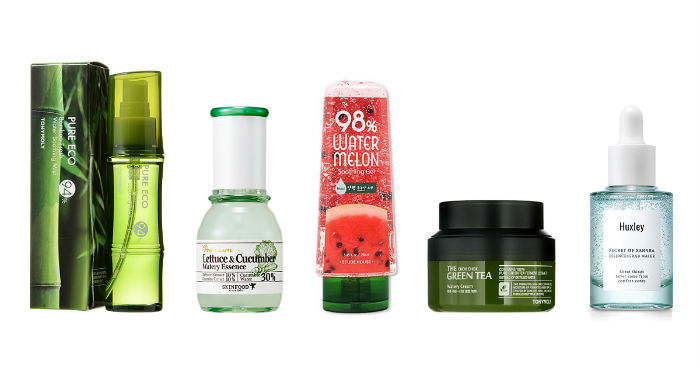 Bamboo is a resilient, versatile and highly sustainable plant, long used in traditional Chinese medicine for its anti-inflammatory properties and ability to cool down body temperature. Korean beauty giant AmorePacific states that in Korean medicine, bamboo water is known for its purifying benefits, while the Japanese call it “divine water” for promoting and maintaining good health. Bamboo water is enriched with antioxidants including polyphenols and flavonoids. It also deeply hydrates skin to balance its natural oil and water ratio and prevent dryness. 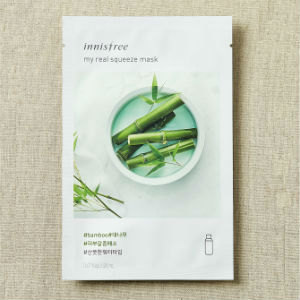 Green tea’s popularity as a beauty ingredient continues to grow exponentially. A report from Mintel states that in 2016 alone, green tea-based products comprised over half of the total tea-based products launched on the global skin care market. Dried green tea leaves contain high amounts of the polyphenol epigallocatechin-3-gallate (EGCG). The beauty benefits of green tea water include not only its ability to fight free radicals, which cause cellular damage and aging, but also to control sebum production, reduce eye puffiness and even out skin tone. 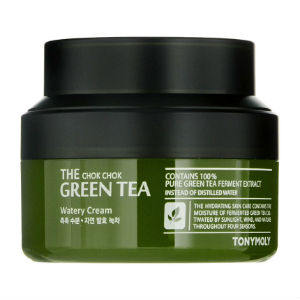 Who can resist the refreshing and crunchy goodness of a watermelon slice on a blistering summer day? This fruit contains 91.45 grams of water for every 100 grams, giving you plenty of natural hydration with each bite. Watermelon is rich in natural antioxidants, including lycopene, which is also found in tomatoes. A mask made with watermelon extract can immediately soothe, reduce redness and cool down skin. 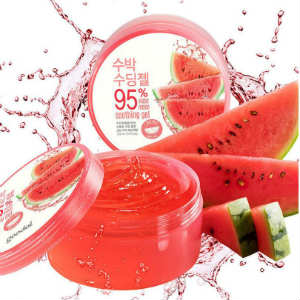 Cucumber is more than just a tasty and healthy snack. Putting cucumber slices on the eyes is a common beauty remedy to help reduce redness and puffiness, and diminish dark circles. A popular ingredient in traditional Indian medicine since ancient times, cucumbers are made up of 95% water, which helps to deeply cleanse and detoxify the body. Because of its high water content, cucumbers can soothe irritation, and bring down inflammation caused by sunburn or other conditions. Aside from its hydrating benefits, cucumber juice also works as a natural toner to control oil, and as a mild exfoliator to help remove dead skin cells. Vitamin C in cucumbers works as an antioxidant to neutralize harmful free radicals caused by sun exposure and diminish melanin production. 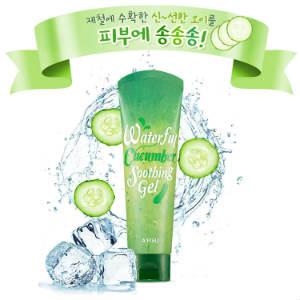 When it comes to being resilient in extremely harsh and arid conditions, the cactus plant is an inspiration. Also called prickly pear, the hardy succulent is found in desert areas like those in Mexico, the Sahara and the Dead Sea regions. Cactus water is also rich in antioxidants, particularly the more potent ones known as betalains. According to this NCBI article on prickly pear juice, betalains are water-soluble pigments that have beneficial effects on cell growth and inflammation. The antioxidants in prickly pear help minimize the cellular damage caused by free radicals in the body, promote circulation and give skin a healthier glow. 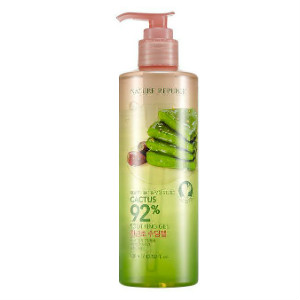