We don’t know who came up with the wardrobe the queen would wear, but only because it gave us the perfect opportunity to laugh and cheer up our quarantined lives. You should receive a juicy raise of your mood.

Queen Elizabeth II of the United Kingdom appeared on television to give a speech of hope for all in this difficult health crisis we are experiencing. However, in addition to her message, what went viral on social media was the green dress that carried the British royal majesty.

Since the color of her dress could be used as a green screen for Photoshop and digital editing, Internet users did not miss this majestic opportunity to unleash their imagination, and adorned the Queen with all kinds of fun prints. Peter Chiykowski is the creator of these memes, and also a cartoonist residing in Scotland although he is Canadian, so he has grown up seeing the Queen everywhere.

Nothing like a battle of Photoshop to keep us entertained in quarantine. Let the digital edition begin. Long live the Queen and the memes!

2. We know it will return

3. Before having tea in the morning 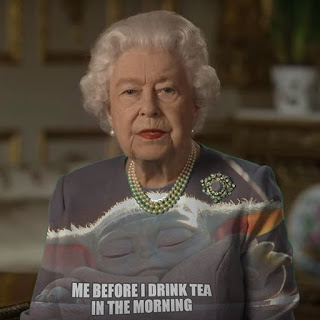 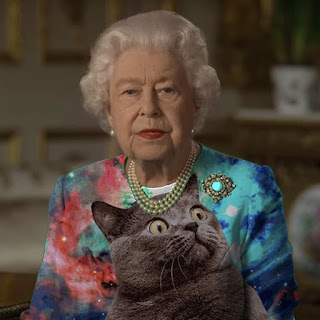 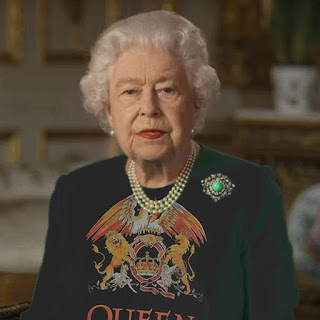 7. One of her hobbies 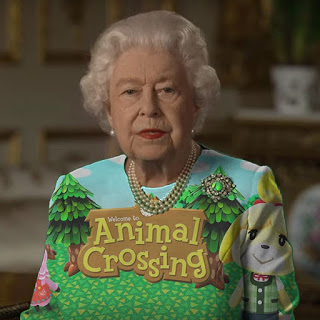 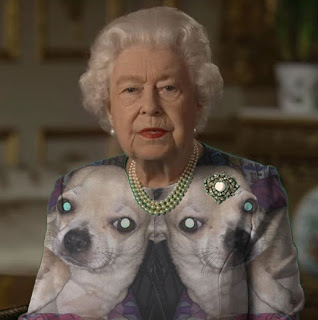 10. Her favorites are the corgi 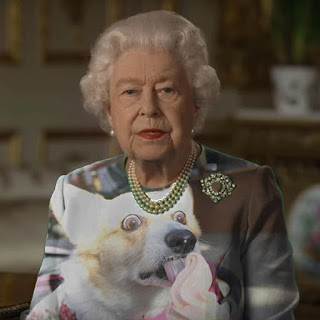 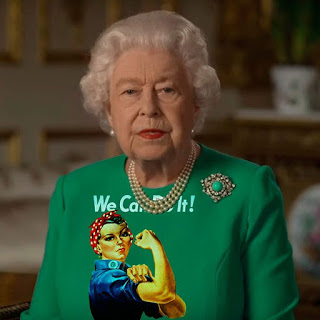 12. The March of the Black Queen 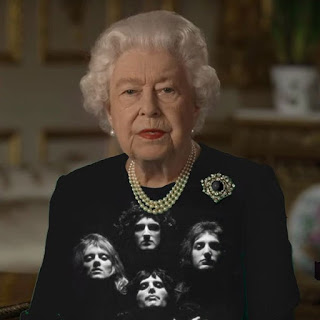 13. Taking the she-wolf out of the closet 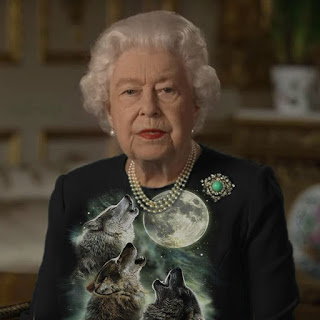 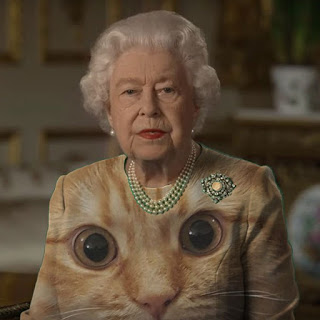 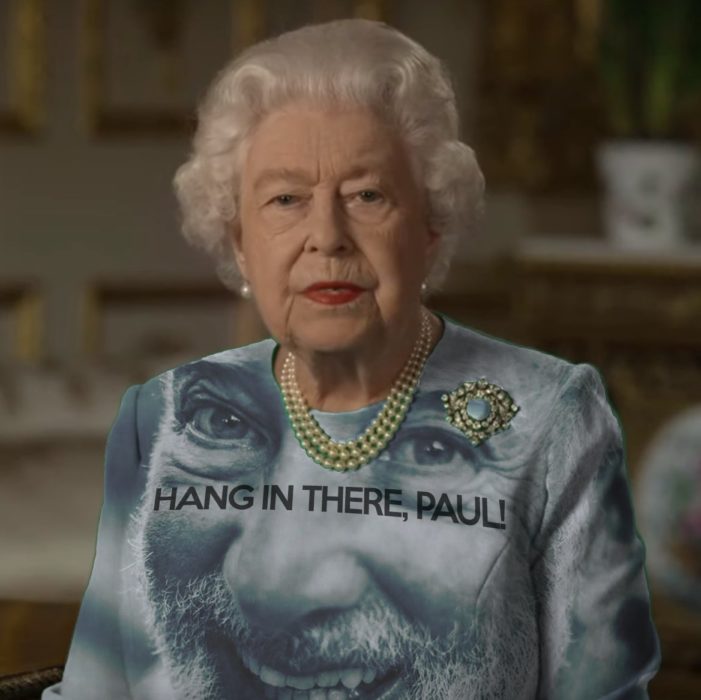 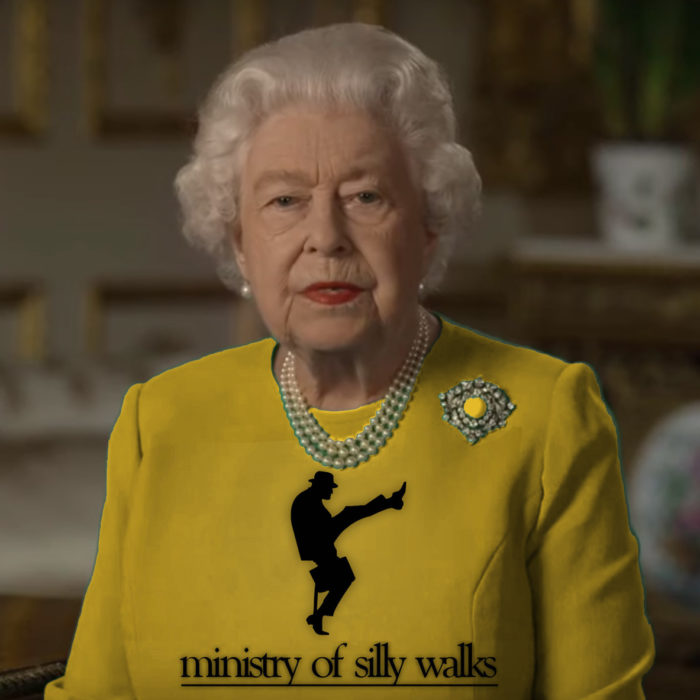 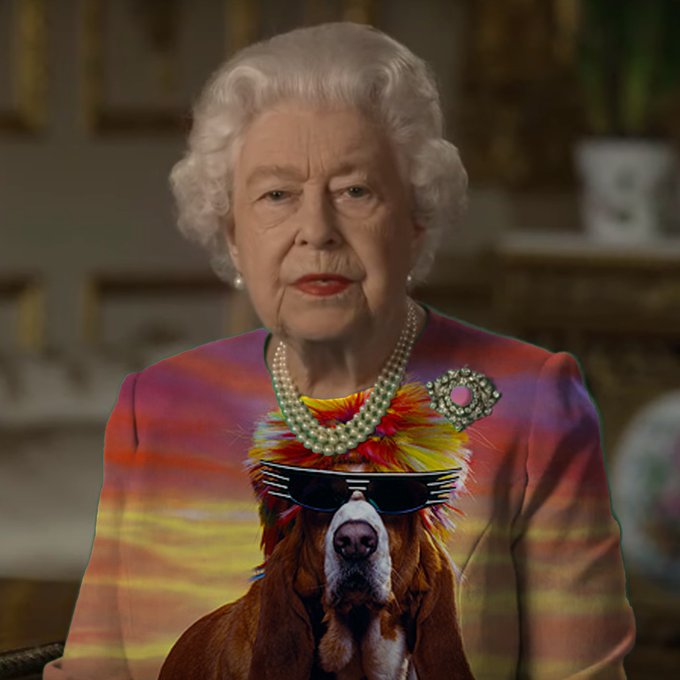 18. Hear the queen’s message. Make memes of her dress!

Some believe that the Queen’s choice of green is a sign of solidarity with health professionals who are working tirelessly against the pandemic.

It has been noticed that the Queen often wears neon colors in her public appearances, so that the audience can better distinguish her.

READ ALSO ENJOYING LIFE WITH A TOY GODZILLA! TRAVELING WITH A SPECIAL FRIEND…

READ MORE THE BOGEYMAN – THE MOST DISGUSTING KITCHEN ITEM EVER!