Home Entertainment Recovered Olga Kurylenko: “The Crushing virus did not warn me” 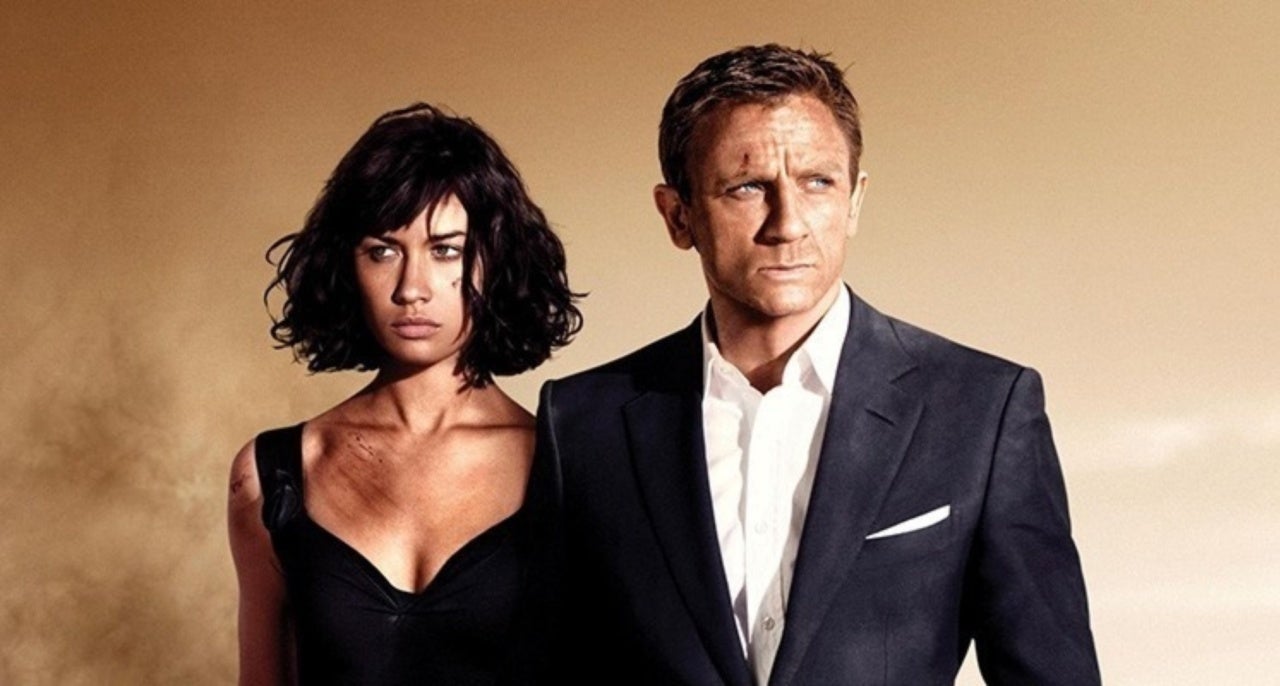 The popular actress who underwent coronavirus answered the main questions about the disease, her well-being and little son. In mid-March, many media reported that the actress Olga Kurylenko, whom many remembered as the “James Bond Girl,” had a coronavirus. Then Olga herself said that she recovered. And now, the actress decided to answer the most exciting questions related to her illness

Of course, first of all, many people care about where exactly Olga caught the virus. But just this question she has no answer. “I do not know how and where. The virus did not warn me. It could be anywhere, ”she admitted.

According to Olga, she just felt unwell, so she passed the test in a hospital in London, and the result returned positive. Nevertheless, they did not begin to hospitalize her. And not because of the carelessness of doctors. “They decided that my condition was not serious, and no one“ refused ”me to be hospitalized, I just didn’t need it.”

During the illness, Kurienko took only paracetamol to lower her temperature and relieve pain. No antibiotics – because they do not help with viruses. “I took no more medicine.”

During isolation, along with Olga was her little son – 4-year-old Alexader Max Horatio. “I discussed this issue with health workers in the hospital, and I was told to stay with the child. The problem was that he could already be a carrier of the virus, which means he could infect other people. Therefore, they told me not to let him in to anyone but me. ”

READ ALSO HOW TO USE ESSENTIAL OILS FOR VIRUS