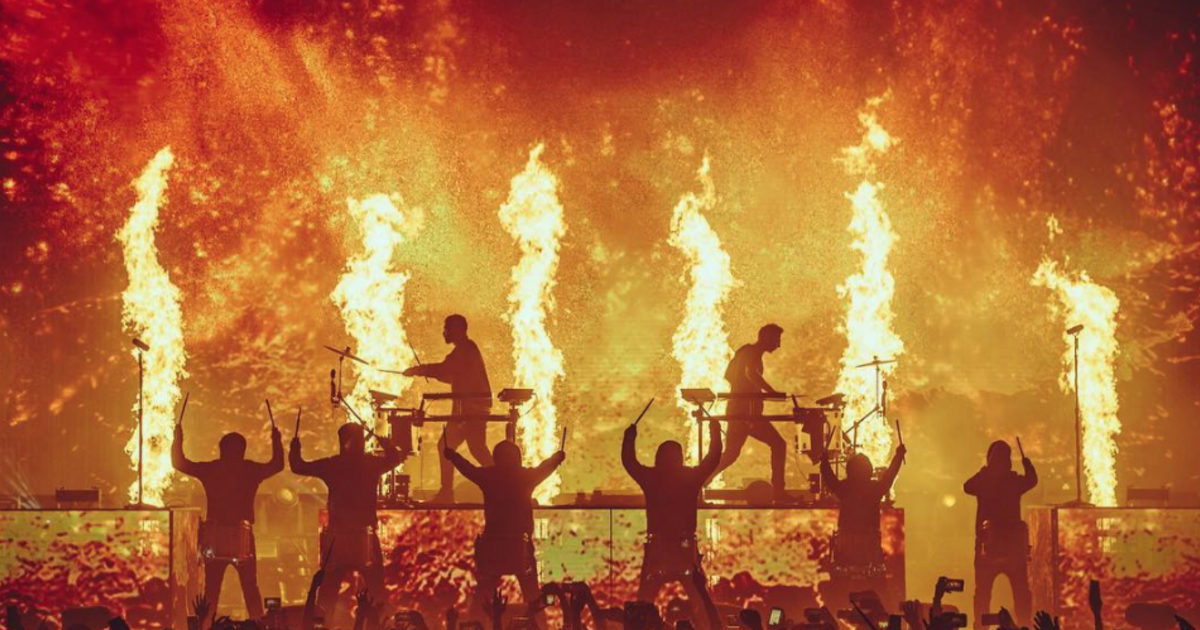 2017 was undoubtedly the year of ODESZA. September’s release of A Moment Apart, a euphoric 16-track masterpiece that generated worldwide attention and a few Grammy nominations along the way, fell at the center of the duo’s success. The album landed the #1 spot on our list of best electronic albums of 2017. However, these two took things to spectacular new heights with their extensive visual content. From a groundbreaking 360° recap of their return to Red Rocks to motivating behind-the-scenes cuts of how they made tracks “Across The Room” and “Meridian,” ODESZA continuously gave fans an inside look into their lives and kept the world captivated in the process.

Starting in October, ODESZA launched the first video of their 5-episode ‘A Moment Apart Tour’ recap series. Each 3 to 5-minute episode gives fans intimate glimpses into the duo’s work, from Episode 1’s intensive planning for the live tour to Episode 5’s glimpse into ODESZA’s relationship with their hardworking crew. And of course, the duo’s impressive music and performances are on full display throughout. As a sort of recap of our own, we’ve linked each of the ‘A Moment Apart Tour’ episodes below for those looking to take a trip down memory lane with one of the year’s most explosive acts. Enjoy!