Home Health Scientists: Human Life Expectancy By Nature is 38 Years. Why Do We Live Longer? 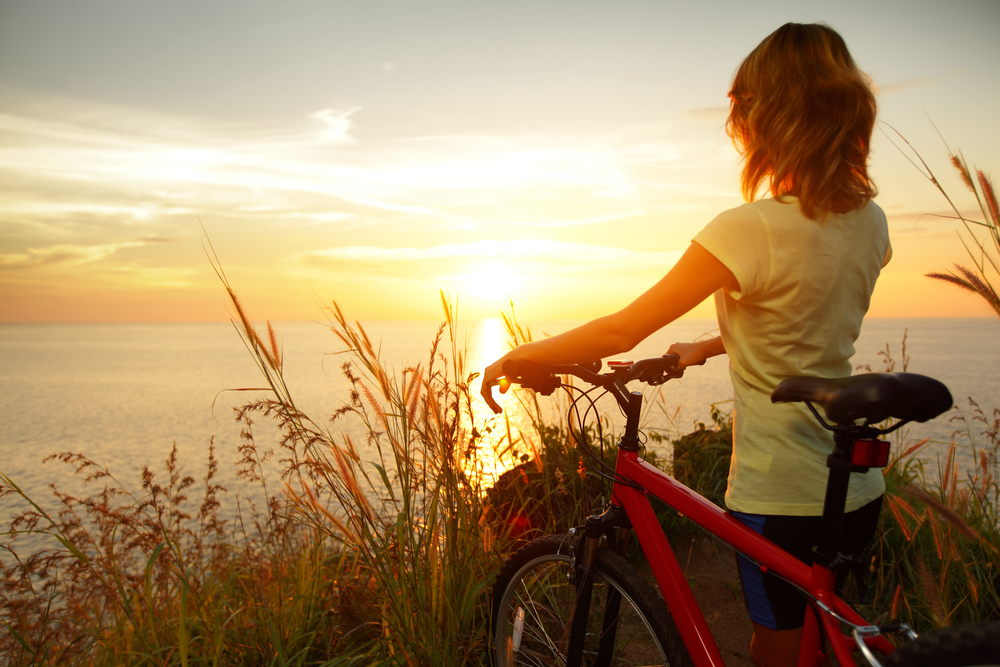 Scientists: Human Life Expectancy By Nature is 38 Years. Why Do We Live Longer?

Scientists from the Australian State Association CSIRO using a virtual genetic model determined that a person’s life span is only 38 years.

This computer program is able to calculate the age of life of any vertebral organism that has ever existed on Earth.

Studies on the natural lifespan of a person

Neanderthals also lived up to 37.8 years. The main reason that gave impetus to a significant increase in people’s lives was the development of medicine and science in general. Thanks to a comfortable life and maintaining health, people live almost twice as much as they should.

In different countries, the level and life expectancy of people is very different. One of the tasks of social policy in any state is to increase its duration to the maximum level.

How many cavemen lived

In the distant past, men managed to survive on average up to 35 years, and women – up to 30. Such data were found during excavations.

Thanks to the development of science and tools, the Hellenes began to live much longer: men under 41, and women under 38. The shorter life expectancy of women at all times was associated with dangerous childbirth – many died during childbirth and complications in the absence of normal medicine.

But the ancient Greeks were also helped by the comfortable Mediterranean climate, in which crop failures and famines were extremely rare.

Great Rome and Ancient Greece were able to transfer their experience along the chain further, and the times of the Byzantine state became a truly golden age for its inhabitants. Men began to live before the age of 46, and women on average did not exceed the mark of 38 years.

Which countries have more centenarians

As long as the human race exists, the search for a recipe for eternal youth lasts so long.

It has not yet been discovered. But there are states in which there are inexplicably many people who live to be 100 years old in relative health and clarity of mind. What is the secret of these places?

The Japanese manage to maintain life expectancy in the country at around 83.9 years. A large number of centenarians in this country are concentrated on Fr. Okinawa, there are more than 400 people. This incredible achievement encouraged gerontologists to conduct many studies to find out the reasons for such a massive longevity. Researchers believe that the life expectancy of the Japanese depends on a diet that includes the freshest seafood and soy, as well as the quality development of medicine in the country.

The population of this hot state is surprising in terms of life expectancy – on average, Spaniards live up to 82.8 years. The main reason for longevity in this country lies in the healthy Mediterranean diet. This is a beneficial combination of olive oil, fruits and vegetables, as well as all kinds of wines, without which not a single lunch can be dispensed in Spain.

The second reason the Spaniards themselves live long is their legal afternoon break – a siesta. This time is from 14 to 17 hours. The Spaniards believe that lunch can not last an hour, because during this time it is impossible to eat and relax. Therefore, in the understanding of local residents, two or three hours is just enough for a meal and its comfortable assimilation. In addition, in the summer during these hours in Spain it is very hot and working in the heat is simply hazardous to health.

The explosive development of the Singapore economy has led to an increase in the life expectancy of the population in the country. Accessible medical services have helped many residents of the country to live freely to the mark of 82.9 years according to official statistics.

Three years ago, a multi-functional park was opened in the country for the treatment of the elderly and people with disabilities. This park is intended for elderly people to walk, engage in various board games and socialize.

By the way, Singapore has high taxes on alcohol and tobacco, so many lead a healthy lifestyle, which also contributes to longevity.

A quiet European state is known not only for its banking system, but also for its consistently high standard of living. Here men live to be 81 years old, which is a very good indicator for Europe and the whole world.

According to recent studies in gerontology, South Korea is ahead of the rest in terms of life expectancy – the average figure has almost reached 90 years. Koreans use affordable and modern medicine, a comfortable infrastructure and consume quality food. A lot of vegetables, soy products and the inclusion of fermented foods in the diet is the main reason for longevity. A vegetable diet reduces pressure and normalizes weight, so Koreans have much more chances to survive to old age than the average European.

Budget Secrets Of Celebrity Beauty Available To Every Woman

According to an obituary published in The Times, in 1933 one of the greatest centenarians on our planet did not become. According to this information, he was 256 years old at the time of death.

Lee Ching-yun was able to leave behind 180 descendants, and during his life he was married to 23 women. Until his very old age, he retained the ability to take care of himself almost completely. Contemporaries claimed that he could not be given more than 60 years of appearance. Therefore, many skeptics doubt the veracity of the age indicated by him in the documents.

Tanzilya Bisembeev – 123 years. More recently, in October 2019, a long-lived woman from Russia, Tanzilya Bisembeeva, died. This persistent woman survived more than one war and survived only thanks to her character and genetics. According to her passport, she was 123 years old at the time of her death. This is certainly a record and an example for many. Relatives noticed that one of Tanzili Nasikhanovna’s favorite foods was milk from her cows. She lived her whole life in labor and never sat idle. Perhaps this is her secret.

Kane Tanaka – 116 years old. To date, according to official figures, the oldest living person is considered Kane Tanaka, who lives in the Japanese city of Fukuoka. She says with confidence that she has been able to live for so many years because she loves chocolate and coffee. And also constantly trains his brain. She also crossword puzzles in her old age and is fond of mathematics.

How would you manage your life if it were 38 years normal and generally accepted? Write us in the comments!

READ ALSO So You Plan To Live Till 100? Why Japanese Live So Long.