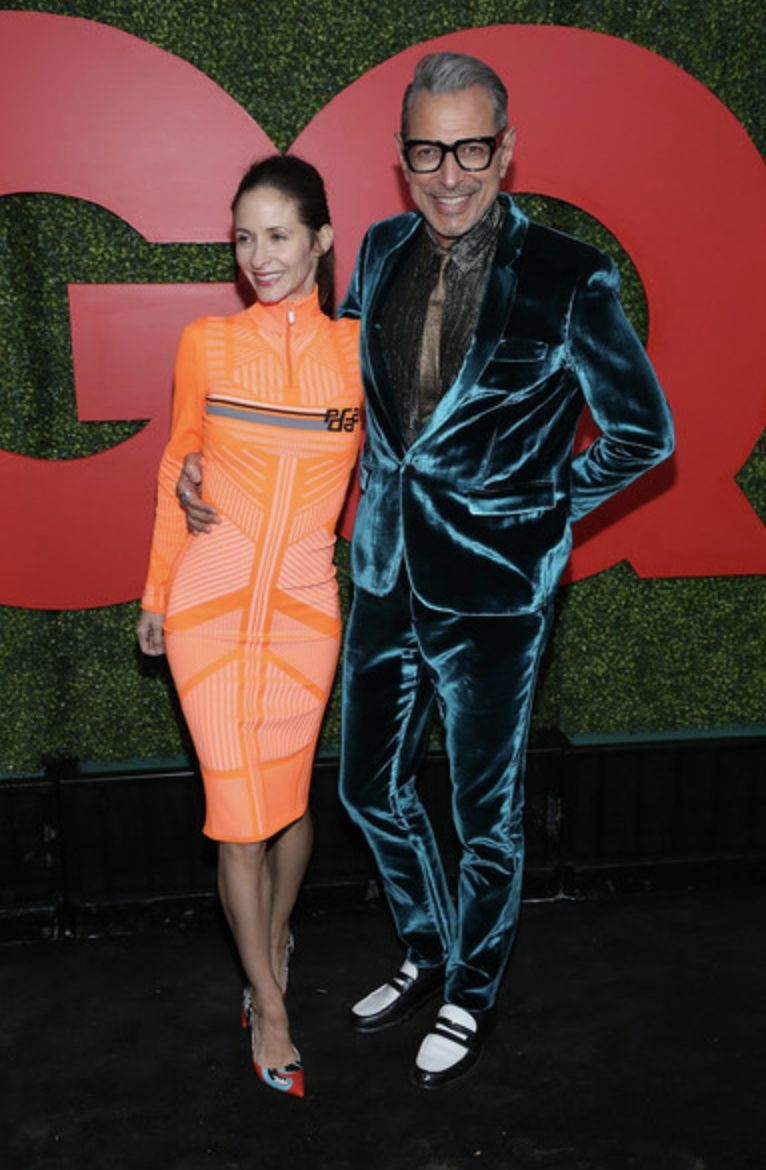 See 2018 GQ Men of the Year Party Featuring Michael B Jordan in Dior, and Camila Mendes in Solace London, Olivia Wilde in Selmacilek

Held at Benedict Estate in Beverly Hills, Thursday night marked the highly anticipated 2018 GQ Men of the Year party. And boy, the stars did not disappoint.

Honoring the men of the year, celebs such as Cassie, Ne-Yo, Terry Crews and the cast of Riverdale all attended the annual VIP event.

Take a look at some of the best looks from the evening below.

Velvet appeared to be a popular choice for the guys, with Swae Lee, Ty Dolla $ign and Ne-Yo all incorporating texture into their looks.

Interesting Facts About Earth You Definetely Didnt Learn In School