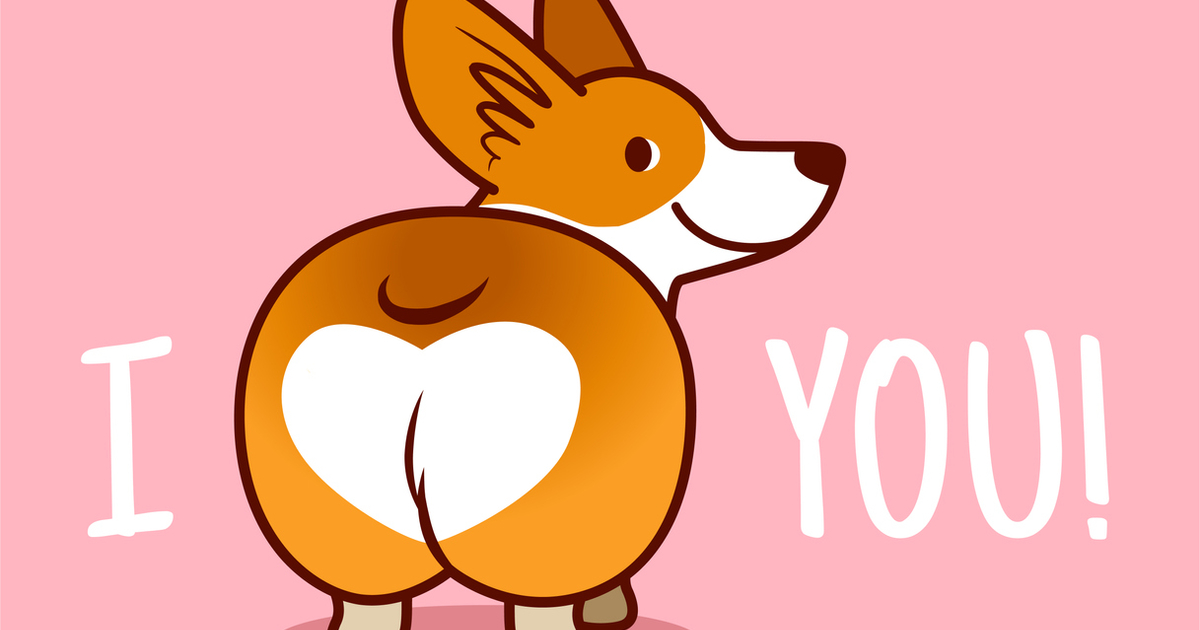 It turns out that Corgi is a breed of dog that is very popular. This is evidenced by the fact that the bakery Panya (Japan) even dedicated this culinary creation to this breed – buns. Moreover, the bakery did not bake buns in the form of cute dog faces. Rather, the opposite.

The bakery presented to its customers cute pastries in the form of puffy buttocks of Corgi dogs. Buns are made from rice flour, and apple jam and custard are used as fillings.

In the oven, baking takes on a shade that is very similar to corgi coat. A small tail and dough legs decorated with dark chocolate or food coloring add realism. After the buns have cooled, the bakers slightly cut them in the center, so that the anatomical similarity is maximum.

Corgi: what breed it is

Until 1892, this breed was quite rare. But after they were first shown at the exhibition, they attracted universal attention. But really people drew attention to this breed after the Corgi became the darlings of the Queen of England. In 1933, the Duke of York presented a Corgi puppy as a gift to his young daughters, Elizabeth, future Queen Elizabeth II, and Margaret Rose.

And, as we see, folk love even reached the culinary delights.

READ ALSO Sweet or smoked? 2 Mega Dimple Recipes of Hot Dogs on Skewers for the Most Delicious Picnic!

READ MORE Travelling to the Most Beautiful City in Puglia, Italy