Home Health Valuable Silence is Vital for Our Brains 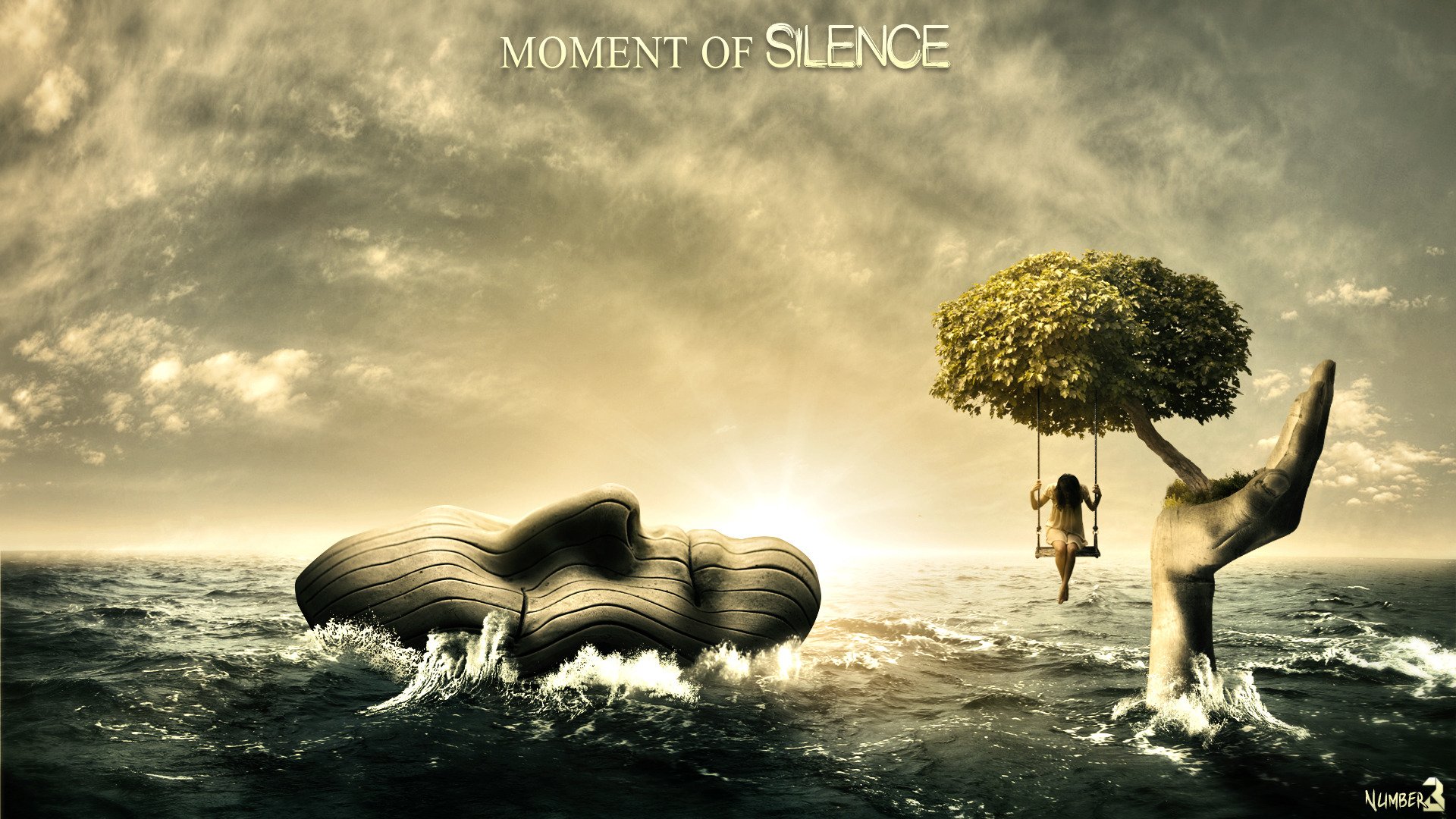 Valuable Silence is Vital for Our Brains

The Proof that Noise Hurts and Silence Heals

The value of silence is felt by everyone at some point in their life. Silence is comforting, nourishing and cosy. It opens us up to inspiration, and nurtures the mind, body and soul. Meanwhile, the madness of the noisy world is drowning out our creativity, our inner connection and hampering our resilience. Science is now showing that silence may be just what we need to regenerate our exhausted brains and bodies.

Studies show that noise has a powerful physical effect on our brains, causing elevated levels of stress hormones. Sound travels to the brain as electrical signals via the ear. Even when we are sleeping these sound waves cause the body to react and activate the amygdala, the part of the brain associated with memory and emotion, leading to the release of stress hormones. So, living in a consistently noisy environment will cause you to experience extremely high levels of these harmful hormones. Interestingly, the word noise is said to come from the Latin word nausia, (disgust or nausea) or the Latin word noxia, meaning hurt, damage or injury. Noise has been linked to high blood pressure, heart disease, tinnitus and loss of sleep. We’ve all experienced the detrimental effects of noise pollution. Excessive noise can be a major affront to the physical senses and today, more and more people are identifying as highly sensitive and unable to function in chaotic and noisy environments. But now science has the proof not only that noise hurts, but also that silence heals. Studies show that noise causes stress hormones to be released in the brain.

The Effects of Silence

In 2011, the World Health Organisation (WHO) examined and quantified its health burden in Europe. It concluded that the 340 million residents of Western Europe (about the population of the United States), were losing a million years of healthy life every year, due to noise. WHO also said that the root cause of 3,000 heart disease deaths was due to excessive noise. A study by Professor Gary W. Evans from Cornell University, published in Psychological Science, charted the effects of airport noise on school children near Munich’s airport. The study showed that children exposed to noise developed a stress response which actually caused them to ignore the noise. He found that the children ignored both the harmful noise of the airport, along with other more everyday noises, such as speech.
This study is among the strongest, probably the most definitive proof that noise–even at levels that do not produce any hearing damage–causes stress and is harmful to humans. – Professor Gary Evans.
Scientists didn’t actively set out to study the effects of silence, but instead discovered its benefits by accident. Silence first began to appear in scientific research as a control or baseline, against which scientists compare the effects of noise or music. Physician Luciano Bernardi studied the physiological effects of noise and music in 2006, making a startling discovery. When the subjects of his study were exposed to the random stretches of silence in between the noise and music, they experienced a powerful effect. The two minute pauses were far more relaxing for the brain than the relaxing music or the longer silence that was in place before the experiment started. In fact, Bernardi’s ‘irrelevant’ blank pauses became the most important aspect of the study. One of his key findings was that silence is heightened by contrasts. Many meditation teachers and practitioners can attest to this, and spiritual teachers advise students to take frequent meditative pauses throughout the day. Though we may think of silence as a lack of input, science says otherwise. The brain recognises silence and responds powerfully. Later research by a Duke University regenerative biologist, Imke Kirste, discovered that two hours of silence per day prompted cell development in the hippocampus, the brain region related to the formation of memory, involving the senses.

Taking Time to Switch Off

According to the Attention Restoration Theory, when you are in an environment with lower levels of sensory input, the brain can ‘recover’ some of its cognitive abilities. With our digital world, our brains get less time to switch off. We are constantly processing enormous amounts of information. Research has shown the constant attention demands of modern life is placing a lot of stress on our prefrontal cortex–the part of the brain responsible for making decisions, solving problems and more. When we spend time alone in silence, our brains are able to relax and release this constant focus.

Researchers found that silence helps new cells to differentiate into neurons, and integrate into the system, and that when we experience silence, our brains are able to work at better understanding our internal and external environments. We can make sense of our lives and gain perspective, something that is vital for our overall wellbeing.

While noise creates stress, silence relieves stress and tension in the brain and body. Silence is replenishing and nourishes our cognitive resources. Noise makes us lose our concentration, cognitive powers and causes decreased motivation and brain functioning (as backed up by research into the effects of noise), but studies show that spending some time in silence can amazingly restore what was lost through exposure to excessive noise. The ancient spiritual masters have known this all along; silence heals, silence takes us deeply into ourselves, and silence balances the body and mind. Now science is saying the same thing.

The healing benefits of nature and stillness are well documented, but now we can add to this quest for health and wellbeing, the nourishment of our brains. The simple yet ancient experience of silence could be just the healing balm we need to quell our crazy modern lifestyle.
Silence is an empty space. Space is the home of the awakened mind. – Buddha