Home Travel What People Should Keep In Mind As They Plan Their Next Big Getaway. 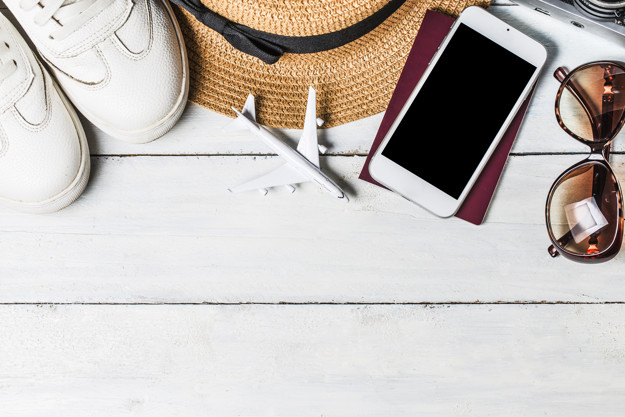 What People Should Keep In Mind As They Plan Their Next Big Getaway. 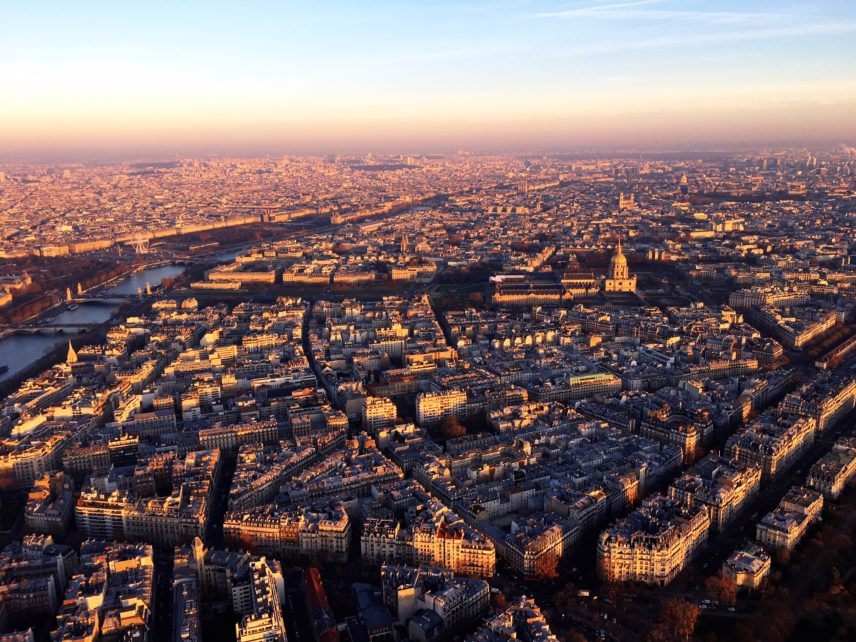 I recognize that utilizing Aristotelian philosophy in a travel blog post may be a bit too precious, but bear with me because I think this is important. It’s also a topic about which I’ve been writing since I first started LandLopers, nearly 9 years ago and yet I still feel the need to address it; to combat it really. That “it” is how people perceive the travel experience and the lofty expectations they place on themselves as a result. It was bad when I wrote about it in 2010 but, largely thanks to the so-called Instagram effect, it’s even worse today. So, in this post I want to share what I see going on amongst the general traveling public, some of the warning signs that concern me and what I think people should keep in mind as they plan their next big getaway. 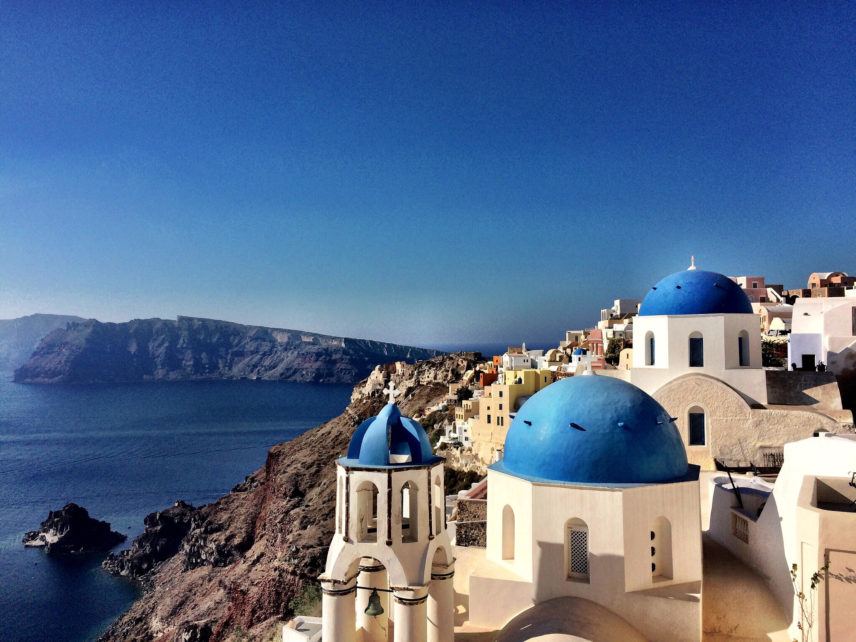 Although I don’t often quote family members, I do remember relatives telling me as a young child to always do everything in moderation. Part of that was due to our New England Protestant roots, but it’s also a smart way to look at life. In simplest terms, the Golden Mean is the desirable middle between two extremes. As an example, courage is a great quality to have. However, if taken too far it could lead to reckless behavior or, on the other extreme, cowardice. It also relates to the phrase that ultimately inspired this post today, one that is usually attributed to Voltaire, “ Perfect is the enemy of the good.” Think about that phrase for a moment and what it means, especially when applied to the travel context. One of my earliest points made on this site was that many travelers have expectations for trips that are unrealistic. This is due to a number of different factors, be it travel magazines or, more recently, Instagram. But my position is that one of two things happens as a result: 1) people are disappointed when the actual experience doesn’t match their unrealistic expectations or 2) they don’t even attempt their dream trip because they think it’s unattainable. Both are unfortunate and both ruin the travel experience, which is the exact opposite of what I’ve been trying to accomplish on this site for 9 years. My entire point in creating LandLopers was to inspire people to get out there and see more of the world, but also to start traveling in the first place. This concept of perfection runs counter to that, which is why today I’m advocating for a more Golden Mean approach. 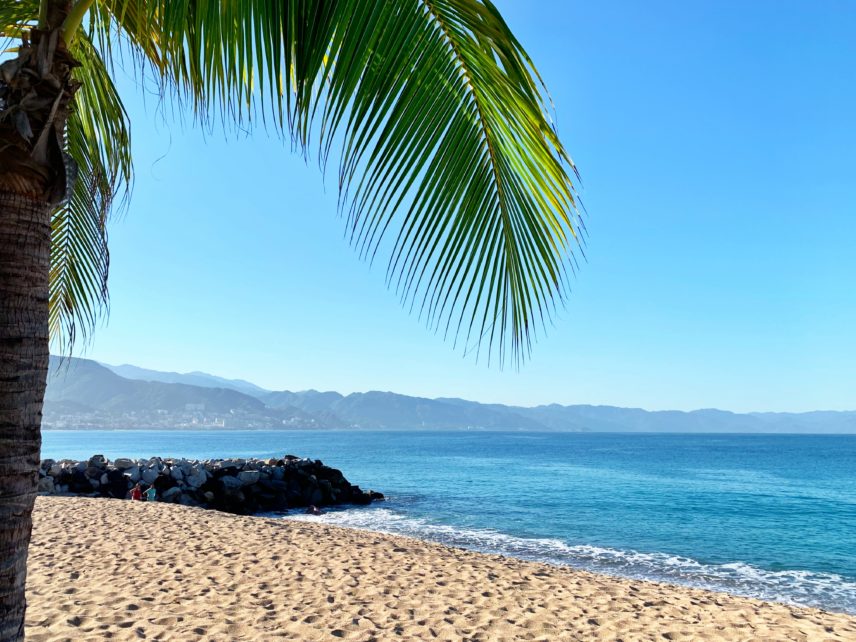 No Room For Snobs

The travel world can be a strange place, full of people desperate to add to their portfolio of unusual experiences and others who want to visit as many countries as they can, if only the airport, just for the bragging rights. None of that need bother the average traveler, except when these same people put pen to paper and offer travel advice. Sadly, they really can’t. They’re not average travelers, they’re some strange class of super-tourists and 99.9% of us just can’t relate to them. I heard a TV interview once and the travel “expert” on the panel recommended destinations so remote and unlikely, that it was actually laughable. It makes me sad though, I don’t think that there’s any real place for arrogance in travel and ultimately it doesn’t help anyone. No, instead what we need is a legion of humble travelers. We need more folks who instead of looking for the most difficult to reach places, visit places that are accessible and in the process help us better understand them and inspire us to also visit. None of this is new, TV programs and print magazines have followed this train of thought for a long time and it is just common sense. Most people travel to certain places, so let’s offer them advice on how to better visit these places. YES, there is a need to broaden people’s horizons, to teach them about destinations they may not have known about and encourage them to visit. But that must be done in moderation with everything else; it can’t be the only song in your playbook. So bloggers, take a cue from our friends the travel magazines and yes, travel to and write about fantastical spots, but also visit and write about more manageable destinations as well. 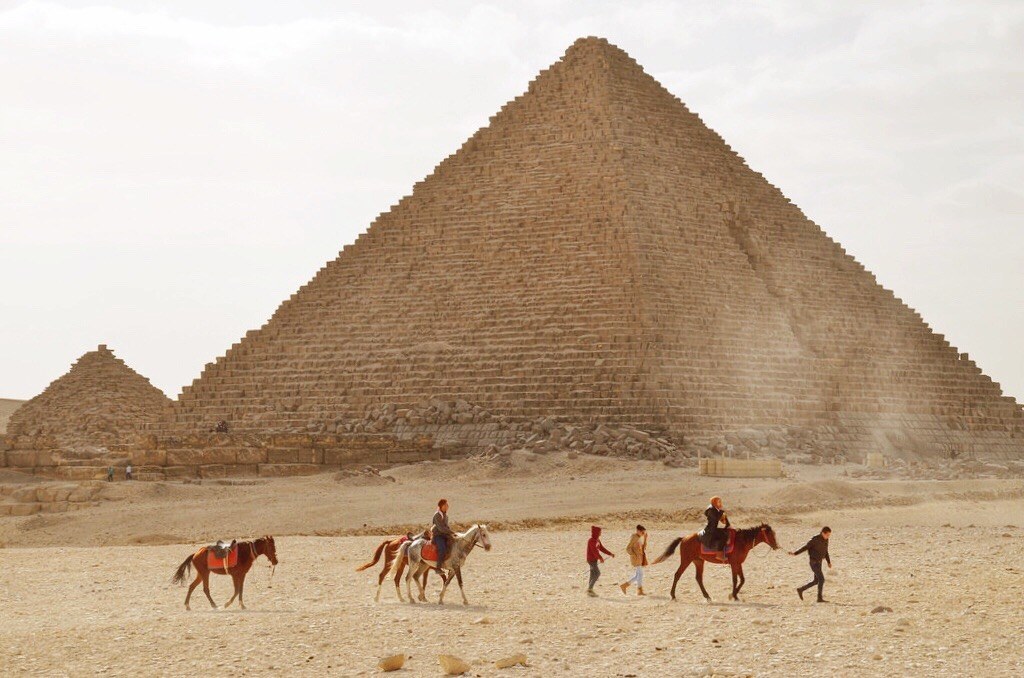 This is actually an issue that has been covered by the mainstream press in recent months, all keen to disrupt the influence of platforms like Instagram. At issue is the fact that most photographers and influencers on Instagram sometimes show only the cheeriest side to destinations, they fail to mention either the drawbacks or qualities which may diminish the travel experience. I don’t think this is a new phenomenon. If a National Geographic photographer shoots the Sphinx, they will probably look for the best way to showcase that impressive world monument and not the Pizza Hut across the street. Yes, there is a large fast food restaurant next to the Sphinx, but the Giza Plateau is next to modern day Cairo and it’s one of the most important tourist spots on the planet, so the fact that there are restaurants shouldn’t shock anyone. But perhaps the detractors are right, perhaps we as creatives should do more to share the full picture of a destination and not just the stereotypical images we know are commonplace. It is also essential though for the casual traveler to keep in mind that Instagram is not real life; it is an artistic representation of real life. Don’t let others mandate what travel should be like for you, only you can determine that. 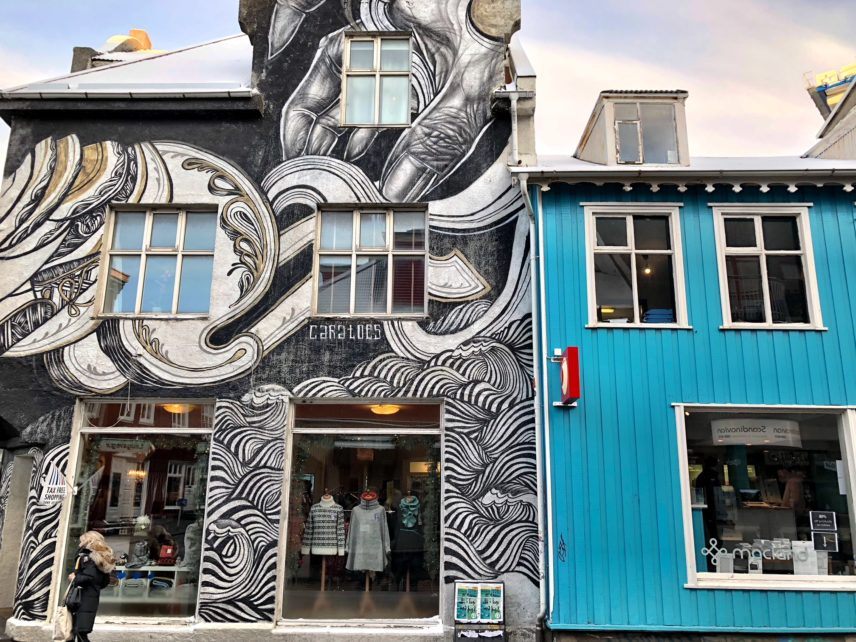 Make Your Own Postcards

Even better than having other people dictate to us what is and isn’t beautiful or what travel sights are and aren’t worth visiting, make your own postcards; design your own personal travel calendar. Some of the best travel experiences I’ve had have been in the pursuit of certain photos, and not necessarily the photos themselves. When I was in Singapore many years ago, I was determined to find the Merlion, a statue spitting water that is the mythical mascot of the city. Massive construction was underway though and I got lost, very lost. At one point my partner and I found ourselves inside a mall, that’s how lost we were. But to this day I remember that afternoon wandering around the city, discovering parts of it I would never have seen otherwise all in pursuit of that silly statue. The journey was more important than the destination, as is so often the case. 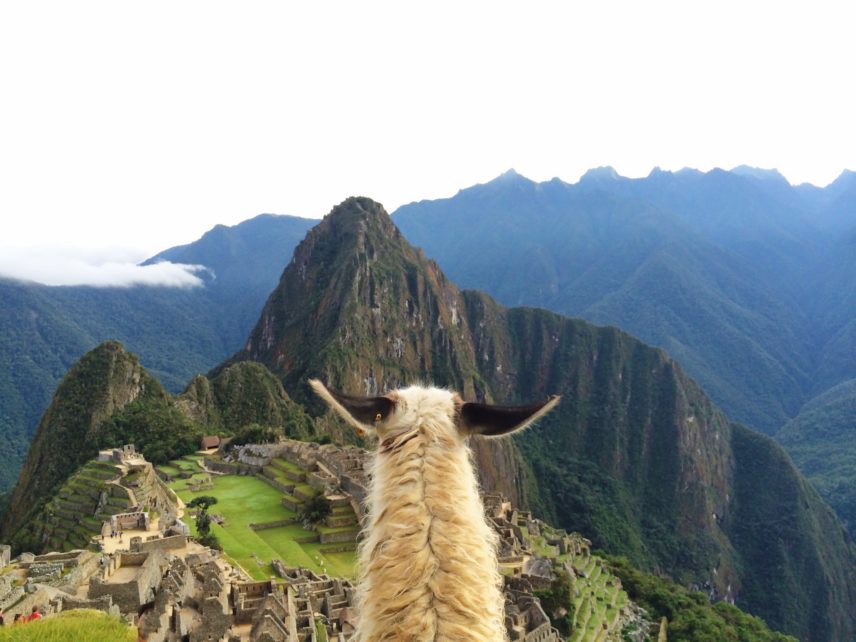 All travel is important, whether you travel 20 minutes away or to the South Pole. Any time we leave home for the sole purpose of exploration, or just enjoying ourselves, we change in ways that may be imperceptible, but which aren’t any less important. I find myself lapsing into metaphysical travel blogger mode, but I can’t help it. I’ve been through this, I’ve lived a life I wasn’t happy with and through great effort made changes so that I could be happy. I see countless others, many of them my friends, who don’t do this and walk through life with a sack full of regrets. “I wish I could”, “that would be nice,” and “it’s too hard,” are their go-to phrases and each one is a cop-out. I’m a firm believer in the fact that if you want anything in life, if you work hard enough you can make it happen. Most people don’t want to put in that work though. This doesn’t have to mean an epic, around the world quest for self-enlightenment. It’s as simple as visiting any new place, but visit it you must. The benefits are too many and the risks too great to ignore that siren call of travel. There hasn’t been a trip anywhere in the world where I haven’t learned something. Sometimes it’s about the place, but more often than not it’s about me. Travel is selfish and personal and that’s fine. It is an important step, travel, one not to be taken lightly and not one to be looked down upon either.

Travel is an inherently personal activity. It’s great to get tips and advice from other people, but don’t let those words define your own travel experience. You have to make it your own, you have to bend it to your own interests and desires. You’ll never have as much fun living out someone else’s dream trip as you will living your own.

READ ALSO Check List for Traveling to a Conservative Country!