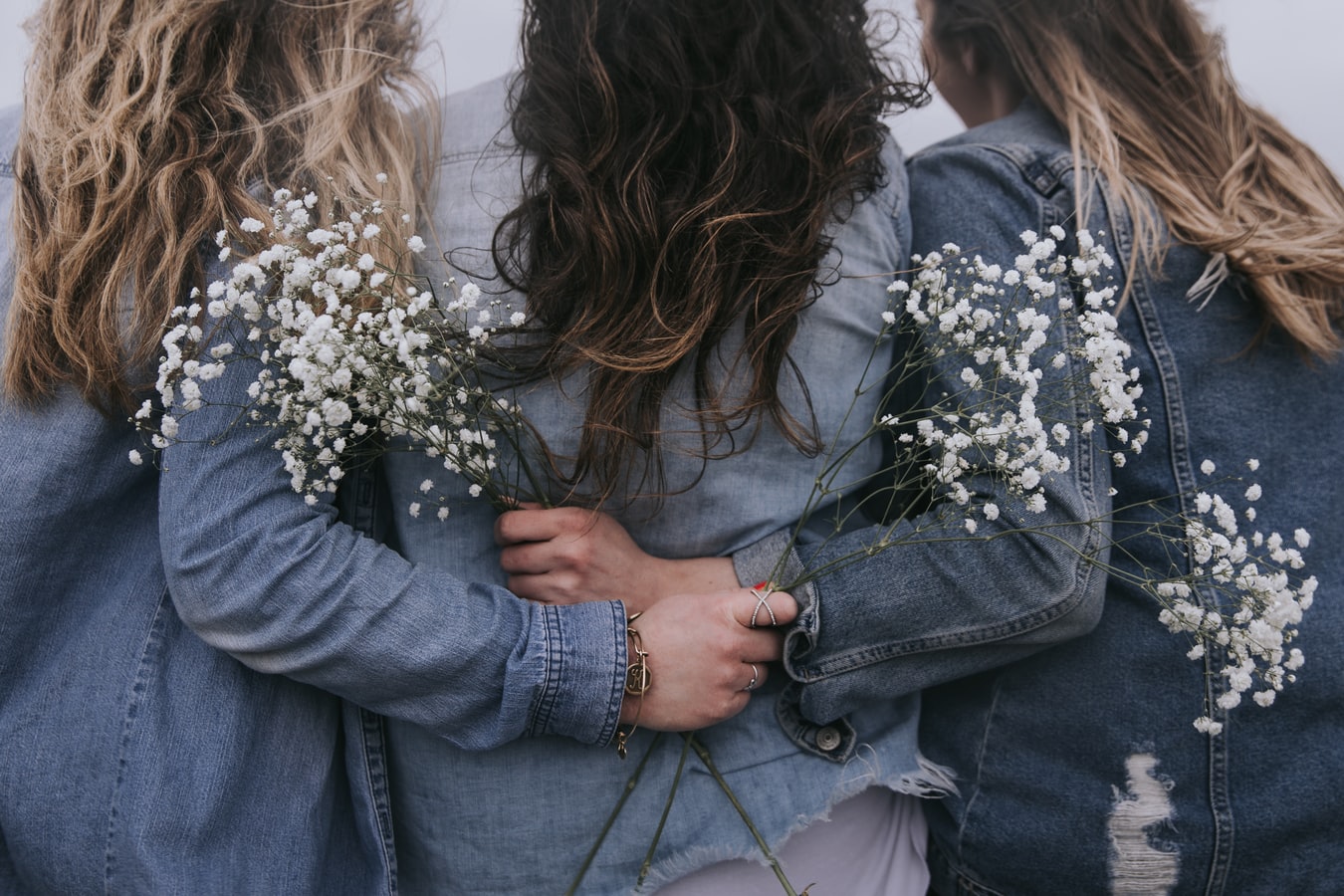 5 Powerful Videos About Modern Women. As known, March 8 – This is not a celebration of spring and tenderness, but a day of women’s solidarity in many countries in the struggle for equal rights and emancipation. In honor of this day, we have collected the most striking, strong and creative videos of recent years, which raise the theme of feminism, equal rights and stereotypes regarding women still existing in society.

The star of the series “Sex and the City”, politician and director Cynthia Nixon starred in the video for Girls magazine. Girls Girls, about which the whole world spoke at the end of February. The actress reads a manifesto about conflicting stereotypes that women face every day. Cynthia’s monologue is based on the text of the student Camille Rainville of 2017, which to this day remains extremely relevant.

Three years ago, in honor of International Women’s Day, an American singer Madonna and German Vogue presented a short black-and-white feminism film entitled “Her Story: Women Who Fight for Their Rights.” The video consists of eight scenes, each of which shows the stages of the feminist revolution. The video lasts almost 13 minutes, but it is definitely worth your attention.

In 2015, the editors of the British magazine Elle filmed a video on feminism to show why it is important for women to assert their rights. In the frame we see a photo in which some of the most influential women of our time are surrounded by men. The next frame demonstrates what will happen if you “cut” all the men in the image. The video allows you to see how negligible girls occupy prominent places in society.

READ ALSO Battle Of Male and Female Colors. Seduce A Man And Forget About The War: why women were forced to love the pink color

The H&M brand is known for its scandalous commercials, and one of them was the 2016 video in which the girls, under the cover of the legendary song She’s A Lady, behave the way they want, contrary to generally accepted standards: they don’t worry about being overweight, they allow themselves to be relaxed poses in the subway, eat fast food, demonstrate biceps, choose dark shades of lipstick and wear men’s suits. Among the women who participated in the filming of the clip is actress Lauren Hatton, model Advoa Aboa, singer Gillian Hervey and trans-actress Hari Nef.

The famous French clothing brand has released a series of videos about stereotypes that women still have to deal with. Video titled “Women have no ambition,” “Women are weak,” “Women can’t drive,” “Women get crazy during menstruation,” end with motivational phrases about the power, intelligence, and ambitiousness of modern girls.

READ ALSO Wild Traditions From the Past That Women Have Been Exposed To
READ MORE Attractive Theory. How Women and Men Choose Partners.