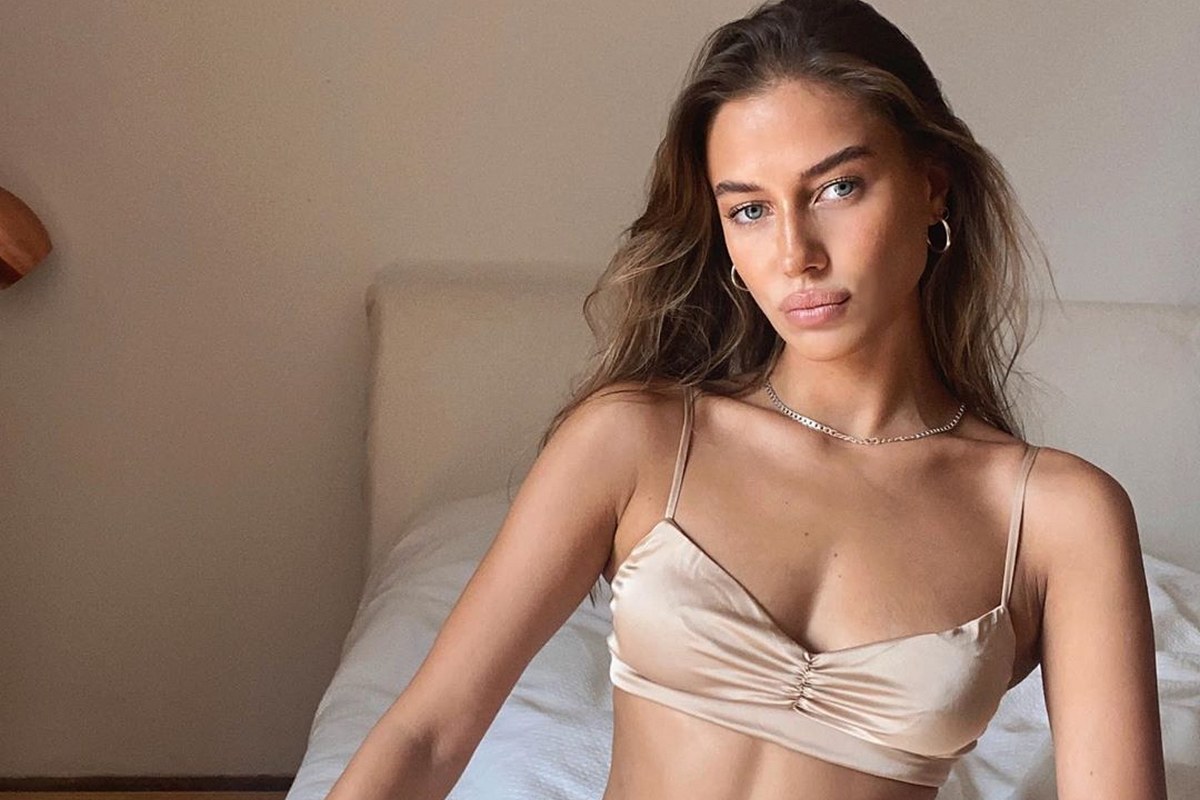 In late summer, it became known that 56-year-old Brad Pitt was dating 27-year-old German model Nicole Poturalski. For a long time, attention has been paid to the reaction of the ex-wife of the actor Angelina Jolie, with whom Pitt has not been able to settle the issue of child custody for a long time. The actress did not like the fact that he invited a new lover to their common family estate in France, where Angie and Brad’s wedding took place. She was also unhappy that Pitt was flaunting his new relationship. It turned out that not only Jolie did not please Nicole Poturalski.

First of all, the beauty did not like Brad Pitt’s conservative parents. The main reason is age: the model is almost twice the age of the actor. Also, his family is disappointed with the relationship Poturalski has with her ex-husband: they have not divorced and have something like a free marriage.

Conversations around Nicole Potouralski do not subside. She is compared to Angelina Jolie, and someone believes that the model looks like Irina Shayk. In the past couple of months, she has received a lot of attention and a lot of negative comments on Instagram. Obviously, Poturalski was tired of the negativity, could not stand it and talked to her haters on Instagram.

DON’T MISS: GORGEOUS CLAUDIA SCHIFFER IS NOT AFRAID OF AGING. WHAT A SUPERMODEL LOOKS LIKE AT 49