Home Health Do Redheads Have A Huge Genetic Advantage? 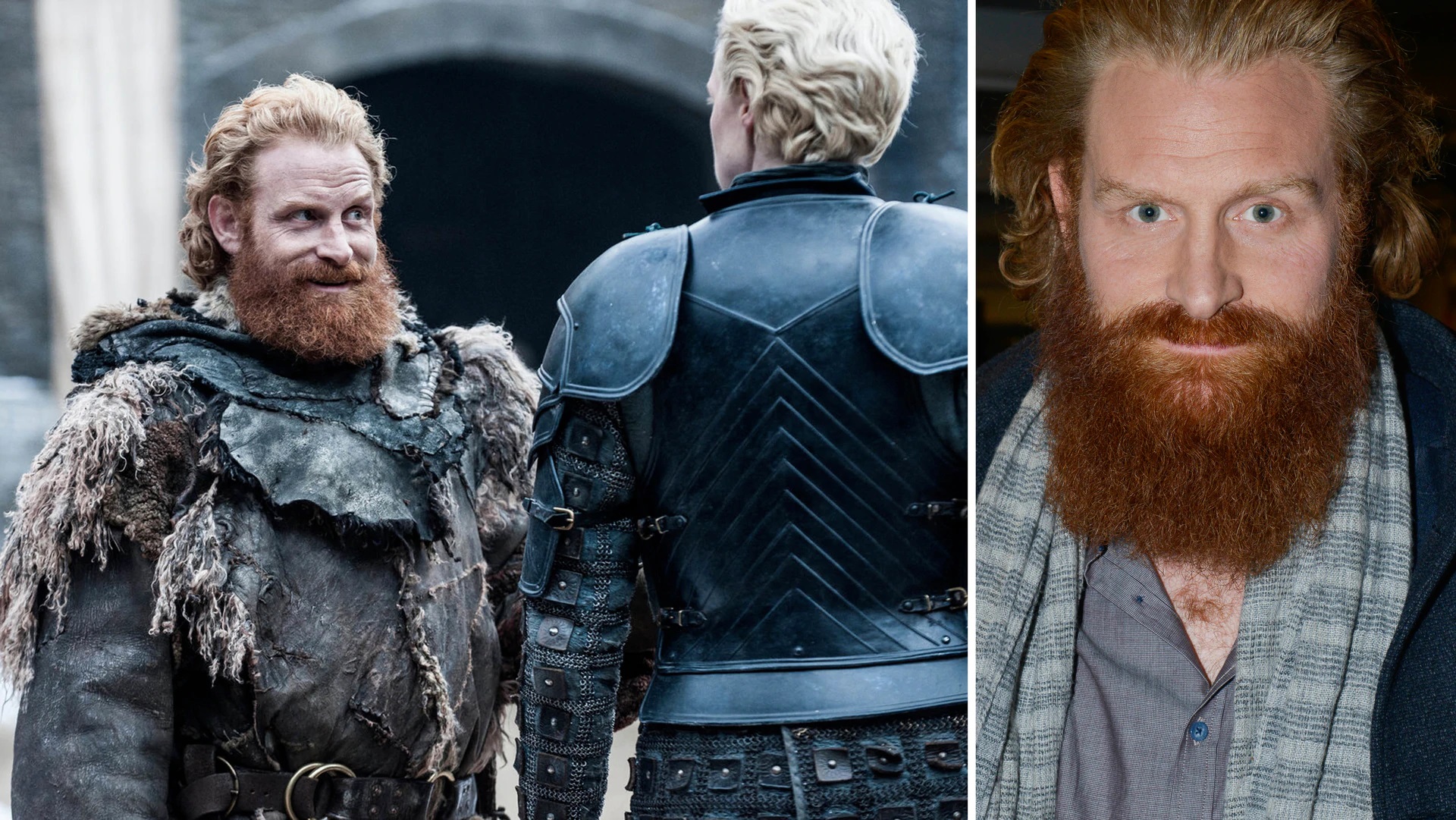 Do Redheads Have A Huge Genetic Advantage?

Do redheads have a genetic advantage? There are many myths about red-haired people. However, science has proven that certain special properties are indeed associated with the red hair gene, Illustrerad Vetenskap writes. They are associated with the ability to tolerate pain, cold, and also with intelligence, scientists say.

Red-haired men and women are temperamental, sensitive and poorly tolerate pain. There are a lot of myths about redheads, but there is also scientific evidence that certain properties are associated with the human red hair gene.

And Julianne Moore, and Mick Hucknall, and David Caruso, and Gillian Anderson, all must send a thank you note to a small gene called MC1R.

It was this gene that provided the actors with red curls that help them to shine on the stage and on the movie screens.

But perhaps the MC1R affects not only the color of the hair. This is evidenced by a number of studies on the characteristics of red-haired people. Redheads tolerate spicy foods better They say that red-haired people suffer worse than others, and that they (probably for the same reason) often require a large dose of anesthesia.

But back in 2012, studies by the Danish University of Aalborg showed that redheads react only to certain types of pain, for example, toothache or associated with extreme cold. Or maybe the redheads tolerate pain even better? The MC1R gene responsible for red hair performs several functions in the body, including determining how the brain responds to pain.

A number of experiments have shown that red-haired people are more sensitive to pain associated with touching something cold, but they respond less to burns from hot.
In addition, redheads are more difficult to immerse in anesthesia, and they also need more painkillers. As for the injections, pressure, and burning spicy food, here the red-haired people, on the contrary, are more stable than other people.

Perhaps the redheads are smarter than the rest According to Danish scientists, the MC1R gene is also involved in the central functions of the brain along with the subgroups MC2R, MC3R and MC4R. It is possible that this gene is even associated with intelligence. In one British-American study, scientists came to the conclusion that red-haired people became CEOs of companies with a probability four times greater than other citizens within the same population group.

Redheads on the planet are just two percent There are very few red-haired people in the world. According to scientists, only 2% of all people on earth have red curls.

READ Not Only Thrilling Freud Was Alone: ​​what are complexes psychology and where do they come from