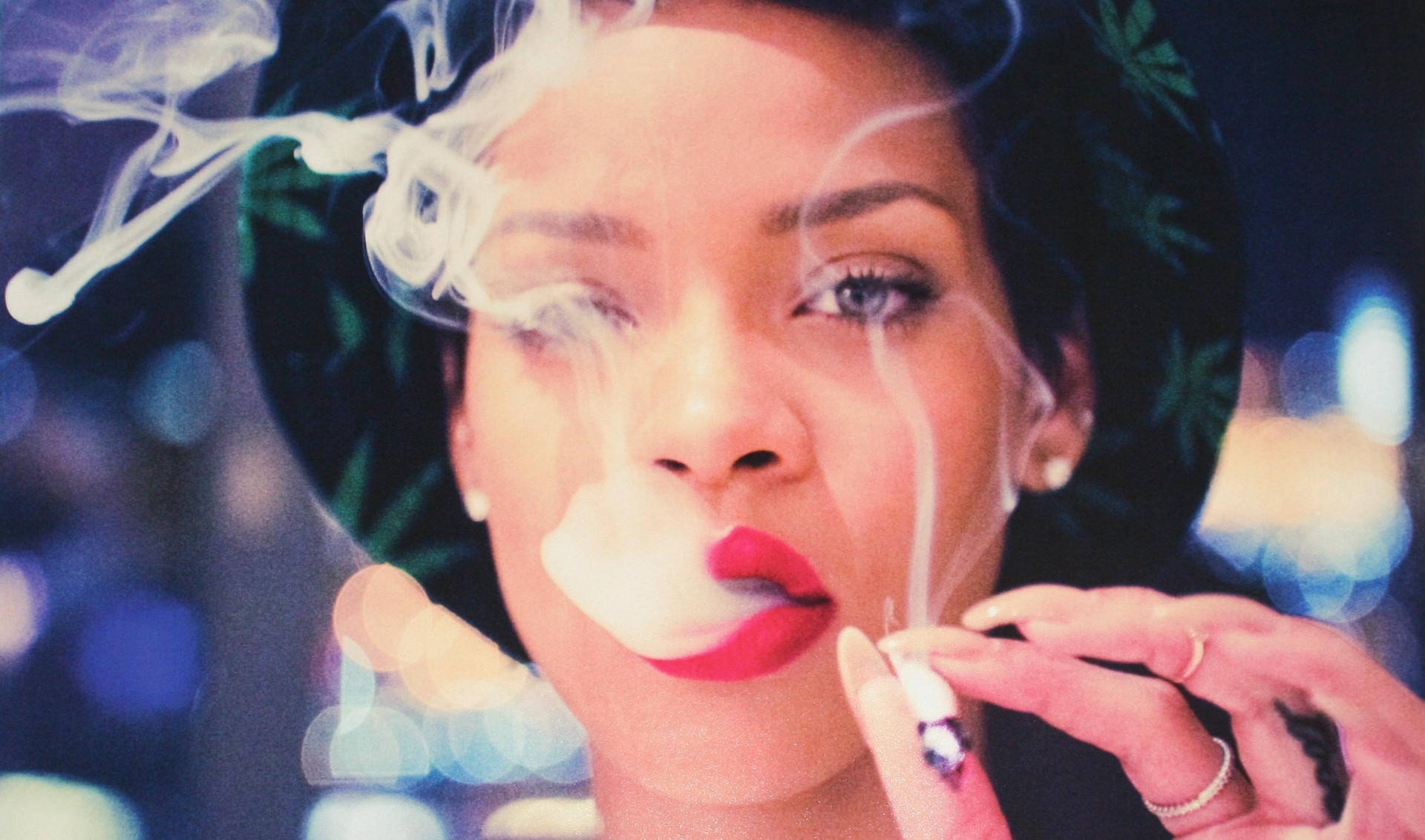 “Most deaths in the United States are preventable and related to nutrition.” According to the most rigorous analysis of risk factors ever published, the Global Burden of Disease study, funded by the Bill and Melinda Gates Foundation, our diet is both the number-one cause of death and the number-one cause of disability in the United States, having bumped smoking tobacco down to number two. Smoking now kills about a half million Americans every year, whereas our diet kills hundreds of thousands more.

If most death and disability is preventable and related to nutrition, then, certainly, nutrition is the number-one subject taught in medical school and the number-one topic your doctor talks with you about, right? How can there be such a disconnect between the science and the practice of medicine?

Let’s do a thought experiment. Imagine you’re a smoker in the 1950s. The average per-capita cigarette consumption was about 4,000 cigarettes a year. Think about that. In the 1950s, the average American smoked half a pack a day.

My video below shows a series of 1950s tobacco ads featuring media stars, famous athletes, and even Santa Claus telling you to smoke. The message was clear: If you wanted to keep fit and stay slender, you made sure to smoke. Magazine ads also encouraged you to eat hot dogs to keep yourself trim, as well as lots of sugar to stay both slim and trim. One ad even claimed that sugar was less fattening than apples. Apples! Though one internal tobacco industry memo stated, “Apples connote goodness and freshness and we see many possibilities for our youth-oriented cigarette with this flavor.”

As those 1950s ads tell us, in addition to staying “fit,” staying “slender,” and “guard[ing] against throat-scratch”, “for digestion’s sake,” you could smoke. “No curative power is claimed for Philip Morris,” read one ad, “but—an ounce of prevention is worth a pound of cure.” Heeding that advice, it’s better to be safe than sorry, so you’d better smoke.

Like eating, smoking was a family affair. Marlboro ads featured babies with comment bubbles saying, “Gee, Mommy, you sure enjoy your Marlboro,” “You’re darn tootin my dad smokes Marlboro…he knows a good thing,” and “Just one question, Mom…can you afford not to smoke Marlboro?” In another ad from the 1950s featuring a stereotypically nuclear family, the dad is given cartons of cigarettes from his doting children—one boy and one girl, of course—and even the dog has a carton as his doting wife looks on.

“Blow in her face and she’ll follow you anywhere” was one tobacco company’s tagline, and “No woman ever says no to Winchester” was another. After all, cigarettes are “so round, so firm, so fully packed.” After all, John Wayne smoked them…until he got lung cancer and died.

Back then, even the Flintstones were smoking, and so were the doctors. This is not to say there wasn’t controversy within the medical profession. Yes, some ads showed doctors smoking Camels, but, in others, physicians preferred Lucky Strikes, so there was some disagreement. Indeed, “eminent doctors…on high and impartial medical authority…call for Philip Morris.” Even “leading nose and throat specialists” couldn’t agree which cigarette is better for your throat. Probably best to stick to the science, and, touts another ad, “more scientists…smoke Kent…” This should not be rocket science—but even the rocket scientists had their favorite Viceroys for the “man who thinks for himself.”

Can you guess why the American Medical Association (AMA) “went on record as withholding endorsement of the Surgeon General’s Report on Smoking and Health, which documented the important role of cigarettes in…lung cancer”? A “gift from the tobacco companies” of ten million dollars may have had a little something to do with that. But why weren’t more individual doctors speaking out? There were a few gallant souls ahead of their time writing in to medical journals, as there are today, standing up against industries killing millions, but why not more?

Eating the Standard American Diet today is like being a smoker in the 1950s. Just as smoking was rampant back then, think about what we’re feeding even hospital patients to this day.

We don’t have to wait until society catches up with the science. Sometimes it takes a whole generation for things to change in medicine. The old guard of smoking physicians and medical school professors die off, and a new generation takes its place—but how many patients need to die in the interim?

I try to answer the question that arises in the minds of pretty much anyone dipping even a single toe into the lifestyle medicine literature: “Wait a second. If this were true, why didn’t my doctor tell me?” If, for example, our number-one killer can be reversed through diet, why isn’t it front-page news and taught to every medical student, broadcast from every mountaintop by medical organizations, and featured in our government dietary guidelines?

READ MORE Biomorphic Garden Party. The scans of the tumor looked almost identical to what I had been painting