Home Furilia Italiana Lifestyle or How to Drink Like an Italian 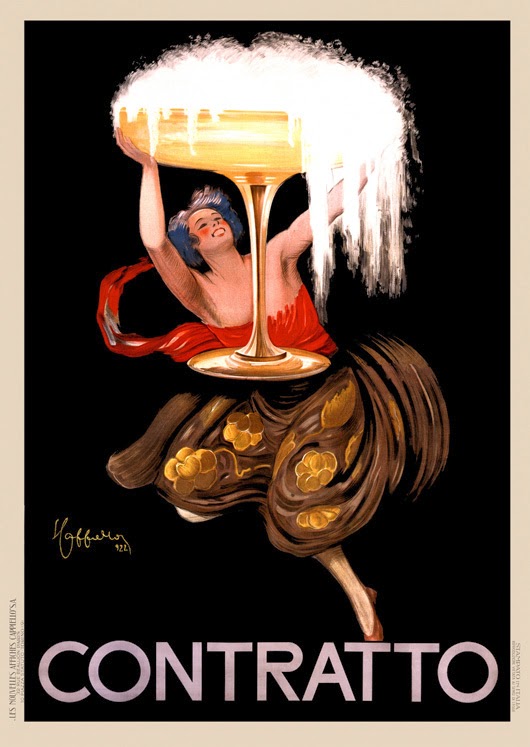 Italiana Lifestyle or How to Drink Like an Italian

Italiana Lifestyle or How to Drink Like an Italian .

Yes, that’d be me. The girl who is obsessed with Italy. Though I’m Italian by heritage and now a dual citizen, I’ll admit I have a long way to go in true adoption of the Italiana lifestyle; still, it’s always been something that’s marked me.

Growing up, I always thought an Italian grandmother was just something that everyone had—someone with framed photos of Frank Sinatra on the piano and whose apartment smelled like sweet cucumber and the pot of tomato sauce she had on the stove. I thought it was too perfect that the country was shaped like a boot, how could one not be enamoured with that? And that such an unprecedented number of history’s best artists, inventors and explorers (Amerigo, anyone?) all hailed from this little leg.

It’s why, after making half a dozen trips to Italy in the past decade, I’ve temporarily relocated here in an attempt to overload my infatuation. It’s a plan that’s massively backfiring; the roots of la dolce vita run deep and I’m unsure how I’ll now ever extricate them to return to the States (except maybe to pick up our dogs).

But one thing I know for sure: To help ease any transition, I can always keep Italy alive in my cup. 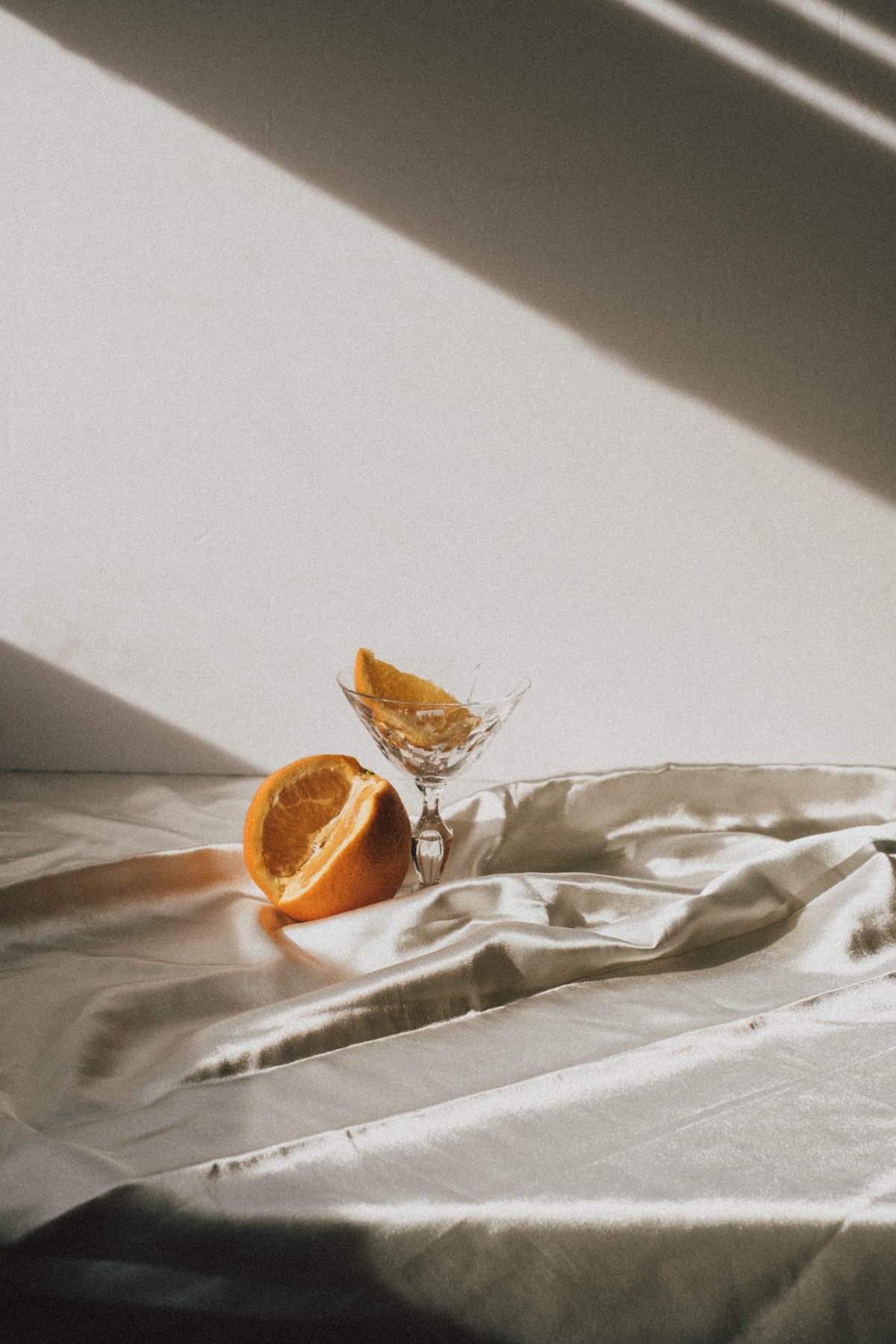 If you think it’s all coffee and wine here, you’d be mostly right. And also a little wrong. There’s a certain rhythm to the way Italians drink that I’ve found both endearing and intimidating. In an attempt to categorize this for myself and anyone else who shares in the Italophile sentiment, cin cin.

I write this (largely generalized and nowhere near comprehensive) guide for you:

Buongiorno! Ready to head to the office? The Italian bar was built for the worker-bees. Your to-go cup isn’t standard here, so instead take a minute to down your caffè (aka: espresso or caffè normale) while standing at the counter between the loose hours of seven and nine AM.

If it was a long night, then make it a doppio. If you’re short on time, then go for the ristretto—a shorter pull of the espresso that’s more concentrated for a stronger taste. Conversely, you could also try the lungo, a longer pull with more caffeine and more water. It’s not quite an americano (adding hot water to the cup after the espresso), but it’ll get you there.

[An aside: You most certainly can ask for such an americano, just check your time of day. If anywhere in the afternoon to early evening, ordering an americano will get you the other kind: one with seltzer water, Campari and red vermouth.]

All of the above will be served with a sugar packet and occasionally some sparkling water. If there’s a cornetto or brioche on hand, get that too. You’re up early, after all.

Like anything in Italy, your afternoon imbibing will largely depend on which region you’re in, but for the most part, starting around 11AM means you’re good to go for a spritz.

A spritz before lunch generally equates to Prosecco or a white wine, but you could do a spritz Aperol for something sweeter or a spritz Campari that’s a little more bitter. If sitting down to lunch, usually between noon and 2PM, no doubt a house red or white wine will be offered.* It’ll be slightly weaker than your standard bottle, which means a glass won’t set you back too much—in either your wallet or your ability to return to work.

Add a bottle of acqua frizzante and cap off the meal with another caffè. Your day is half done.

*Unless you’re having pizza. Then, the classic pairing is pizza and una birra. 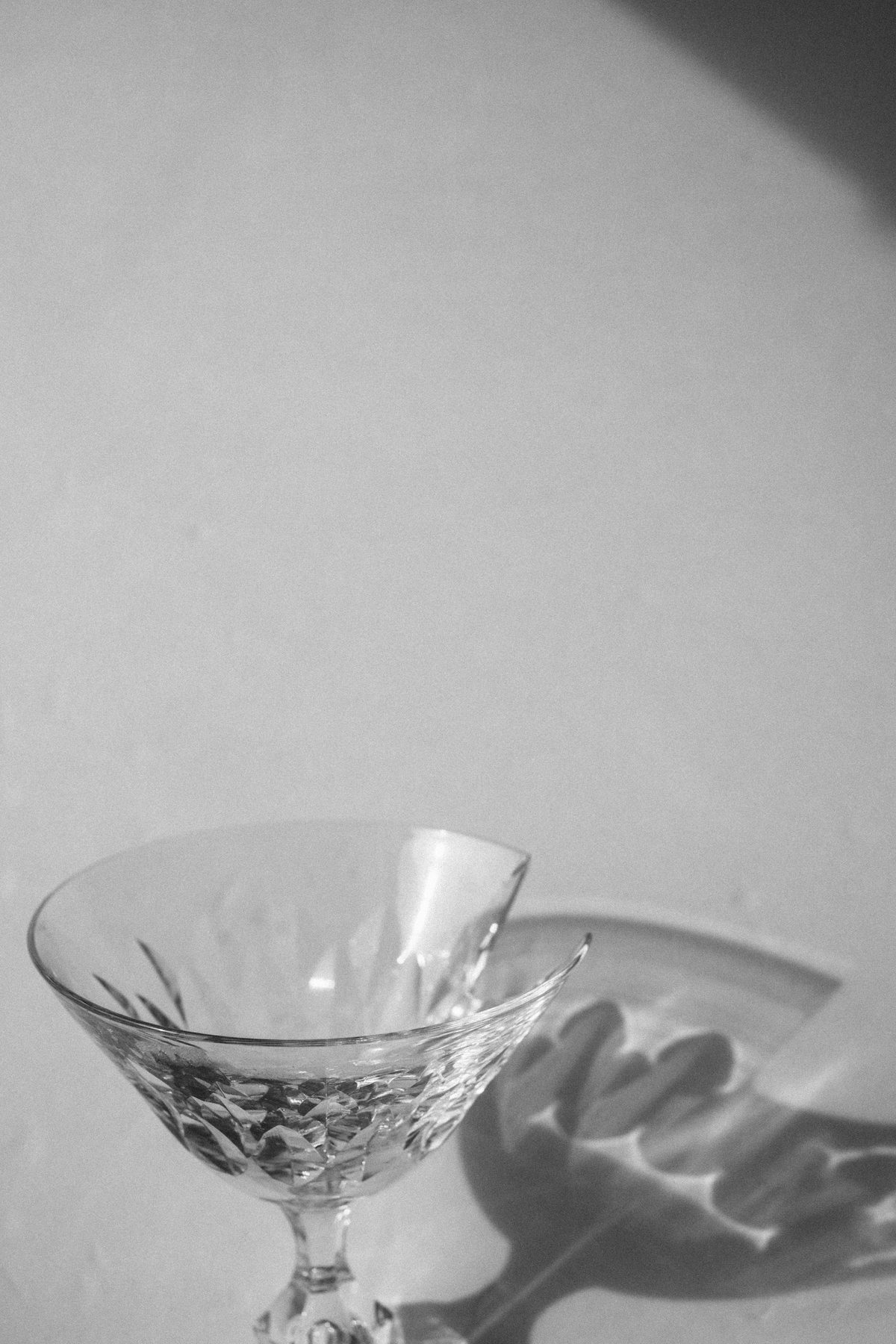 “Shall we go for an aperitivo?”

That might be one of my favorite questions. It’s one I’ve grown accustomed to hearing over the last few months and one that I love answering with a cheery, “Certo!”—thereby giving away my American status on the off-chance I hadn’t given it away already.

Typically starting around 4PM and lasting until 8PM-ish, aperitivo bridges that healthy gap between lunch and dinner with another spritz and some snacks. Again, your spritz could simply be a sparkling wine or Prosecco, something with bollicine (bubbles), or you could add Aperol, Campari or Cynar, another bitter concoction using artichokes as the main ingredient. A bowl of potato chips is standard aperitivo fare, but if you’re really looking to win, then search out a spot that’ll serve you some extras, either topped toasts, mini pizzas or tramezzini, soft triangular-shaped sandwiches with the crusts cut off. (There is something inherently nostalgic about tramezzini and I can’t get enough of them.)

Silence Is More Than The Absence of Noise.

With dinner, you’ll again have your red or white wine and again matched with your meal. (Again and again and again, sensing a theme? It’s food.) After dinner, it’s time for another caffè but—aha!—the caffè now gets a bit more interesting.

No Italian dinner is complete without a digestivo, usually an amaro, grappa or limoncello to help settle all that food. This can also be known as ammazzacaffè, a coffee killer. Should you put the amaro or the grappa inside your caffè first (I wouldn’t recommend doing so with the limoncello), you get a caffè corretto. If you prefer to drink your caffè straight and then rinse out with a little grappa, you get what Venetians call the rasentin (rasentino in dialect), a cleaning. Caffè so nice, you’d like to drink it twice.

And after all of the above, then! You can go out for cocktails.

An Important Note: While this may seem like a lot of drinking, as I’ve experienced it here, it’s rare that all of this is consumed in one day; rather, take this as an idea of what’s culturally acceptable at any given hour. The alcohol component to an Italian lifestyle has always been one of gathering and communing and less about getting drunk or drinking to obliteration. It’s done slowly and leisurely to better savor both food and friendship. Exceptions exist, of course, so if you choose to, then please choose to drink responsibly.

What do you love most about Italy?

MORE READ Enhance Your Sex Life With These Fall-Winter Foods!