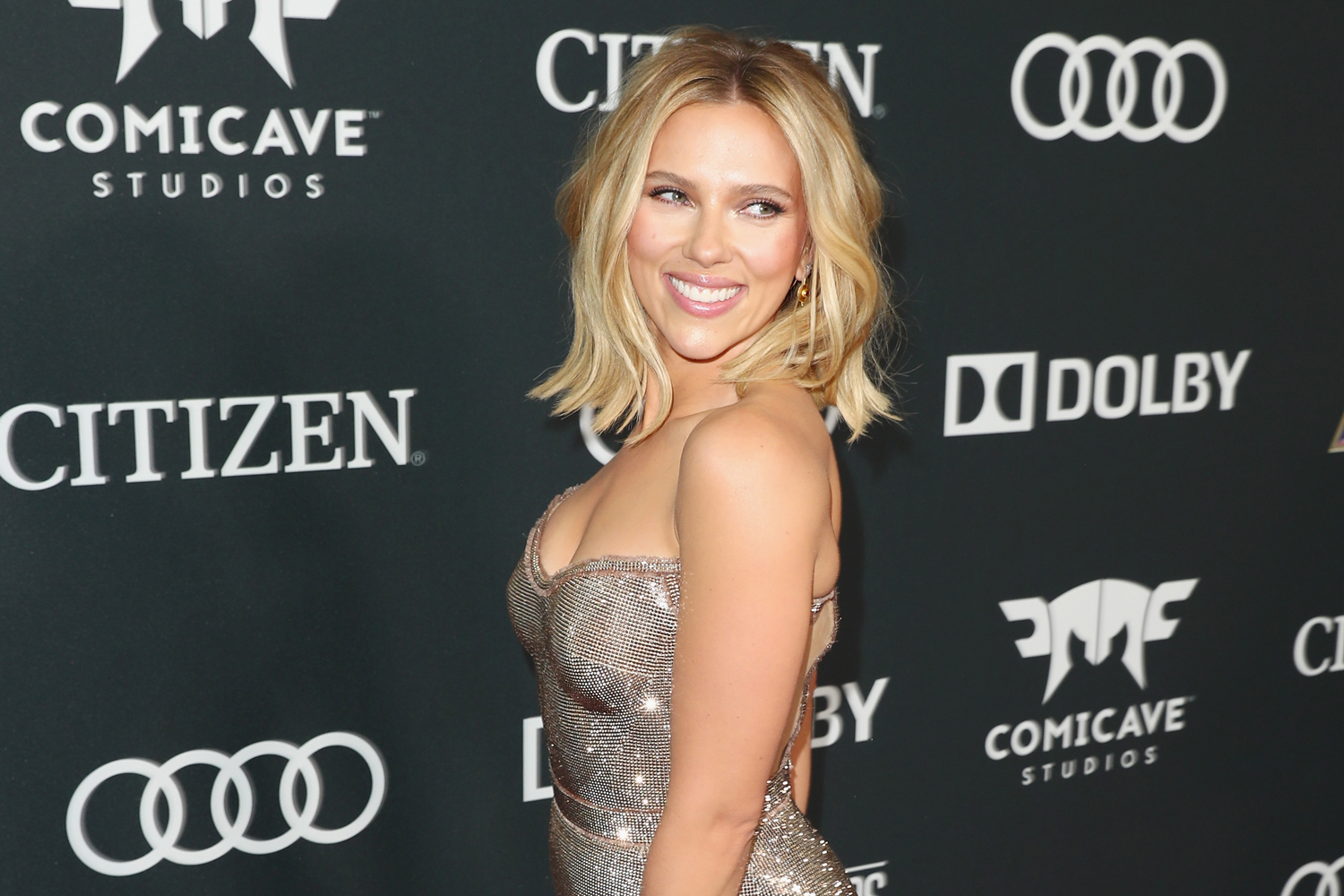 Hollywood actress Scarlett Johansson has repeatedly led the ranking of the sexiest and most attractive women in the world. Her beauty secrets Scarlett Johansson shared several times during the interview, talking about the care of face and body skin.

According to the actress, natural cosmetics is much more effective than chemical cosmetics, which also can be harmful to the skin.

“Recently, I began to look at natural products as alternative methods of skin care and came to the conclusion that it is much more effective than all these harsh chemicals that a dermatologist would recommend to you. ”

Mask for the face

As for skin care, it is important to moisturize and nourish the skin, in particular with the help of face masks.
Scarlett Johansson told the following.

“To moisturize and cleanse the skin, I recently discovered a mask made of Manuka honey. I put it on a steamed face and wash off after 10-15 minutes. After such a procedure, the skin becomes soft, velvety and the makeup lays down simply flawlessly. ”

Manicure and pedicure of Scarlett Johansson

The actress also talked about the importance of manicure and pedicure for her and shared her preferences.

“My other passion is manicure and pedicure. People always notice the condition of your nails, and especially when you are holding a spectacular clutch or a glass of champagne, talking in a gesture or putting on shoes with an open toe. I like to paint nails red, pink or flesh. ”

READ ALSO Astrologers Named the 3 Most Creative Signs Of The Zodiac: Are You On the List?