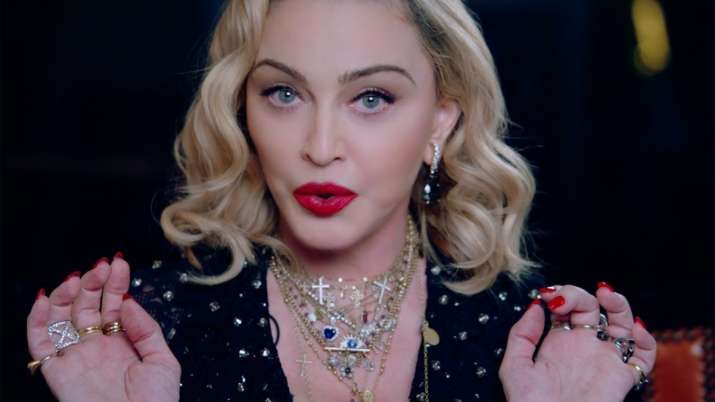 On Tuesday, it became known about the death of the legendary Argentine football player Diego Maradona. He died of cardiac arrest, but his lawyer believes that the man could have survived if he received timely medical attention. While some regretted that the athlete left early enough (he was 60 years old), others created a real panic on Twitter, mistakenly reading the headlines in the media and thinking that it was about the death of the American singer Madonna. It’s all about the consonance of the names of the celebrities.

This mistake is blamed on the Australian Twitter users, who rushed to start mourning the famous singer. Their posts quickly spread across the social network and caused quite a stir. As a result, the comments under Madonna’s most recent publications on Instagram were quickly filled with the words of grieving fans, and most often the phrase “Rest in Peace” was encountered. Some were amazed that photographs continued to appear on the star’s page. Someone even wrote: “Is there a wi-fi in the sky?” It was only a few hours later that it became clear that this was a mistake. The 62-year-old Madonna did not seem to even notice what happened.

Due to the death of Diego Maradona, a three-day national mourning was declared in his native Argentina. Famous footballers such as Cristiano Ronaldo and Lionel Messi have already paid tribute to their colleague and expressed their condolences.

Recall that celebrities often become victims of death rumors. For example, such stars as Johnny Depp, Britney Spears, Miley Cyrus were mistakenly “buried”. Many of them treat such news about themselves with humor and consider it a great opportunity to find out what fans and haters really think of them.

DON’T MISS: RARE PHOTOS OF MADONNA IN 1983 BEFORE SHE BECAME THE QUEEN OF POP

READ ALSO: DISEASES THAT CLAIMED MILLIONS OF LIVES IN THE LAST 100 YEARS