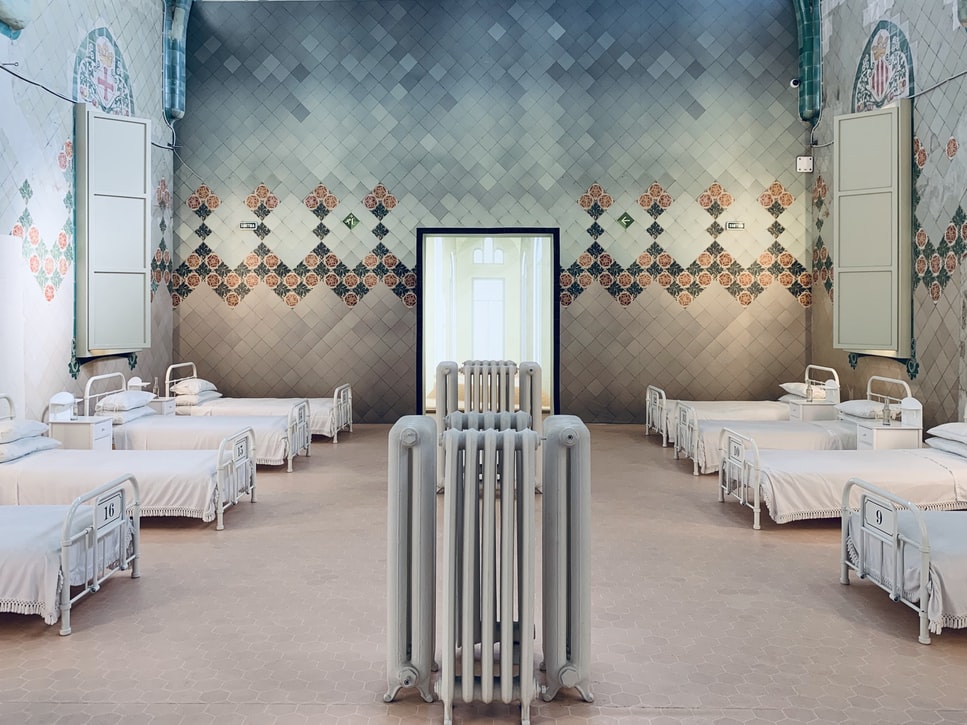 Diseases That Claimed Millions Of Lives In The Last 100 Years. The Chinese coronavirus 2019-nCoV daily kills over fifty lives and infects more and more countries around the world. It has every chance to stand on a par with the most deadly diseases.

Nevertheless, the number of deaths from coronavirus is ten times less than from any pandemic of the past. “Furilia” talks about diseases that have claimed millions of lives over the past 100 years.

Often, the word “flu” means a seasonal disease that makes it possible to rest a couple of days on sick leave. However, swine flu is not a harmless cold, but a terrible pandemic. In 2009, more than 255 716 people were infected with this disease, and 2627 people died in 140 regions of the world.

Fortunately, thanks to developed medicine, the spread of the virus was stopped. However, small flashes are still observed. The last of them was in 2016.

The causative agent of the disease is a new strain of the H1H1 influenza virus. It became the culprit of the Spanish flu pandemic (1918), which remains one of the deadliest in human history. Other strains of the same virus caused outbreaks of Asian flu in 1958 and 1965.

Bubonic plague originated in China. It first came to Europe in 540 AD. The pandemic, which lasted from 541 to 750, was called the “Justinian Plague” in honor of Emperor Justinian I, who ruled in Konstinopol.

At that time, the population of Europe declined by about 50 percent. According to the historian Procopius, in Constantinople alone, the plague killed up to 10,000 people a day. Relatives were afraid to bury those who died from infection. City streets were strewn with corpses. The historian said that at that time literally “it smelled of death.”

It is unlikely that the actual number of victims of the Justinian plague will ever be known. It is estimated that she claimed 25 million to 50 million lives, making her one of the deadliest of all that has existed in history.

The black death that swept Asia and Europe in the 1940s and 1950s is considered one of the most contagious pandemics in human history. The number of victims according to various sources varies from 75 million to 200 million people.

Historians believe that the bubonic plague that arose in China was carried along the Great Silk Road through the Crimea to Europe. At that time, the world’s population was 475 million people. Black death has reduced this number to 350 million. It took mankind 200 years to recover from a pandemic.

Norwegian historian Ole Benediktov believes that the pandemic claimed twice as many lives. According to his estimates, the population of Europe decreased by 60 percent.

Minor outbreaks of the disease continued to occur in Europe until the 19th century, and in the United States until 1908. In October 2017, a deadly plague overtook Madagascar. 1800 people became infected, 170 died.

Smallpox virus killed more than 300 million people in the 20th century alone. The last case of infection was recorded in Somalia in 1977.

However, this virus appeared much earlier. This is evidenced by tissue samples of Egyptian mummies. The scars on their faces prove that the smallpox epidemic raged in ancient Egypt 3,000 years ago. Until the 18th century, about 400,000 Europeans died from this disease every year.

Over its long history, smallpox has become one of the first types of biological weapons. For example, in the 1950s, the British used this virus in the struggle against the French and Indians for domination of America.

Fortunately, the virus was completely destroyed in the 1960s. However, studies by Canadian virologist David Evans prove that smallpox can still be restored in the laboratory if desired.

Acquired Immunodeficiency Syndrome (AIDS) is caused by the human immunodeficiency virus (HIV). It all starts with a short-term illness that can be mistaken for a mild flu. Then the symptoms do not manifest themselves for a long time. Thus, an infected person may unknowingly infect other victims. 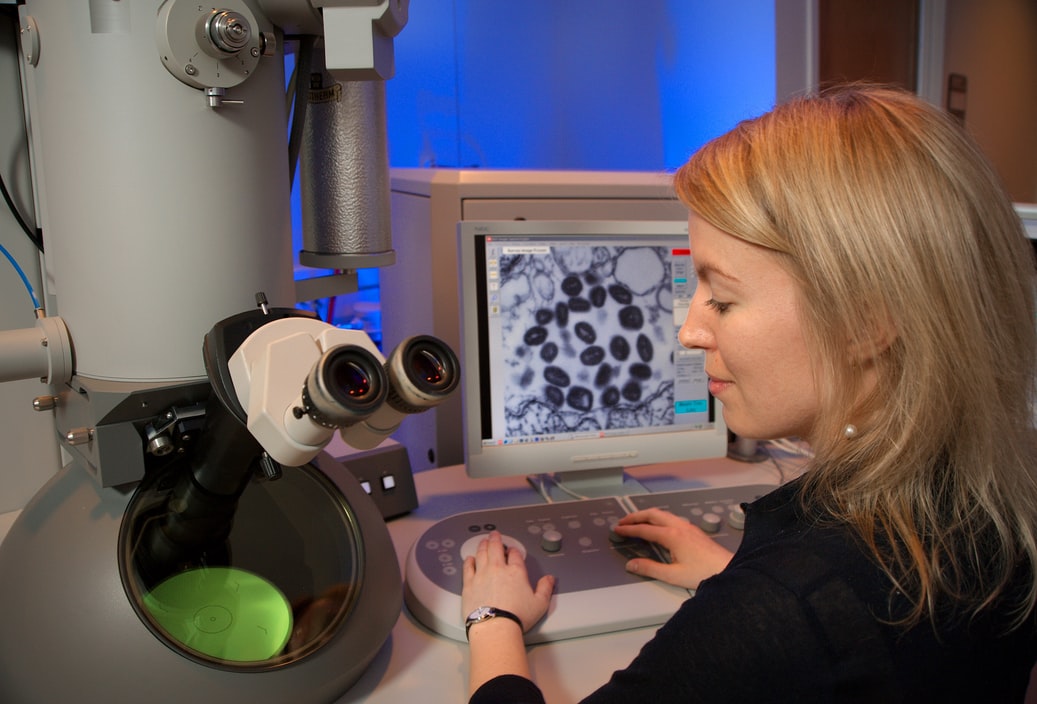 The first 5 cases of infection occurred in the United States on June 5, 1981. By the end of 1982, 771 cases were recorded. In the same year, 618 people died from a new disease. Today, the number of people infected with HIV is about 40 million. Since the detection of the virus, 35 million people have died.

The virus was originally supposed to infect gay men. Later, scientists came to the conclusion that there are much more ways to spread the virus. HIV can be transmitted through contaminated blood, other body fluids, and even breast milk.

It is believed that the virus first appeared in African monkeys in the 1920s. Africa is still the largest region in terms of the number of HIV-infected people.

To date, drugs or vaccines does not exist. However, medications are already being used to extend the patient’s life.

In 1919 and 1920, almost all schools and theaters were closed in Europe. Many buildings were used as temporary morgues.

It is still unknown where the deadly virus came from. According to one version, 96,000 Chinese workers brought him to Europe, whom the British and French hired to dig trenches. The flu was called Spanish because the first mention of the disease appeared in Spanish newspapers, not subject to military censorship.

Spanish flu has disappeared almost as quickly as it appeared. The virus is believed to have mutated into a less deadly form.

Many people notice the fact that an interesting pattern is observed in the history of the occurrence and spread of various diseases.

In 1720, a plague arose in Marseille, the capital of the French province of Provence. In 1820, the cholera pandemic spread to most English colonies. In 1920, a Spanish woman raged. And in 2020, we daily see an increase in the number of deaths from the new Chinese coronavirus.

READ ALSO Getting the Day Right: 8 ideas for a healthy breakfast

READ MORE How to Keep The Brain Healthy? Learn a Foreign Language!