Home Furilia Suddenly Useful: What To Do If You Meet the Queen 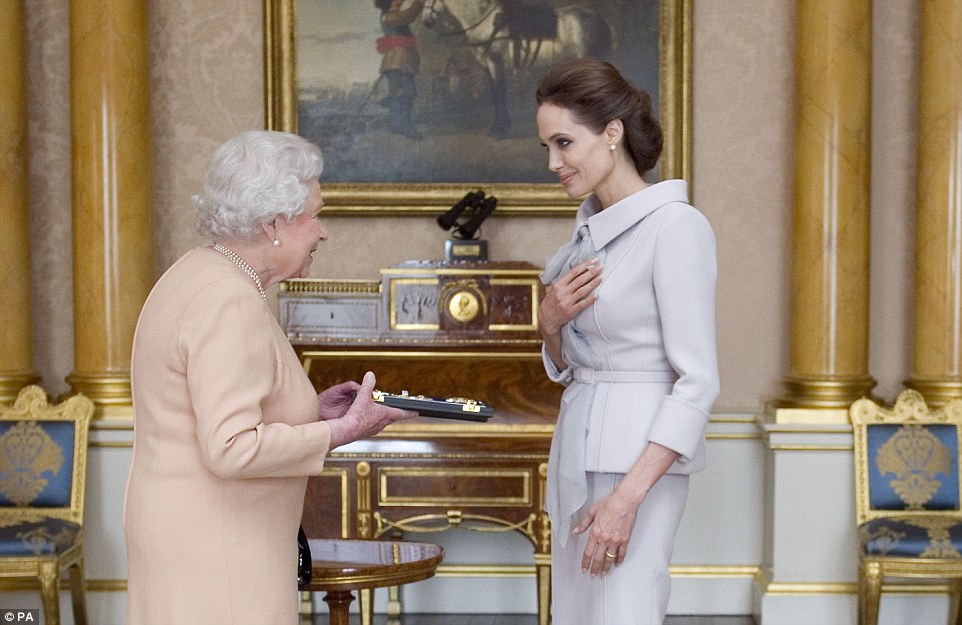 Suddenly Useful: What To Do If You Meet the Queen

Not many were lucky to meet the most influential figure of Great Britain – Queen Elizabeth II, but fate is unpredictable. Perhaps you, too, someday find yourself next to the royal monarch – then the knowledge from this article will definitely be useful to you.

There is no mandatory protocol that must be observed when meeting with the queen or a member of the royal family, but many people prefer to adhere to traditional norms.

What to wear to the meeting

Choose formal clothes with neutral tones and a modest design. Your outfit should be elegant and sophisticated. It is not recommended to wear bright and candid dresses that will look brighter than a royal dress. This is a manifestation of disrespect. Give preference to a strict classical style.

When to come to the meeting 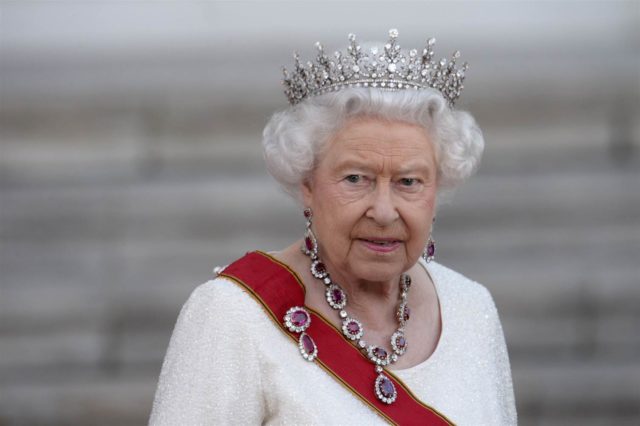 During! As a rule, you need to come even before the appointed time. You are waiting for the Queen, and not vice versa. Being late for a meeting with the Queen of England is unforgivable.

Although officially it is considered to be “Queen Elizabeth”, the “Queen” is never addressed to her. The first appeal – “Your Majesty”, all subsequent – “Ma’am” and finish – “Your Majesty.” 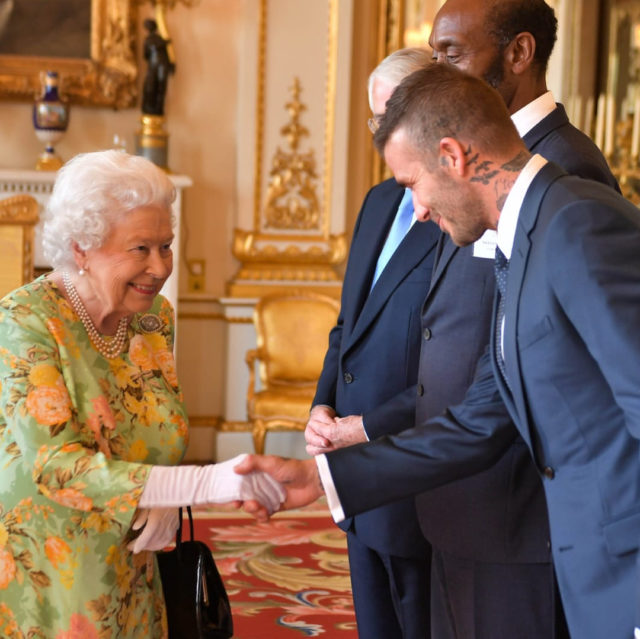 A bow is not considered compulsory, but will be very appropriate when meeting with the Queen. Women make a traditional curtsy, and men – a slight tilt with his head. 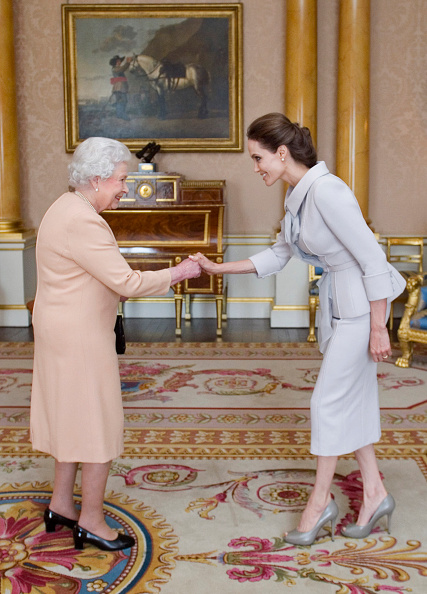 Reverence can be accompanied by a handshake. But only if the Queen herself wants it. You make a curtsy, and if Elizabeth II herself stretches her hand, then she needs to shake, just do not shake too much.

Can I touch the queen 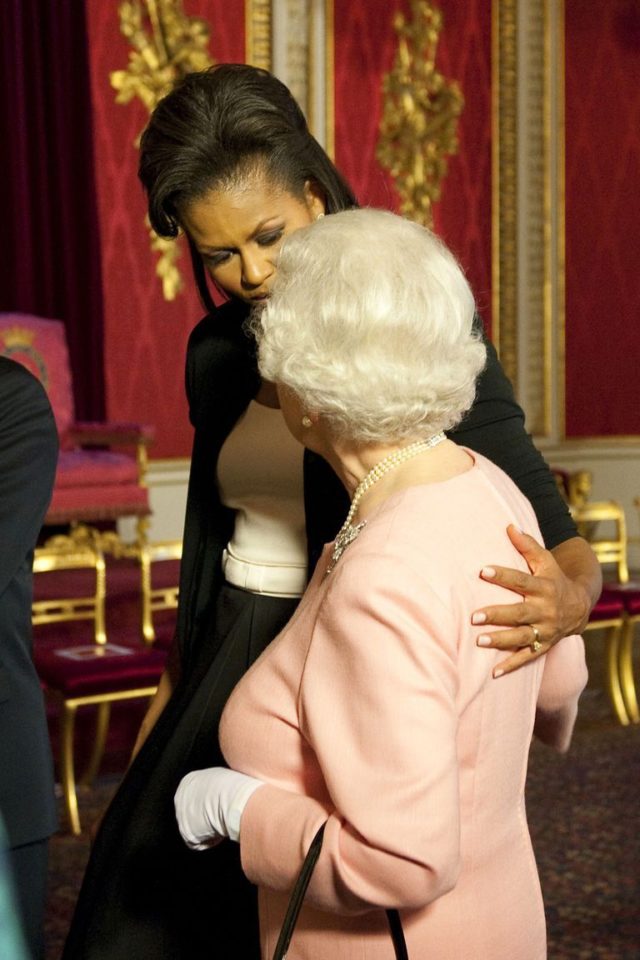 It is strictly forbidden to touch Her Majesty. You can shake hands if she chooses, after which no tactile contacts are allowed anymore. When walking with the queen, you keep your distance and move at the same speed as she.

There was a precedent when Michelle Obama hugged the Queen. As the wife of the former US president, she did it unknowingly.

What to talk about 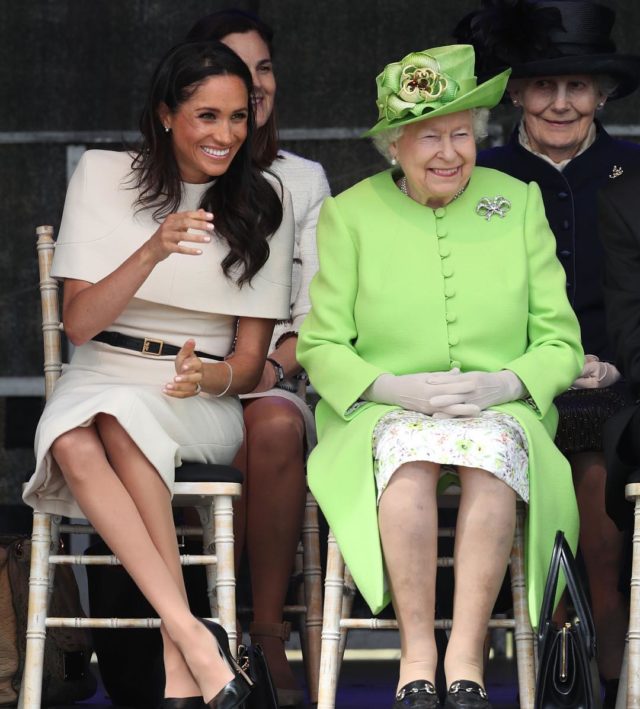 There is no strict protocol, which should be discussed with Elizabeth. You lead a casual conversation, smile and try to be a pleasant conversationalist. The only thing you need to know is that the topic of conversation cannot be changed unless Her Majesty wishes.

What not to do 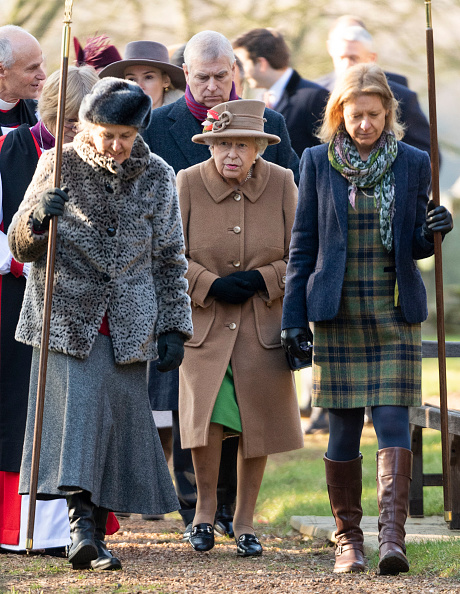 If you meet with one of the most influential people in the world, then you must follow certain requirements. When meeting with Elizabeth II in no case be impossible:

What do we have to do 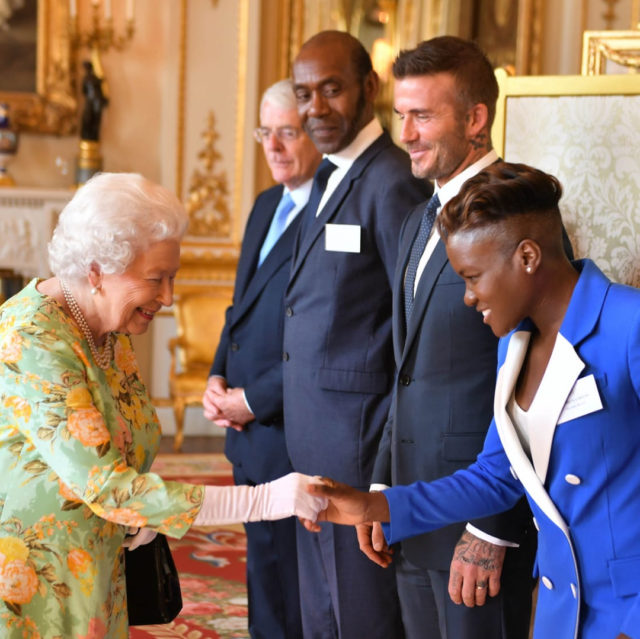 If you greet the Queen with a group of other people, then you make a slight curtsy or bow. Make sure you don’t hold anything in your hand, not even a handbag. Your hands should be completely free. Smile and let Her Majesty take the initiative.

Tell your friends about the rules of etiquette with the Queen!

Check Out the Most Fashionable Outfits of Kate Middleton’s Style