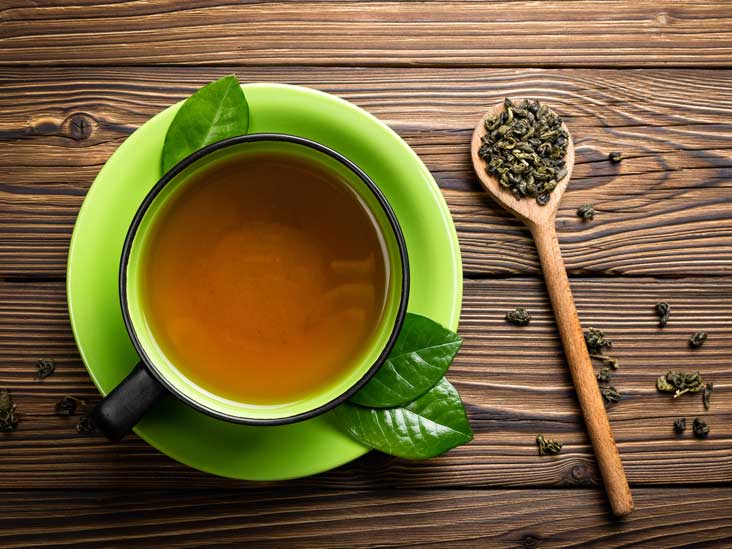 It is difficult to imagine an autumn or winter evening without a cup of fragrant tea. But what if you turn a quiet home-made tea party into a real ceremony by tasting the unusual and truly exotic varieties of the oldest drink?

For those who knows: varieties of tea that you definitely haven’t heard of

We won’t surprise anyone with a 25-year-old puer at a cost of $ 100 per 100 grams, just like real Sri Lankan milk oolong. But we have made a selection for you of such varieties of tea that you definitely have not heard of, and which you definitely want to try.

If you want exotic, tasting Gemmityya Japanese green tea is what you need. Its main feature is cooking technology. Indeed, in the process of drying and fermenting the leaves, the masters add to them … rice and a little salt. The recipe was originally created for poor Japanese people who could not afford expensive varieties. And “Gemmaytya” was not only cheap, but also nutritious – it perfectly satisfied the feeling of hunger. True, this drink cannot be called cheap – 100 grams of real tea will cost exotic lovers about $ 50.

The name speaks for itself. The finished drink has an amazing rich blue color, and if you add a little lemon to it, the tea takes on a raspberry hue. Thai blue smells like fried seeds in smell, and tastes something like a cross between peas and iodine. Connoisseurs love this drink for its beneficial effects on the body. Regular tea parties with Thai blue help solve skin problems, improve blood circulation, vision and even prevent the appearance of gray hair. This tea is often faked; it is not easy to buy it. The original can be found in Thailand for about $ 200 per kilogram.

“Wush shuysyan”, aka “Water Hermit”, is famous for its rich taste. It is sweet in itself, gives away chocolate and almonds. The rich cognac color of the drink can be appreciated by real experts, they will also pay attention to how amazingly the drink sparkles in the sun. The aroma of the “Water Hermit” envelops, carrying notes of caramel, cocoa, flowers and fruits. Interestingly, you can brew the leaves “Wush Shuysyan” up to five times, while they neither lose their taste or aromatic qualities. By the way, the cost of this drink is quite affordable. A kilogram of dried leaves costs about $ 50. So we advise you to try!

Chinese drink: as rare as fabulously expensive. Until 2005, only 500 grams of tea leaves were collected in the world, the cost of which is about $ 500,000. Why pay that kind of money? First of all, for the unique taste revealed during the tea drinking process. Tart and bitter at the beginning, he, a little insistent, acquires a floral-fruity taste at the end of the ceremony. Noteworthy is the method of harvesting the leaves. They are ripped off only 15 days a year, while the craftsmen take only one twig with four leaves from the bushes. Then the sheets are dried, manually crumpled and fermented, also manually twisted and dried. After which cuttings are removed from the leaves, and they themselves are heated over hot coals.

But the main thing in this drink, of course, is a rarity. To get it today is almost impossible – the collection of tea tree leaves “Da Hong Pao” was banned 14 years ago. And almost the entire crop is now stored in the Chinese National Museum. You can buy a drink only at a prestigious auction and for a lot of money.

This drink also does not pamper yourself every day. After all, its cost is almost 2 thousand dollars per kilogram. It is explained by the truly miraculous effect of tea on the human body. It is scientifically proven that it burns body fat perfectly. Its leaves are considered an intermediate stage between white and red tea, they contain the highest amount of caffeine, tannins and … hormones of happiness. “Those guanin” is able to cheer up, which is proved scientifically.

As for the taste, it is light and refreshing in the drink, with fruity and herbal notes.

If you wanted to treat yourself to a cup of a fragrant drink from our material, remember: the best snack for tea is chocolate.