Home Gossip Then and Now: 10 Famous Actresses 50+, Which Are Still in Demand in the Movies! 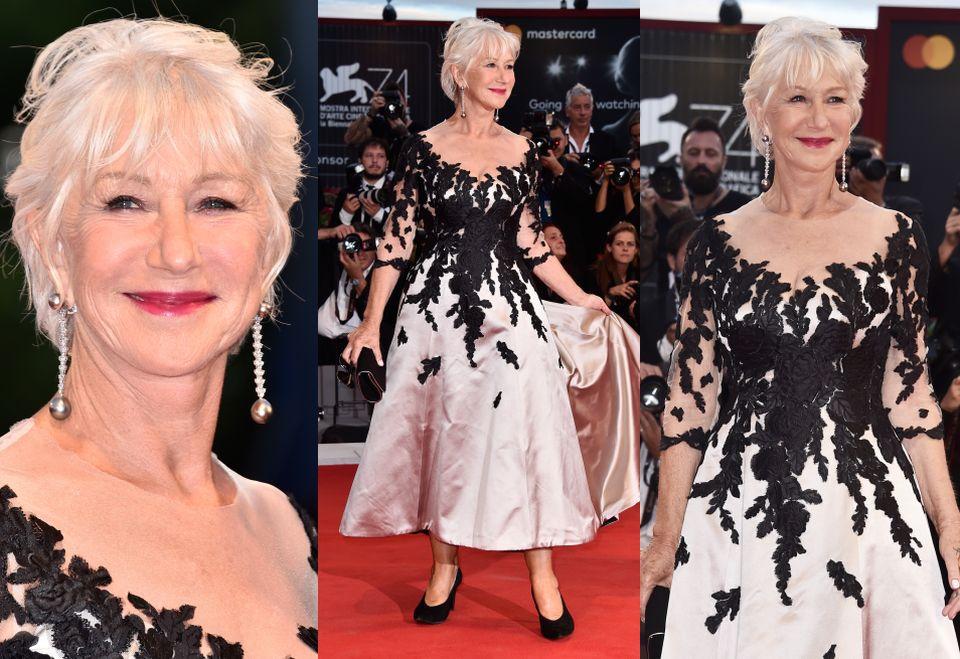 Then and Now: 10 Famous Actresses 50+, Which Are Still in Demand in the Movies!

Well, film enthusiasts, today we will go through such famous and popular actresses of Hollywood, who in their 50+ are still actively being shot in various films and series!!

All these celebrities became successful only to mature age, that’s why their world saw and remembered them. But what were they like when you were young? How did the star actresses look even before they got their decisive role?

So, photos of famous actresses 50 + y.o., which are still in demand in the cinema, from the series “then and now” … 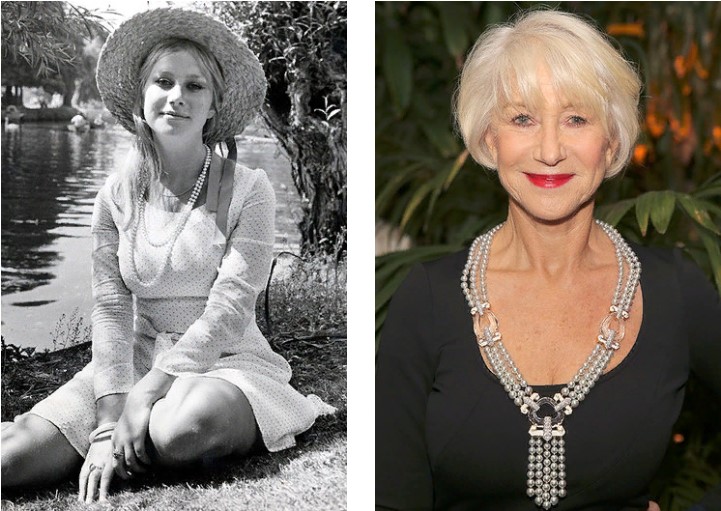 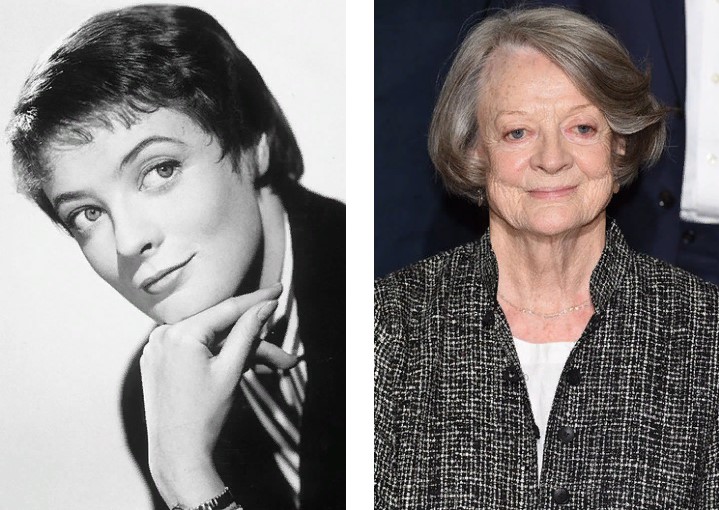 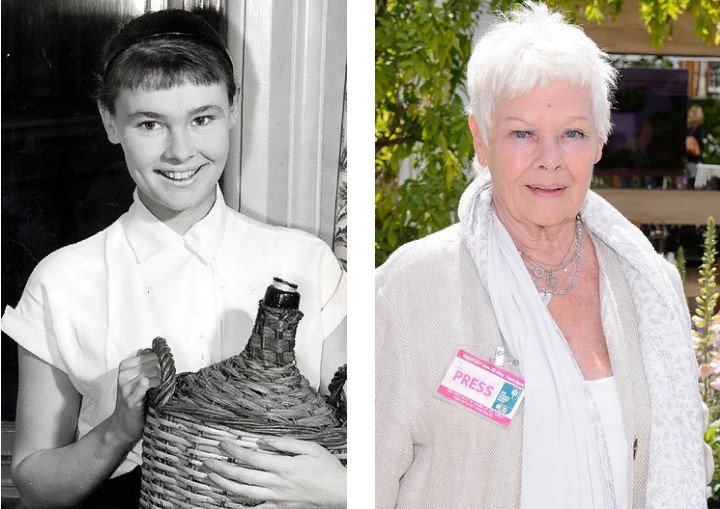 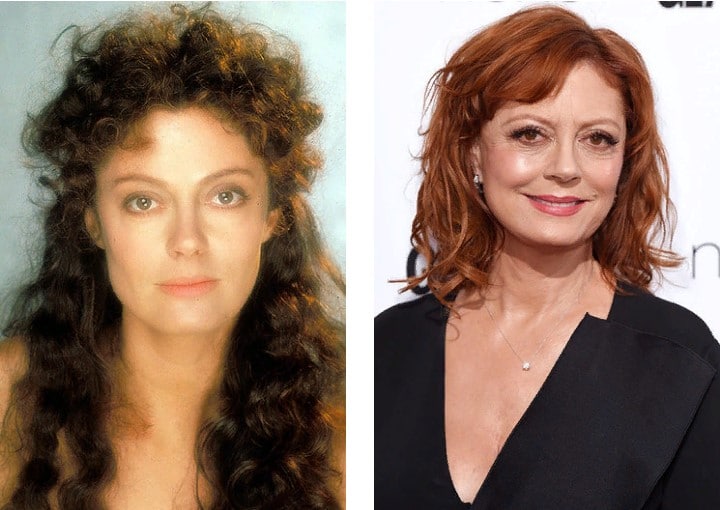 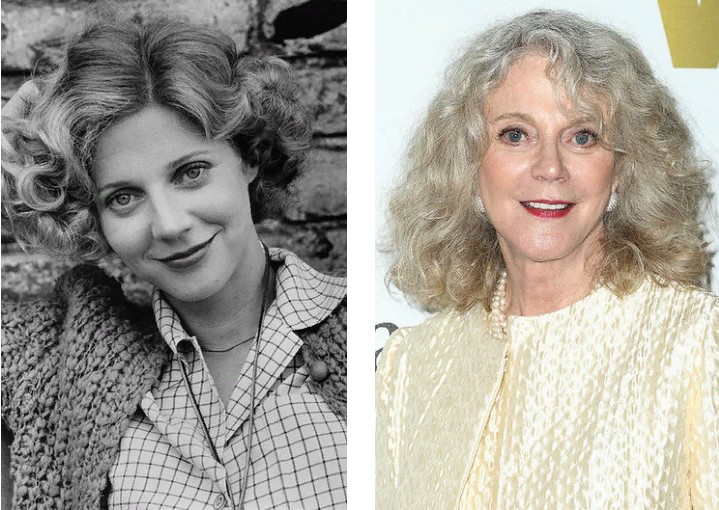 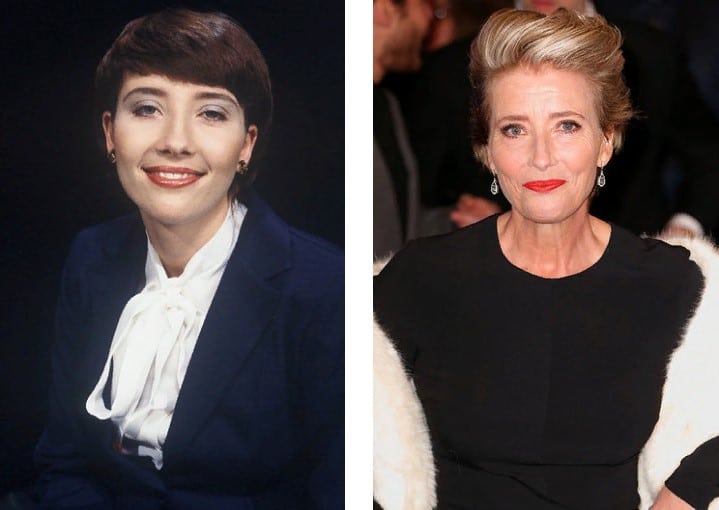 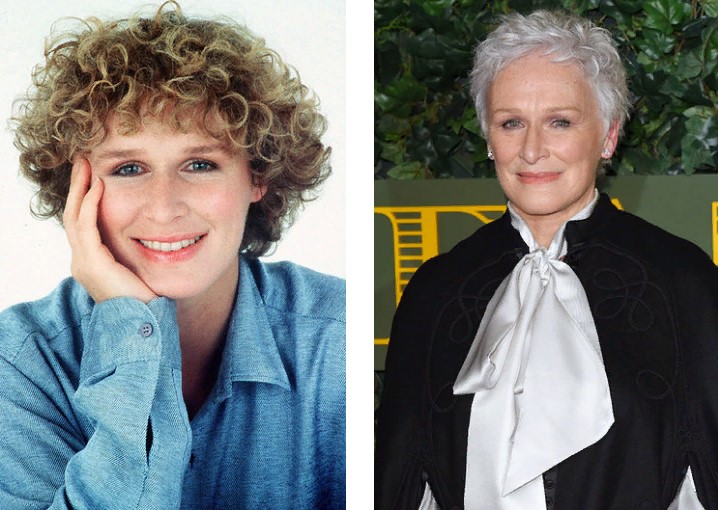 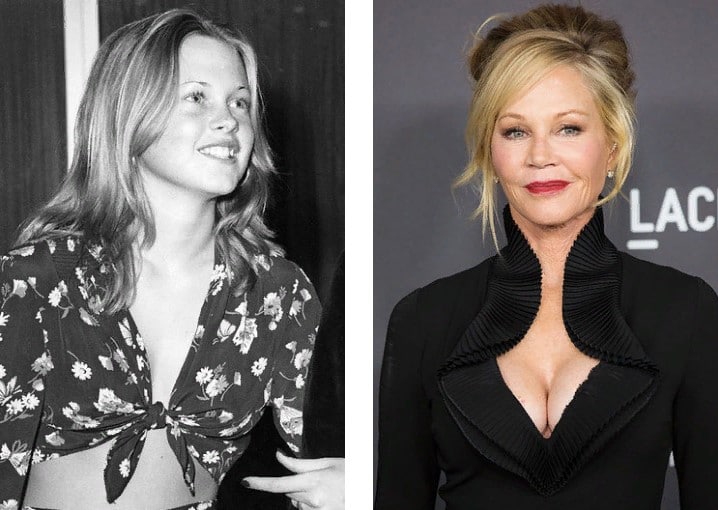 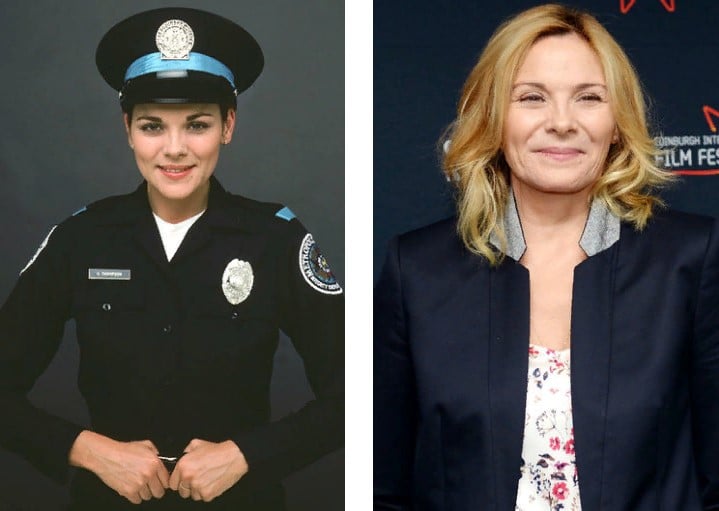 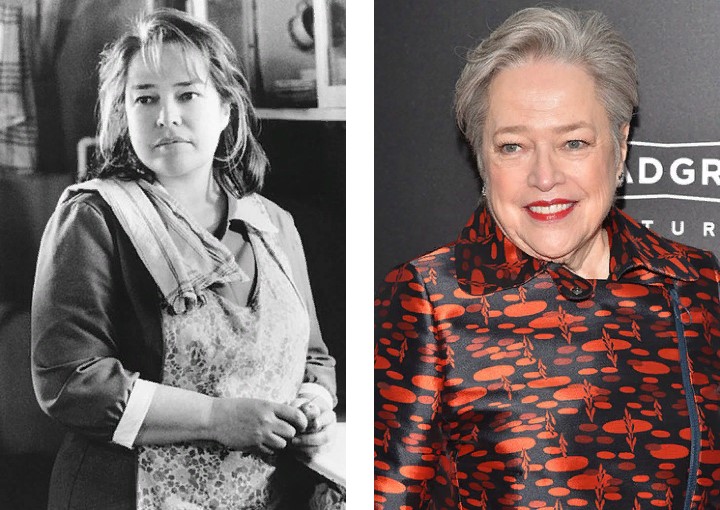 READ Check Out All New Playlists On Apple Music in 2018