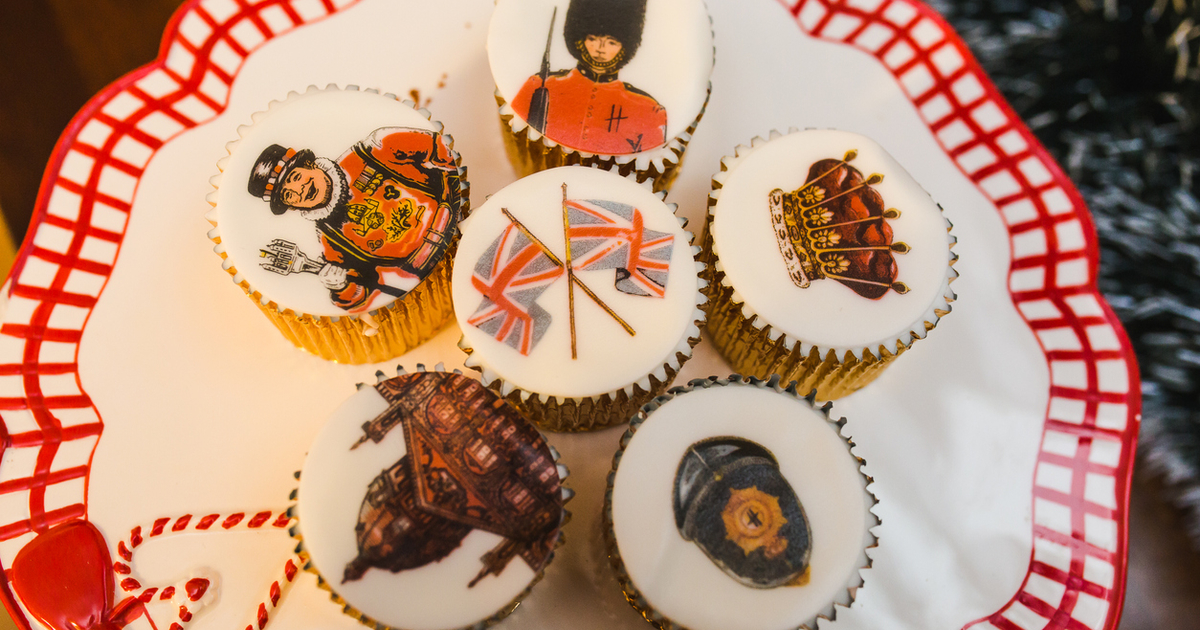 The British are very punctual in their meals: breakfast from 7 to 9 in the morning, lunch from 12 to 13.30, dinner between 6 and 8 in the evening. At the same time, dinner is considered the main meal and, probably, the most varied. Traditional English evening tea is most often the same dinner, it can only start a little earlier.

All British dishes are simple. This is not French fashion, Austrian tenderness for example. Beef, lamb, chicken, pork, fish for main dishes, flour, butter and eggs for baking, garnished with vegetables and legumes.

Traditional dishes – sandwiches, breaded fish fillet, pies – with meat and vegetables, baked meat, puddings, biscuit desserts. Among all British dishes, 5 of the most typical for Britain can be distinguished. 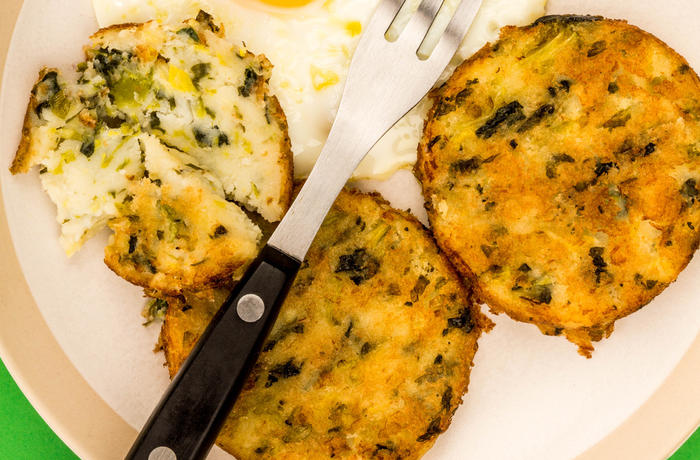 This dish is prepared from the remnants of a Sunday lunch – it is simply chopped, mixed with an egg and fried in a pan. And from dinner, usually baked meat, boiled vegetables, pudding, gravy or sauce. Since the dish is cooked with cabbage, it was called because of frustration and bubbling of the abdomen. And it translates bubble and squeak as “gurgling and squeak.” According to the second version, it is called that because it makes characteristic sounds when frying.

Toad in the hole

Initially, it was prepared from the remains of baked meat, but now it is sausages baked in pastry, served with gravy sauce, vegetables and mashed potatoes. Toad in the hole literally translates as “toad in the hole,” and outwardly the truth is a bit like a toad that has popped out of its den.

For the British, Sunday lunch is an obligatory family tradition, it is customary to eat baked meat, vegetables and potatoes, pudding. Horseradish is served with beef, apple sauce for pork, and mint sauce for lamb. Gravy gravy, which is prepared on the basis of juice from frying meat, is necessarily served.

If you were surprised by the information above about fried pudding with vegetable and meat ingredients, then do not rush to be disappointed. This is not a dessert, as you might suggest, but a snack that the British prepare in the form of tortillas made from flour, eggs and milk. The cake is stuffed with vegetables and all the same gravy sauce. And so that the remnants of the tortilla do not disappear, it is served at the end of the dinner with ice cream or jam as a dessert.

Traditional English pies are essentially casseroles with meat, vegetables and potatoes. For instance, “Shepherd’s pie”, which is prepared with minced lamb or “Cottage Pie” based on beef.