Home Furilia What Can I Learn About the Person On Instagram Profile? 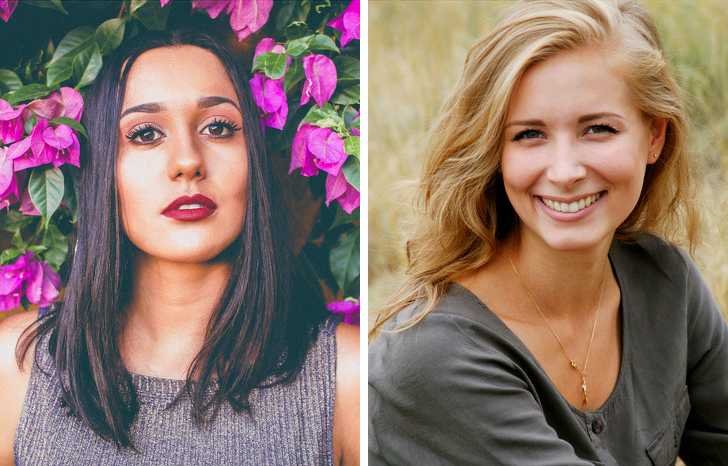 What Can I Learn About the Person On Instagram Profile?

Today, about 500 million people use Instagram daily. For a long time this network has ceased to be just an online photo album, many have turned their profile into a business. But today is not about that. Today we will tell you about what pictures and filters can tell you. After all, they can show a lot, even the state of health!

Instagram mania: what can you learn about the person by looking at the photo

Researchers from different universities analyzed more than a thousand photos. And they came to very interesting conclusions!

We decided to share with you the results of this interesting study. So let’s quickly find out what’s what!

After studying the photos of 175 profiles, the researchers concluded that people who are in a relationship, use brighter filters for photos than single. 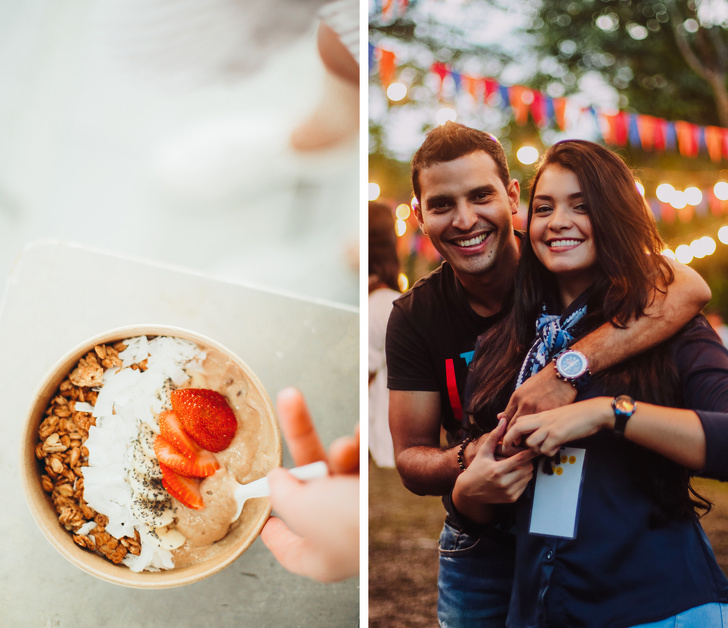 Do you like endless posts about food in your news? Do not rush to be nervous, because such photos can be very useful! How?

There is also a category of people who infinitely post photos of their relationships. Here is what the researchers say about them.

What else will tell your profile? 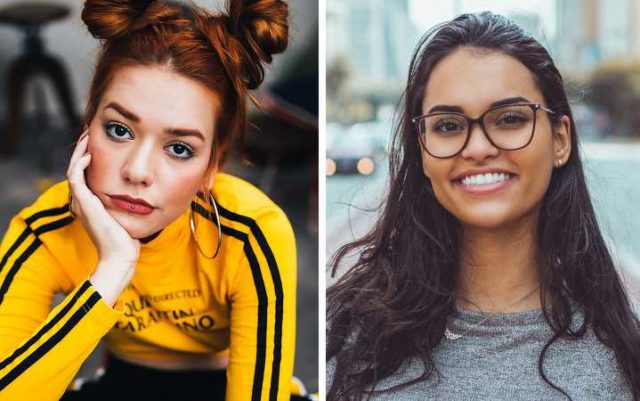 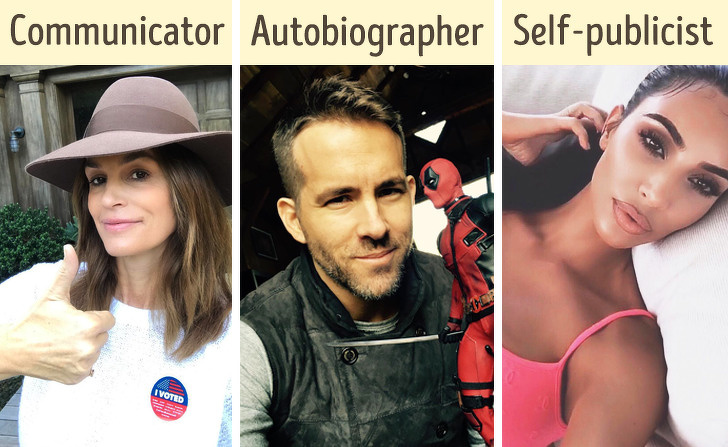 READ ALSO Start Your Day With a Big Laugh! This Woman’s Co-Workers Hold A Funeral For Her Dead Fish, See How It Turned Out

Interesting Facts About Earth You Definetely Didnt Learn In School