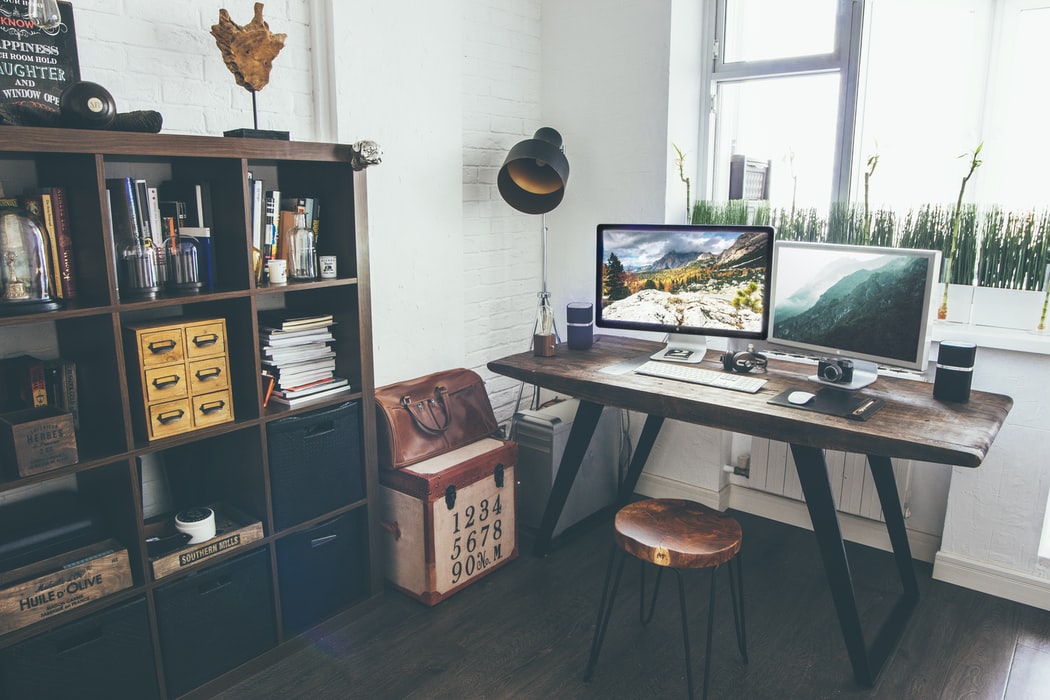 People tolerate isolation better when they’re busy with work. This conclusion was reached by Chinese scientists.

They began the study in the first month of quarantine following the COVID-19 outbreak in Wuhan. The sample included 369 adults from 64 regions of China.

Each participant was tested on the Kessler distress scale, the Life Satisfaction Scale and the Short Form-12 scale, which is used to independently assess patients’ condition. Respondents were also asked about their physical activity and work in isolation.

It turned out that the emotional state of people who switched to distant work during quarantine was better than those who did not work from home. The best indicators of physical and mental health were those who continued to work in the office at the time of the survey. In particular, they had the lowest scores on the distress scale and the highest on the life satisfaction scale.

ALSO READ CELEBRITIES WHO ARE NOT AFRAID TO TALK ABOUT MENTAL PROBLEMS.