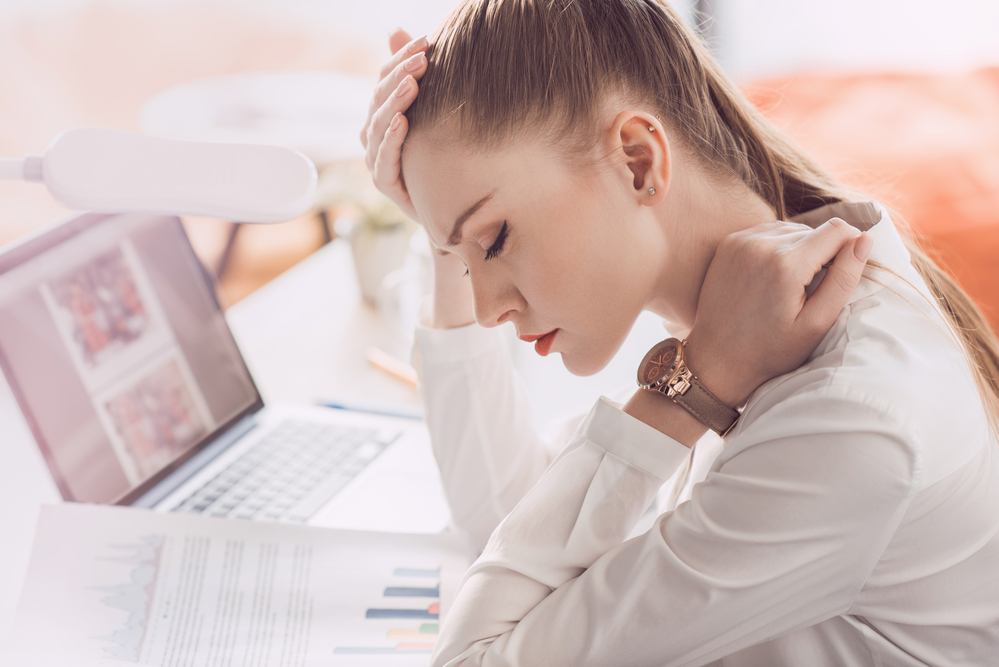 5 Ways To Forget About The Past And Clear Your Mind

Each of us is very vulnerable to stress, moral pressure and just a negative way of thinking. For some people, the past can be completely dangerous, as it catches them with its insidious and strong claws, leaving heart wounds for many years.

Therefore, a person needs to engage in psychological “self-healing”, forgetting about all his/her problems, developing and looking only forward. Indeed, this improves not only the state of mind, but also physical health.

Therefore, below we will give you 5 effective rituals for purification of consciousness, which were created on the basis of research by scientists and practitioners of experienced psychologists.

How tiring and complicated a person’s life is, because it bears a huge responsibility for itself and loved ones. Work, parenting, everyday life – all this greatly loads not only the body, but also the head, which is why a person’s life is often perceived exclusively in black and white.

The same was said by scientists from Brown in 2015, when they published their work in the journal Neuroscience. Thanks to the study of synchronization of attention, the researchers came to the conclusion that when people are fixated on one problem, the general picture of life goes out of their sight.

To confirm their theory, scientists conducted an experiment in which subjects put on special sensors that made it possible to feel a magnetic pulse in their hands. Along with this, light currents were carried out, which people did not even notice, since they concentrated their attention on their hands.

What conclusion should be drawn from this? Just be distracted from all your problems, otherwise they can become much more. Ideal for this sports, reading books, walking and just family watching movies.

The past remains only in the past

All of us have repeatedly seen science fiction films where people’s memory were erased by using unique technologies. Anyone would probably dream of using this device on themselves and forgetting all the worst memories from life.

Surprisingly, scientists from the University of Cambridge came to the discovery that you can still erase a person’s memory. And for this, expensive equipment will not be needed at all, since this issue will solve the effect on the prefrontal cortex, which is located deep in the brain.

All that is needed is simply self-hypnosis and the conviction that tomorrow will be even better, despite even the most serious problems. Is the guy gone? “It will be good for me too.” Got fired? – I will find an even more attractive position, and so on. Therefore, even if a woman has been married to her husband for 3 years, and he cheated on her, you can also find positive moments here, because it is better when the woman was able to discover his true essence after 3 years, and not after 10 years.

Dogs are happy animals, take an example from them

Rebecca Wells, a renowned medical specialist who, by his own example, was convinced that the pose from yoga – “the dog face down”, can actually make a person happier.

It all started when she in her youth went to the swimming section, where the coach forced them to attend yoga classes. It was there that a future specialist was shown this unique technique of meditation, which she has been using for several years.

In addition, Rebecca’s colleague, Fadel Zeyden, conducted a unique experiment in which he had to heat the skin of test subjects in a dog pose. Heating a tiny area of ​​the skin reached 120 degrees, but the test participants admitted that the pain was lower by about 57% while they were doing meditation.

It’s all about human physiology, because when you tilt your head there is a rush of blood, because of which all thoughts are brought together. Therefore, it is better to boldly take a few minutes of meditation and get together, rather than endlessly spend your nerves, strength and time on tantrums and emotional outbursts.

What do you believe in – it comes true

Most people are skeptical of amulets and other charms, but in vain! Products, most likely, do not bear any magical effect, but the main thing here is that the person himself believes in it.

Psychologists are convinced that talismans can truly reassure a person and give him faith in the future. If an impressionable person is presented with an amulet and said that it has a positive effect on health, then it will be so. Therefore, charms, stones, angels and other magic items will be an excellent gift for a person who has had serious problems in life.

Self-hypnosis is a very powerful psychological tool that can do real miracles. It’s just obvious, just look at self-confident people who in 99% of cases always get their way. And some can even independently cure themselves of a serious illness, simply believing in the healing properties of ordinary water.

The hardest things in life are people with poor self-esteem and those who believe that life can stop on one thing.

For someone, love is the most important thing, and as soon as he loses it, he himself immediately loses the meaning of life.

The main thing here is simply not to stop. It is necessary to create new goals for yourself, if the past were nevertheless achieved. Thanks to this, a person will be able to expand all his views on the world and escape from something negative and difficult. Threw the second half? – start building a career for yourself, prove to everyone (and yourself first of all) that you are at least worth something in this life. Every minute is expensive, and do not stop on your way even for a moment!

Tips for those who are trying to fight with their past:

The negative past needs to be “killed” in itself, because it can “kill” you. This is a harsh truth from which there is no escape. Good luck in your new endeavors!

Is it difficult for you to part with the past? Write us in the comments!