Home Gossip Angelina Jolie, Bella Hadid And Other Stars Who Appeared In Public In the Wrong Dress! 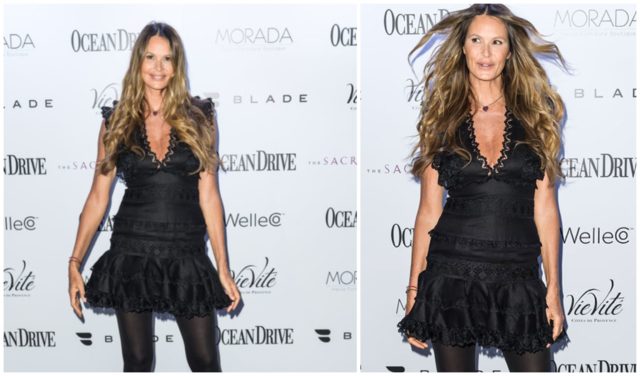 Angelina Jolie, Bella Hadid And Other Stars Who Appeared In Public In the Wrong Dress!

It would seem that those with whom the army of stylists works should always look perfect, but in reality this is not so …

From time to time, celebrities in public appear in very unexpected outfits …

It turns out that not always a little black dress adorns a woman. This is what Australian top model Elle MacPherson showed us. The unfortunate style of the dress added models of the tummy, folds on the thighs, and also made visually her legs shorter.

Check Out the Most Fashionable Outfits of Kate Middleton’s Style

Sharon Stone also once appeared in an unsuccessful black dress, the dense fabric of which so tightly fitted the figure of a celebrity that it was impossible not to notice the minor flaws of the figure … 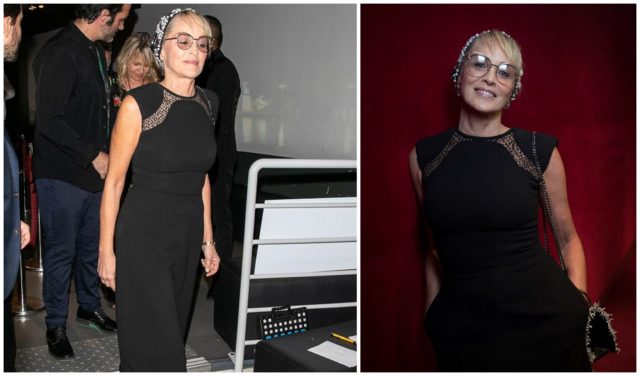 “Green horror” – that’s what fans called Cindy Crawford’s dress. The dress not only “ate” the model’s chest, but also deprived it of all feminine curves. 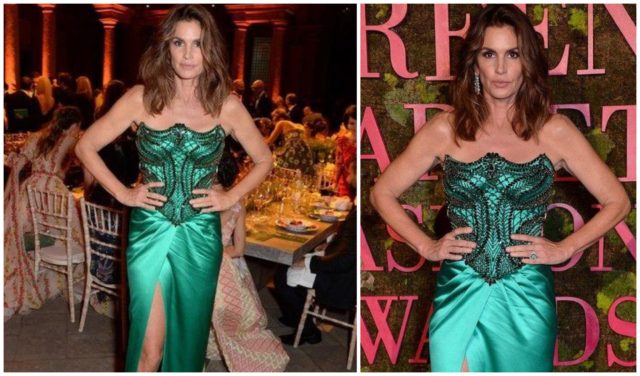 Irina Shayk showed a picture of her mother in her youth and proved to everyone that her beauty is real!

In an unexpected bow, Jennifer Lopez was once spotted. Besides the fact that the outfit was smaller by several sizes, the oblique frill significantly increased the shape of Jennifer in the abdomen and hips. 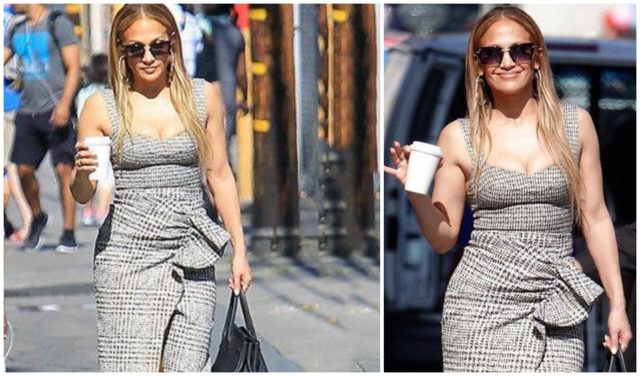 Gigi Hadid baggy dress fans for a long time could not forget! The outfit did not just make the girl’s shapeless, but easily turned her into a plus size model. 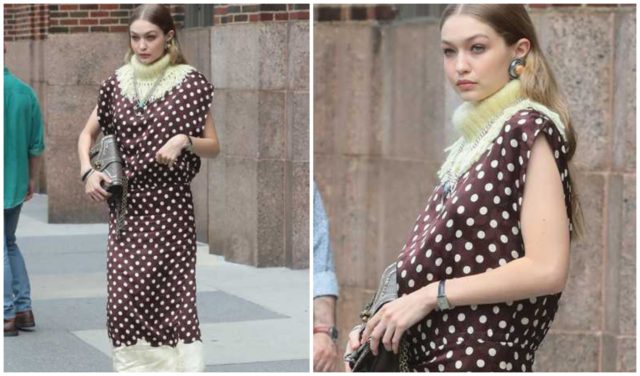 By the way, Bella Hadid also appeared several times in public in strange images. So, the red knitted dress crumpled, visually increasing the belly of the model. 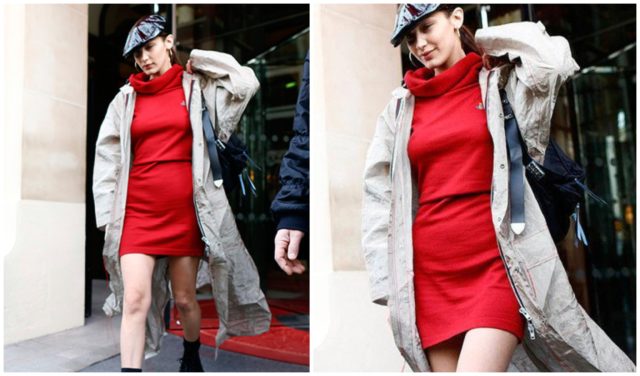 Once in the lens to the paparazzi hit and Jennifer Garner in a dress that only emphasized the broad shoulders of the actress and the straight waist. 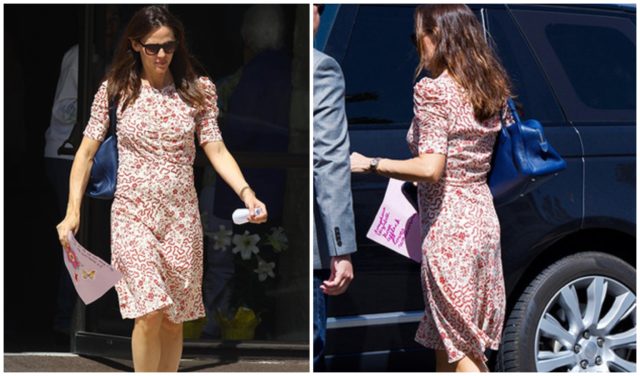 Elizabeth Olsen also chose a dress with an emphasis on the shoulders. By the way, and it played a cruel joke with her: the miniature figure of the actress turned into a square, and even slender legs did not save the situation … 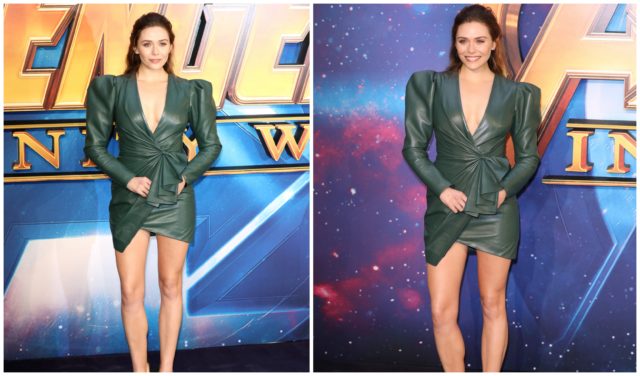 But Julianne Moore, by the unfortunate choice of a dress, deprived herself of a waist, which did not go unnoticed by fashion critics. 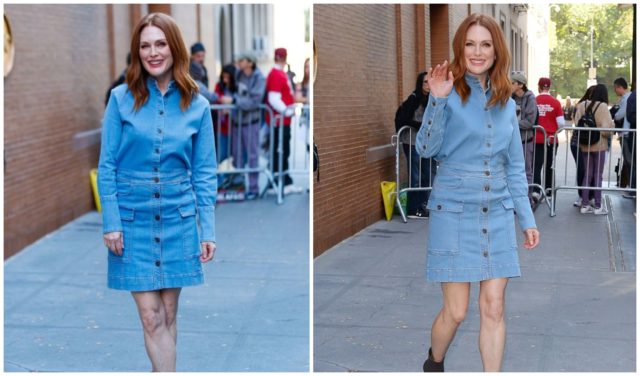 Weight Angelina Jolie repeatedly discussed in the media, and apparently therefore the star decided to appear in public in a voluminous black dress. That’s just the actress looked in such a dress is not at all advantageous: a baggy dress added to her volume in the abdomen, and Angelina’s left hand, it seemed, was just wrapped in black fabric. 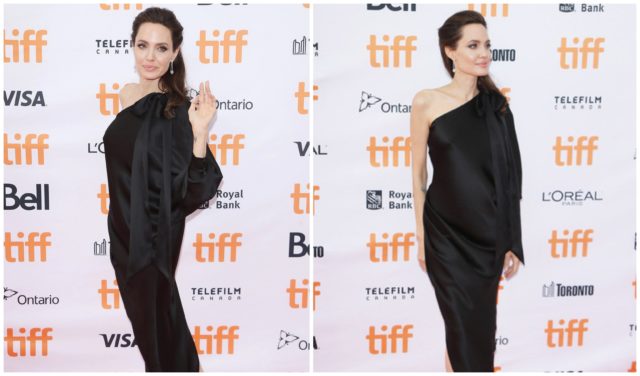 READ Intuition Test: Choose a Tarot Card and Find Out What Awaits You