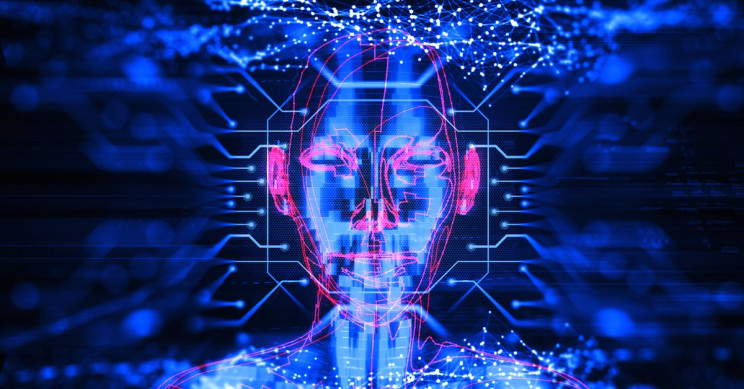 BlueDot, a Canadian monitoring platform, predicted a coronavirus outbreak in China as early as December 31 — a week before the world knew about it.

Artificial intelligence has established that the virus will spread from Wuhan to Bangkok, Seoul and Tokyo. The algorithm analyzed news in 65 languages, information about animal diseases, posts on social networks and data on the sale of airline tickets.

Kamran Khan, the creator of AI, wanted to make such an algorithm after an outbreak of SARS in 2003. Then the disease originated in the provinces of China, and then spread to Toronto and claimed the lives of 44 people.

Khan says what is happening in China now causes him deja vu. BlueDot research is being sent to healthcare officials in a dozen countries, including the United States and Canada, airlines and hospitals where infected patients may be.

About 2,000 people were infected with coronavirus in China, of whom more than 40 died. The virus is transmitted from person to person by airborne droplets, and scientists are now actively working on the vaccine.
The death toll in China from a new type of pneumonia caused by the 2019-nCoV coronavirus has grown to 80 people on 27th of January.

What Foods Will Improve Health In January? “Wake up” Your Body!

In connection with the risk of spreading the infection, the authorities closed the settlement for entry and exit, then they introduced the same measures in more than 20 provinces and municipalities in China. Measures taken in China to protect the population affect more than a billion.

Without good reason, people can no longer leave Wuhan; everyone remains in place. The airport is closed, the station is closed, all bus stations. As it turned out a little later, all exits from the city to the highway were closed. This is stated everywhere: messages are sent to phones, repeated in the news, all WeChat rings about this, people write about it. Closed shops, restaurants, shopping centers. The streets are empty, everyone is sitting at home and worried, so as not to get sick.

READ ALSO Coronavirus: what you need to know about a mysterious disease and whether parcels from China are safe